DO ALL STARS HAVE PLANETS? 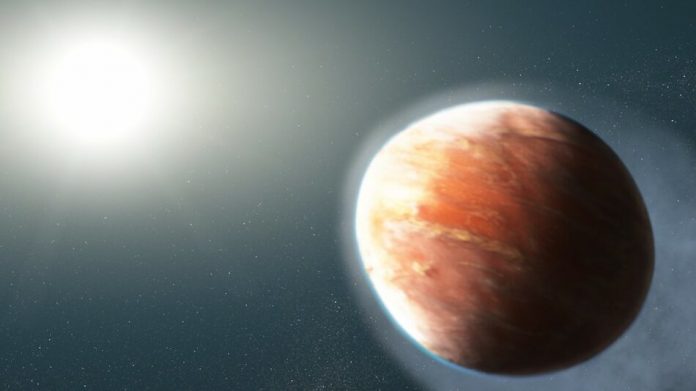 Do lone stars exist or do they all have planetary families?

In 1992, astronomers discovered the first exoplanet , a planet from another star, outside the solar system. Since then, telescopes have detected thousands of exoplanets orbiting not only sun-like stars, but also binary star systems, small, cool stars called red dwarfs, and even ultra-dense neutron stars.

It is easy to wonder if all stars have at least one planet in their orbit, or if there are lone stars. Speaking to Live Science, Jonathan Lunine, chairman of the Department of Astronomy at Cornell University, alma mater of the famous astronomer Carl Sagan , these lonely stars exist. “It is not known for sure, but the truth is that there are a lot of stars in which planets have been searched and none have been found to date.”

Scientists estimate that there are as many planets as there are stars in our galaxy, but those planets are not evenly distributed. Some stars like the Sun, as well as TRAPPIST-1, a red dwarf star located about 40 light-years away, are home to more than half a dozen planets, while others may have none.

But what makes a star host so many planets while others fly alone? Scientists believe it is due to the way the star formed. When young stars are forming, they are usually surrounded by a ring of dust particles. These particles collide with each other to form larger and larger clusters, which can eventually form planets. But not all young stars are so lucky.

If a star is formed from a group of interstellar clouds that has a very fast rotation, and that group contracts instead of rotating to form a disk, and it can break into two or even more pieces and form a binary star system or a multiple star system. In these cases, planets may not form.

Binary star systems can form planets in some cases, like Kepler-47 and its three planets, but the conditions have to be right. In these systems the star material is divided into two groups and then a disk forms around one of those groups, or both.

Less often, a young star’s dust cluster could spin so slowly that it simply collapses into a star without forming a disk. It is also possible that a star forms planets and that the intense gravity of another star throws them out of the solar system, or at least sends them too far away to be detected. This is what may have happened to the planet HD 106906 b, which revolves around a binary star system in an orbit deviated 18 times farther from its star than Pluto is from the Sun.