The many universes of condensed matter 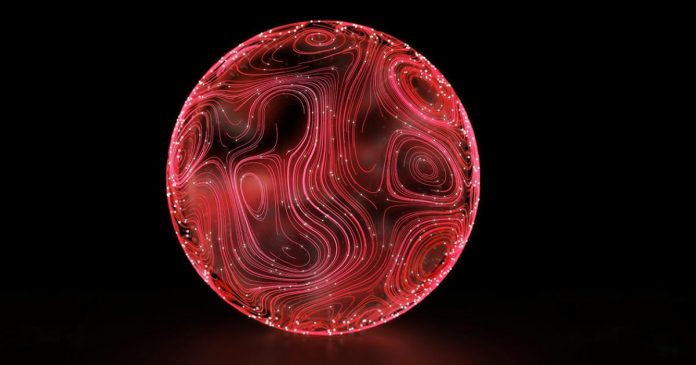 At the beginning of the 20th century, a small laboratory at the University of Leiden was known as “the coldest place on Earth”. That cryogenics center would play a key role in the development of modern physics after, in 1908, Heike Kamerlingh Onnes succeeded in liquefying helium at 4.2 kelvin, or –268.8 degrees Celsius. From that moment, the cream of world physics began to visit the laboratory, since something extraordinary had been achieved there: cooling a material until it reached a temperature very close to absolute zero (about – 273 degrees Celsius). Indeed, the lowest temperature ever reached on the planet.

Such temperatures made it possible to pose hitherto unimaginable experiments and address some fundamental questions of the time. How does a metal conduct electricity at ultra-low temperatures? How did the electrical resistance vary as a function of temperature? Motivated by these questions, Kamerlingh Onnes investigated the behavior of electric current through rings of mercury cooled with liquid helium, and in 1911 he discovered something totally unexpected: at 4.2 kelvin, the electrical resistance of mercury disappeared completely. Kamerlingh Onnes also showed that, at temperatures close to absolute zero, other elements and alloys exhibited the same prodigious phenomenon, which he dubbed superconductivity. For those works, Kamerlingh Onnes would end up receiving the Nobel Prize in physics in 1913. However, it would take many years before superconductivity could be understood from a theoretical point of view.

The path that led to understanding superconductivity and other exotic properties of matter, such as superfluidity, illustrates one of the great paradigm shifts that have taken place in twentieth-century physics. This change has meant moving from an exclusively reductionist vision focused on particle physics as the only fundamental theory, to one that claims the same essential role for emerging phenomena and the collective behavior of systems made up of a large number of constituents. Not surprisingly, the same theoretical concepts that high-energy physicists use to describe elementary particles, such as the photon, the electron or the Higgs boson, are used today in materials physics, where the variety of known emergent particles already exceeds to that of elementary particles in the standard model. In recent years, these new particles and the corresponding “universes” they give rise to (universes that “live” within materials such as graphene, superconductors, or topological insulators) have revolutionized our understanding of the properties of complex matter and have led to advances and applications unthinkable until very recently.

The birth of a science
In his first experiments in 1911, Kamerlingh Onnes already observed that, when cooled, liquid helium-4 expanded instead of contracting. Later studies showed that both the density and the specific heat of helium had a very pronounced maximum around 2.2 kelvin. This temperature was called the “lambda point” and its existence generated much debate due to its possible interpretation as a phase transition; that is, an abrupt change in the properties of helium. The phase with the lowest temperature, below 2.2 kelvin, was named helium II, while the phase corresponding to higher temperatures was named helium I.

More than two decades later, in 1937, the Soviet physicist Pyotr Kapitsa demonstrated in Moscow that, below the lambda point, helium behaved like a liquid with a total absence of viscosity. In particular, it could flow without friction to the point of climbing the walls of a container and eventually spilling out. Kapitsa called this new, hitherto unknown phase, the study of which would earn him the 1978 Nobel Prize in Physics, a “superfluid state.” (John Allen and Don Misener, two Kapitsa disciples at Cambridge, had shown the same effect in 1937, although not received the Nobel.)