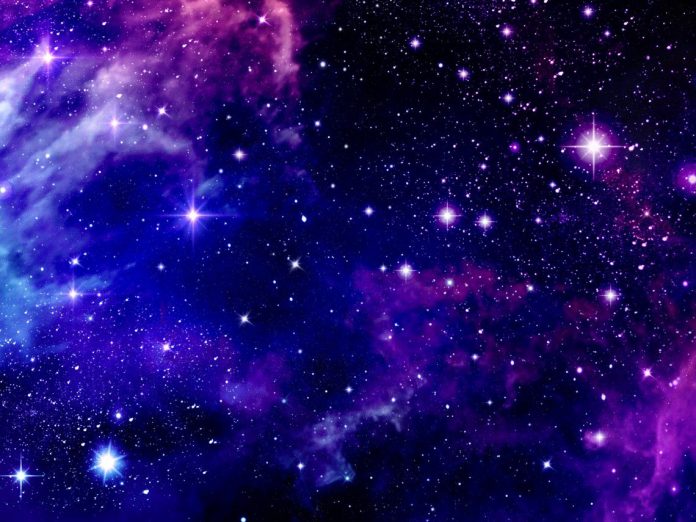 Thanks to the Dark Energy Spectroscopic Instrument (DESI), scientists now have the most detailed 3D map of the universe to date. DESI has cataloged around 8 million galaxies in about 7 months, double the number that had been previously mapped.

The survey will last five years.

How does it work?

The instrument, mounted on a telescope in Arizona, works by measuring how much light emitted by distant galaxies is shifted toward longer wavelengths ; it’s what’s known as the redshift, and it tells us how much the universe has expanded in the time it took that light to reach Earth.

Having this map will allow astronomers to understand how the universe began and where it is headed : will it continue to expand? will it collapse?

One of the questions the team hopes to resolve with the survey is the dilemma over the fact that the expansion of the universe seems to be accelerating, rather than stopping and contracting, as the Big Bang theory suggests .

“In five years, we hope to find a departure from this model of cosmology that will give us a clue to what is really going on. Because today we’re kind of stuck with a simple model that describes the data [we have] perfectly well, but doesn’t give us any new information ,” explains Julien Guy of the Lawrence Berkeley National Laboratory in California.