Edible drinking straws made by bacteria 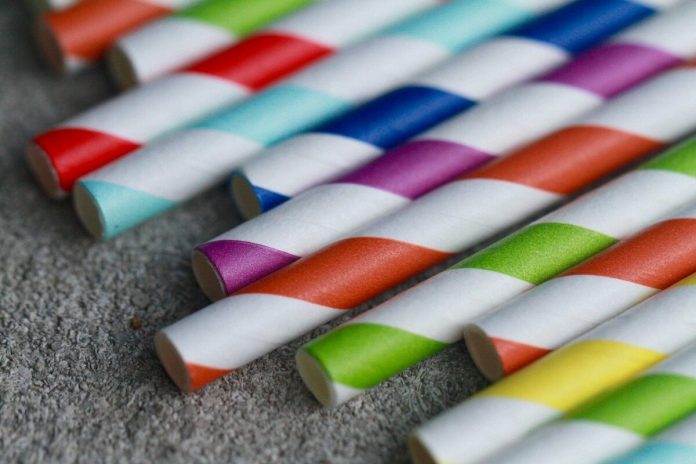 Plastic straws are harmful to health and the environment, but this alternative. manufactured by bacteria, could be the solution

Disposable plastic straws have been banned throughout the EU since July 2021, and rightly so, because not only are the plasticizers they contain toxic, but when they decompose they emit microplastics that pollute the oceans. Microplastics have even been found in the nostrils of turtles and in the intestinal tracts of many marine organisms.

However, human beings are still determined to absorb sugar water through tubes, so alternatives must be found. One of them could be that we all carry a reusable metal straw in our pocket, but only the most conscientious will do something like that, and it can damage the teeth.

In some places straws made with pasta have begun to be offered: long and narrow macaroni to drool over them. However, the pasta ends up getting soft and unappetizing. The same goes for paper straws.

The solution comes from the hand of a team of researchers from the University of Science and Technology of China , has made straws with bacterial cellulose. It is similar to vegetable cellulose, but has a denser molecular structure and is already used in the cosmetic, food and textile industries. It is synthesized by some species of bacteria (such as Acetobacter ) when they feed on sugars.

Chinese researchers cultured bacterial cellulose and air-dried it. Next, they treated the fibers with sodium alginate, a carbohydrate found in seaweed. This served to close the pores of the cellulose and prevent it from absorbing water. Alginate also has the advantage that it sticks to itself, which made it possible to roll the cellulose sheets into a straw shape without the use of glue.

Scientists found that bacterial straws were stronger than paper straws in every way due to the three-dimensional nanofiber network and the strong connection between the individual layers, and almost three times more resistant to bending than paper straws. paper or plastic. They also biodegrade much faster.

As both bacterial cellulose and sodium alginate are used in food, straws are even edible. However, the authors advise against doing so, as neither the taste nor the texture is appetizing.

As the cellulose is produced by battery crops, it is not necessary to consume natural resources, such as wood, or too much labor. This makes these straws very economical.