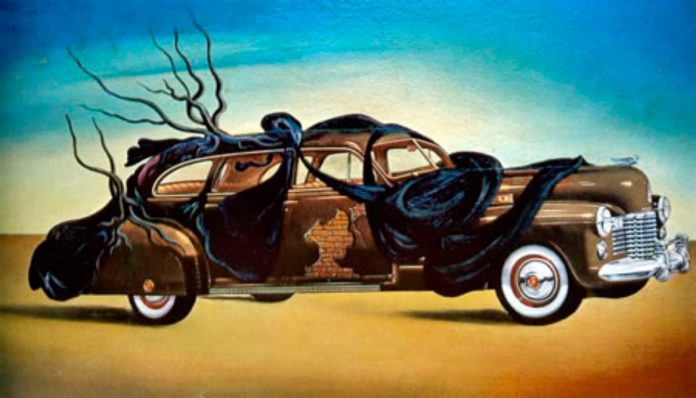 Dalí did not get General Motors to take the design of his car to production, but he did get compensation for damages

A Cadillac designed by Salvador Dalí? Why not? This is what General Motors, the automobile group to which Cadillac belongs, thought when they commissioned the artist to design a car. The result was as surreal as Dalí himself.

The fact is that Salvador Dalí, who died on a day like today 33 years ago, was a car lover although he did not have a license nor did he know how to drive . Gala, his companion, his muse, was his chauffeur and the one who drove the first car the artist bought, a 1941 Cadillac Convertible. It was a superb model, with a protruding front end, a convertible, four doors and eight V-shaped cylinders. That convertible immediately became the object of desire for characters such as President Roosevelt or Clark Gable . 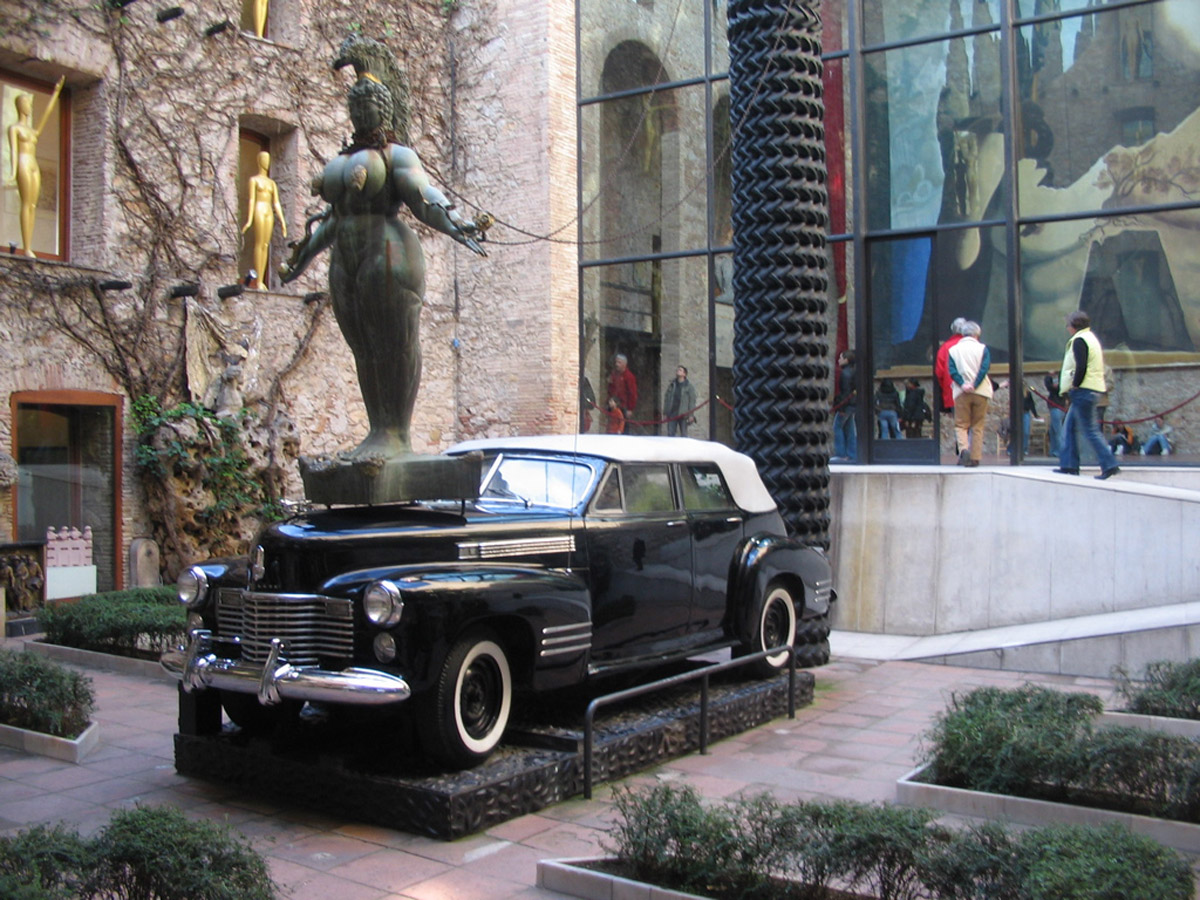 Rainy Taxi , a work by Salvador Dalí at the Dalí Museum in Figueras.

Dalí’s ended up transformed into a kind of artistic installation. For that he was surrealist. He placed a female sculpture on the hood, a mechanism that made it rain inside and called it Rainy Taxi . It was just one of the tributes that the artist paid to the motor world. But there was more. Dressed Cars , a work in which he dresses a Cadillac as if it were a haute couture house model, is an example of this hobby.

The order from General Motors

His automobile passion must have reached the headquarters of General Motors, a group to which Cadillac belongs, because, according to his secretary, Robert Descharnes, Dalí was commissioned to design a car. The artist did his work, called it a Cadillac de Gala, and sent it to the company. In his sketch, a Cadillac was seen with a metallic purple shell that concealed the roof and body sides. It only left the windows visible… General Motors didn’t reply.

The matter was parked until two years later the firm launched a model with the same name, Cadillac Gala. It was nothing like the car designed by Dalí , but the painter still decided to ask GM for compensation of 10,000 dollars, an amount that was immediately reimbursed.

Did he compensate you? It probably satisfied his vanity, because the artist’s ego was extraordinary even though he had to face some humbling. It happened to him with Fangio , one of the best drivers of all time. 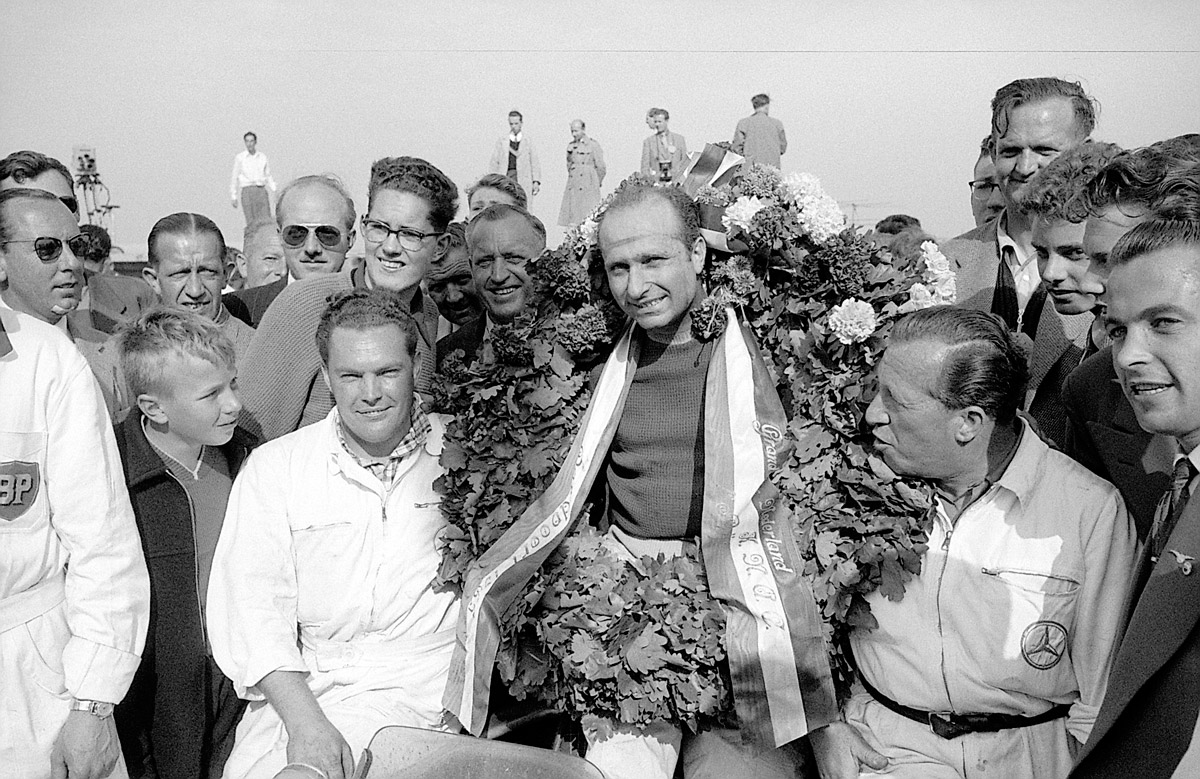 Dalí was a great admirer of the corridor. One day, by chance, they had a meeting in Spain. Fangio was dining in a restaurant when Salvador Dalí entered the premises. Seeing the car idol, the artist asked to greet him. Fangio, who knew a lot about cars but little or nothing about painting, did not know who he was. Warned of the painter’s work by his table companions, he accepted the meeting. When Dalí approached him, Fangio, trying to be friendly, greeted him saying: «They told me that you paint, right? Undoubtedly a very hard blow to Dalí’s ego, who, however, would be satisfied if he knew that, 33 years after his death, the world of the automobile continues to remember him.