Insurance, what are they and how do they work? 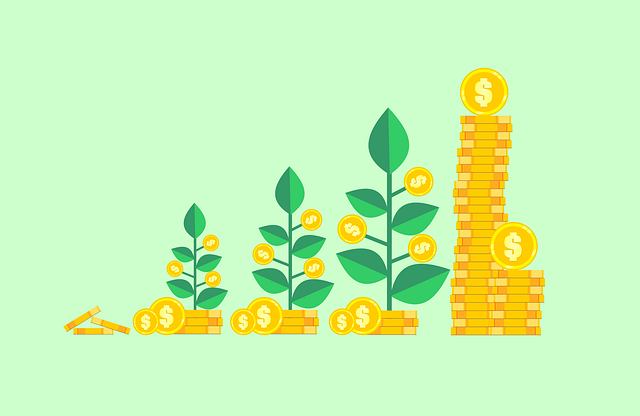 Insurance is an  effective means  of protecting individuals against the consequences of risks. It is based on  transferring them to an insurer  that is responsible for repairing or compensating all or part of the damage caused by the appearance of certain accidental situations.

It is a  very useful and widely extended coverage formula in modern society. It involves paying an amount ( insurance premium ) and receiving in exchange financial compensation or a service whenever a situation contemplated in the policy arises.

Proper risk management involves a  combination of various actions  aimed at protecting people and their assets. Some of the actions that can be carried out are:

Insurance is part of the actions that can be carried out for risk management , in fact, it is the most

economical and effective option. But do not forget that none of them, by itself, offers complete security.

In addition, the business activity could not function if insurance did not exist, which transforms the unpredictable and variable costs derived from risks into affordable fixed costs, such as premiums.

The insurance  is based on the distribution of the damage among a very large number of people with the same or similar protection needs . Thus, when an event occurs that causes specific damage to one of these people, all the others also participate in repairing it through the premiums they pay for their insurance policies.

For the proper functioning of this mechanism, insurance entities must properly perform the following tasks:

What risks can be insured?

In the insurance market there are very varied insurances depending on the needs of consumers, however, not all risks can be insured. Before contracting insurance, it is necessary to know that only those risks will be insurable that:

It cannot be known with certainty whether or not they will occur, or when

They are specific, that is, they can be accurately described

Its object is legal, and that they are not detrimental to third parties

Are fortuitous, that is, alien to the human will to produce it

How to get Insurance on a Car with an Endorsement