‘Call of Duty: Modern Warfare 2’ could arrive sooner than you thought 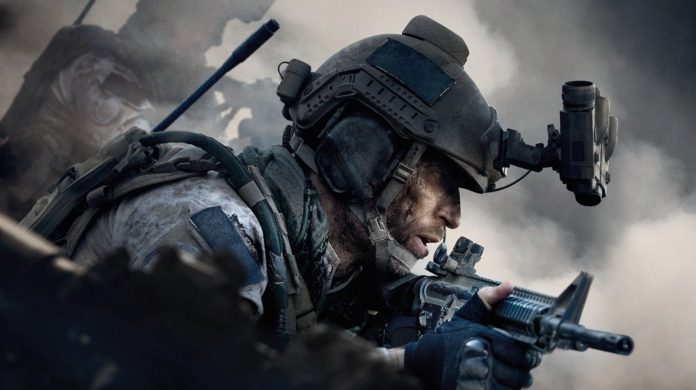 The arrival of a new year also means the launch of another annual installment of Call of Duty . While it is true that the franchise is not going through its best moment, in 2022 players have renewed their hopes because, according to various reports, the title that will see the light is Call of Duty: Modern Warfare 2. Its predecessor left the community with very good feelings, both in the campaign and in multiplayer.

After the narrative and playable details that were leaked at the beginning of last November, information about its launch is now emerging. We are used to the new installment of the franchise arriving on the market during November, however, that could change with Call of Duty: Modern Warfare 2 .

According to Tom Henderson , a contributor to VGC and who usually has reliable information about the FPS that are on the way, Activision could launch Call of Duty: Modern Warfare 2 in October ; not in November as many expected. The most interesting, however, is the reason for this decision.

The leaker mentions that the change in plans is due to the disappointing sales of Call of Duty: Vanguard . Although it distributed millions of copies worldwide, the figures fell short of Activision’s forecasts. The factors that caused this situation could be several.

First of all, the game did not cause the expected expectation, perhaps because it returned to World War II. On the other hand, its launch was very close to other widely anticipated titles, including Battlefield 2042 and, above all, Halo Infinite . The reality is that not all people can afford to buy all of them and should lean towards just one.

From what is known so far, thanks to information from Henderson himself, Call of Duty: Modern Warfare 2 will take us to Colombia to confront drug cartels. Obviously, as already hinted at in the post-credits scene of the previous game, we will be part of the iconic Task Force 101 . Iconic characters like John “Soap” MacTavish and Simon “Ghost” Riley will be back. For its part, the multiplayer would bring back the Favela, Afghan, Quarry, Terminal and Trailer Park maps.