‘Fortnite’ returns to iOS, but not in the way you’d hoped 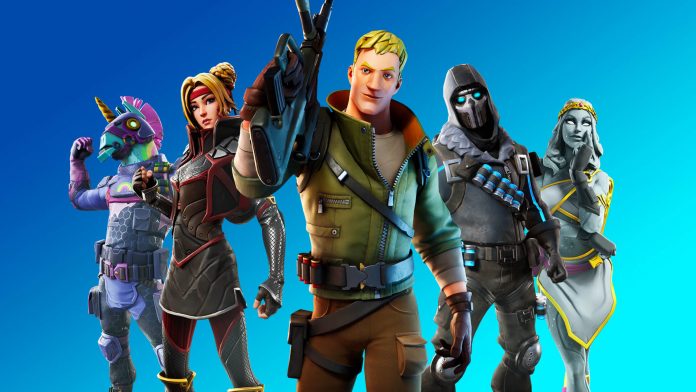 Although the legal battle between Apple and Epic Games is not quite over yet, Fortnite has found a way to return to iOS. Of course, not in the way that millions of players were expecting. In mid-2021, we told you that the battle royale would be part of GeForce Now , Nvidia’s streaming video game service. Well, Fortnite has finally seen the light on said platform.

It is worth mentioning, however, that at the moment Fortnite is in the closed beta phase . However, anyone can request access to it through the following registration . Being a game that is sure to be in high demand, Nvidia first wants to test their servers with a limited number of players before releasing it to the public. In fact, they will accept new groups of users as the weeks go by.

From Nvidia they also report that Fortnite will have touch controls on GeForce Now . This is great news for people who, for one reason or another, don’t have a controller to connect to their device.

“We have been working to enable a touch version of Fortnite for mobile devices that will be offered via the cloud. While PC games in the GeForce NOW library are better enjoyed On mobile devices with a controller, the introduction of touch controls developed by the GeForce Now team gives gamers more options, starting with Fortnite.”

Another important point to keep in mind is that to enjoy Fortnite on iOS, it will be necessary to run GeForce Now through the browser . Safari, to be specific. This is because the App Store regulations do not allow having an application that offers access to a catalog of games – each title must have its own app, according to Apple rules. This is the same path that other similar services such as Google Stadia and Xbox Cloud Gaming have already followed.

For now, it will be the only option to play Fortnite on Apple mobile devices. Will your app return to the App Store? It looks complicated due to the legal conflict that both companies still have. In fact, last September, Apple indicated that it will not consider the return of Fortnite to iOS until the court issues a final and unappealable decision . The problem is that this process could take up to 5 years.

Share
Facebook
Twitter
Pinterest
WhatsApp
Previous article‘Spider-Man: No Way Home’ dethrones ‘Avengers: Endgame’ and becomes the highest grossing film in the history of Mexico
Next articleValve is confident that there will be no more delays for the launch of the Steam Deck
RELATED ARTICLES
Gaming