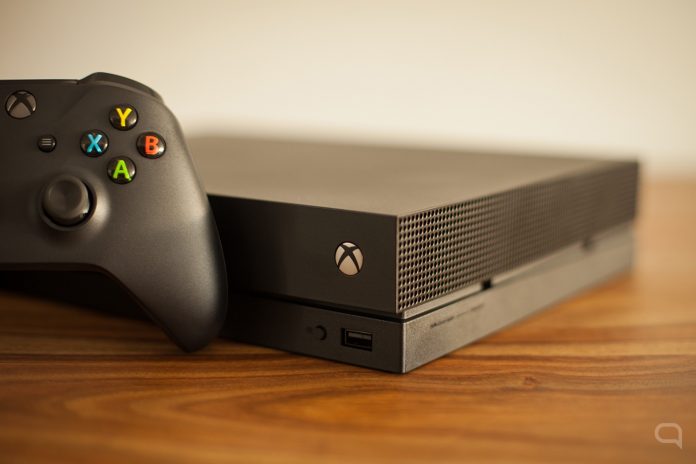 Microsoft has stopped manufacturing the Xbox One in all its models, including the most recent ones that arrived just before the current generation. A movement that works in the opposite direction to that of Sony, which yesterday confirmed that will continue to manufacture and sell PS4 due to the difficulty of supplying the demand for PS5 . And he did it more than a year ago.

The end of the generation came just a month after the arrival of the Series X | S, as confirmed by Microsoft to The Verge . Logically, the company ended the Xbox One generation, but not its games or its ecosystem , while the titles continue to be compatible with the generation of the Series X|S , something that has helped the movement go completely unnoticed.

Even with the launch of the new consoles in 2020, the company continued to offer the Xbox One X and S through the available stock in different retailers , even with great discounts in the One S:

“To focus on Xbox Series X/S production, we stopped production of all Xbox One consoles at the end of 2020” .

Cindy Walker, senior director of product marketing for the Xbox console, in a statement to The Verge.

Thanks to the available stock and backward compatibility, there was no need to manufacture more Xbox One

The Xbox One S was presented during E3 2016 , and a year later, the X was presented as a more powerful model, in line with Sony’s strategy with the PS4 Pro. However, the announcement of the Xbox One X also put the nail in the grave of the first Xbox One model, which was officially discontinued on August 27, 2017.

With this confirmation, it is clear that both the X and the S become completely discontinued, and those who want to do with one will have it somewhat complicated as the current stock is disappearing.

In fact, it seems to be easier to get hold of an Xbox Series S, thanks to the stock available at most large retailers than to buy a new old Xbox One S, whose availability is non-existent in the large stores that in these years have been getting rid of the stock. A disappearance from the shelves reinforced by the pandemic that increased the sales of consoles and the initial impossibility of getting one of the new generation models.

Things, however, have been changing for Microsoft. From a very limited release of both Series X and Series S, the company has also confirmed that they can maintain relative normality in the manufacture of new generation consoles , even with a shortage of chips , which has especially benefited the cheapest model available, since they can manufacture more chips in the same space:

Be that as it may, this confirmation highlights the end of a generation that went somewhat more unnoticed for Microsoft compared to how the 360 ​​did. Perhaps in part because of the erratic official announcement in 2013, the inclusion of Kinect and the limited catalog of mid-generation exclusives. At least if we compare it with the same generation of Sony.