‘Spider-Man: No Way Home’ dethrones ‘Avengers: Endgame’ and becomes the highest grossing film in the history of Mexico 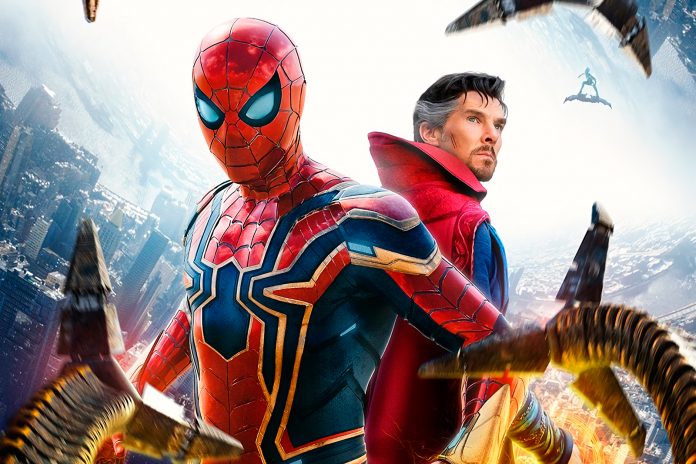 Despite the Omicron variant, which again raised health alerts in much of the world, Spider-Man: No Way Home triumphed at the box office. Of course, in some countries it is having more success than in others, as is the case of Mexico. This week, Spider-Man: No Way Home dethroned Avengers: Endgame and became the highest-grossing film in the history of the Latin American country .

Such an important achievement has been announced by Sony Pictures, which through its Twitter account for Mexico shared the following message: “We are partying! Spider-Man: No way home [ Spider-Man: No Way Home ] is now the #1 box office movie in Mexico of all time! Of course, it is surprising that this milestone, which seemed unattainable a couple of years ago, has occurred in the midst of a pandemic.

Mexico is one of many countries where theaters have reactivated their activity since the previous year. Although initially there was a reduced capacity in the theaters -leaving empty seats-, by the last quarter of 2021 it was already possible to see completely full functions. Among them, of course, those for Spider-Man: No Way Home . It is clear, once again, that Marvel movies are a gold mine in Mexico .

The relationship between Marvel and the Mexican market is so strong that, on more than one occasion, they have advanced the premieres of their productions in the country. With Spider-Man: No Way Home was no exception , since the new Tom Holland arrived on December 15 instead of the 17th, which was the original date.

Unfortunately, Sony Pictures did not release the collection of Spider-Man: No Way Home so far in Mexico. However, according to data from the National Chamber of the Film Industry, up to December 31 he had entered $1,274 million pesos . Avengers: Endgame , meanwhile, entered $1,474 million pesos until the end of its exhibition in theaters. This means, then, that in the first two weeks of January it raised more than $200 million pesos.

Share
Facebook
Twitter
Pinterest
WhatsApp
Previous article‘Warzone’ finally receives attention from its developers to solve the disaster that came with Caldera
Next article‘Fortnite’ returns to iOS, but not in the way you’d hoped
RELATED ARTICLES
Gaming