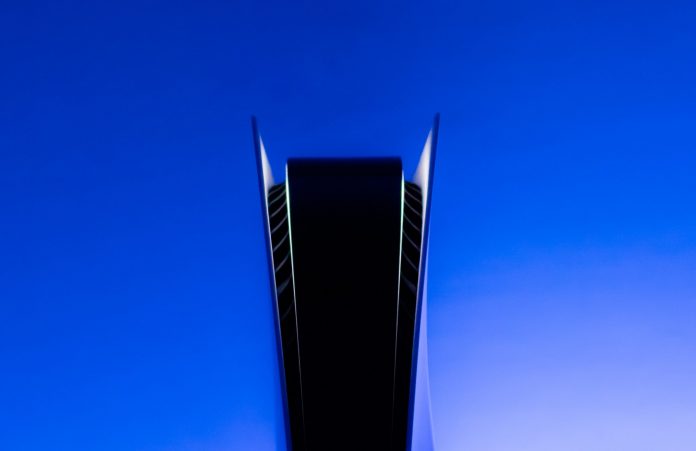 Although 2021 is behind us, some companies continue to share relevant data and statistics that they left us the previous year. This is the case of PlayStation, which recently revealed the most downloaded games for PS5 and PS4 throughout 2021 . Listings are interesting because they allow us to look at the popularity of multiple titles; both the third party and the exclusive ones offered by Sony itself.

Again it is evident that games with multiplayer mode and free-to-play get the most attention . Of course, the company has given us multiple lists to divide the performance of the games by platform (PS4, PS5 and PS VR) and by region. Therefore, in the second category you will see rankings for the United States and Europe, the most important markets for the brand.

Interestingly, in both territories, the most downloaded games on the PS5 are sports titles. NBA 2K22 in the United States and FIFA 22 in Europe. With the PS4 the matter changes, since in the North American country GTA 5 is positioned at the top. If anyone had any doubts about why Rockstar Games continues to focus so much on this product – even with a next-gen version on the way – this data helps dispel doubts.

Another proposal from the past whose presence is surprising is the Call of Duty: Modern Warfare . The game arrived in 2019 and continues to have a very strong player base. ¿The reason¿ Currently Warzone is broken since the introduction of Caldera, while Black Ops Cold War and Vanguard did not have the desired acceptance in their multiplayer modes. Here are the most downloaded games on the PlayStation Store in 2021:

The most downloaded of the PS5

The most downloaded of the PS4

The most downloaded Free-to-Play (PS5 + PS4)

Share
Facebook
Twitter
Pinterest
WhatsApp
Previous articleSpain will buy 344,000 doses of Pfizer’s antiviral: what does this mean for the end of the pandemic?
Next articleMicrosoft stopped making the Xbox One over a year ago and nobody noticed
RELATED ARTICLES
Gaming