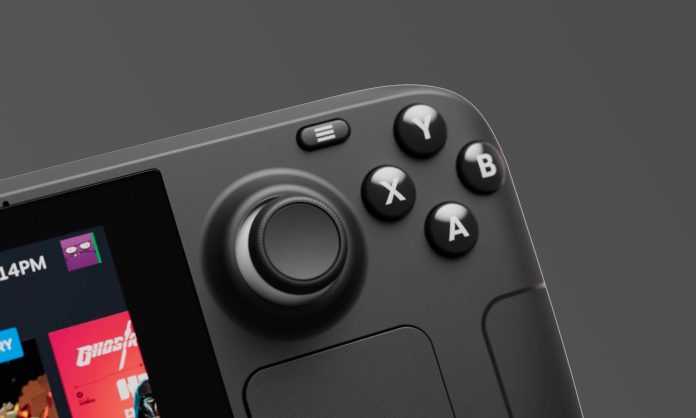 Since Valve announced the Steam Deck in 2021, the handheld console has become one of the most anticipated devices by the public. However, its development has not been without challenges, especially due to external factors; The most important, without a doubt, is the shortage of chips that has affected multiple industries for many months.

And although the launch of the Steam Deck could not be specified in the original deadlines, there is much expectation that there will be no further delays. In fact, the most recent update published by Valve gives buyers peace of mind in this regard; the company trusts that there will be no more delays and that they will be able to meet the new stipulated date.

According to the new update, the firm is “on the right track” to no longer postpone the arrival of the Steam Deck to users. Thus, it is expected that the first units of the portable console will begin to be distributed at the end of next February . It is worth clarifying, however, that said forecast is slightly different from the one that had been mentioned after the first delay.

Let us remember that the Steam Deck would initially arrive in December 2021 for the first to reserve it. When Valve was forced to delay its arrival, it mentioned that the new target date was the beginning of February but, as we now see, the projection has changed to the end of that month.

Another point not to forget is that at the end of next month only those who had the original delivery date for last December will receive their unit. Those who initially booked with delivery for the first quarter of 2022 will see their delivery delayed to the second quarter, and so on.

No more delays for the Steam Deck, says Valve

That the deliveries of the Steam Deck will no longer suffer delays is undoubtedly very good news for the public. After all, since the device was announced, a very strong hype has been consolidated around it, and with good reason. Not only because of the possibility of accessing the impressive Steam catalog in a portable way, but also because it is not a conventional gamer gadget.

The Steam Deck is basically a miniature computer with more than capable features that have already demonstrated their potential with the most demanding games. In addition it incorporates support for multi-boot , which means that you can install multiple operating systems and choose which one to run at the beginning. It also doubles as a controller for PC gaming, and Valve has designed a docking station that expands the possibilities of the hardware.

Let’s not forget that the Steam Deck will even allow users to replace some of its internal components, although Valve strongly recommends not to do so. The truth is that the console is on its way and less and less is missing to see it in action; barring any last-minute hiccups, the happy shoppers at the top of the reservation list will enjoy it before the start of March.

Share
Facebook
Twitter
Pinterest
WhatsApp
Previous article‘Fortnite’ returns to iOS, but not in the way you’d hoped
Next articleSpain will buy 344,000 doses of Pfizer’s antiviral: what does this mean for the end of the pandemic?
RELATED ARTICLES
Gaming