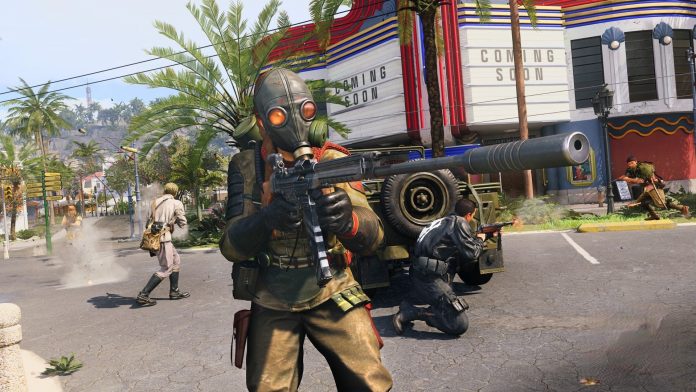 The last two months have been total chaos in Warzone . The hackers , despite the implementation of Ricochet, continue to cause headaches. However, perhaps the biggest problem with battle royale today has to do with the large number of bugs and an almost non-existent balance of the new weapons. In short, the arrival of Caldera, whose design has been criticized by the community, has not convinced almost anyone.

The environment has become even more negative because Raven Software and Activision have barely disclosed the changes that are approaching Warzone to improve its status. Although it is understood that the developers also rested during the Christmas festivities, the lack of a correct communication strategy , coupled with the absence of actions, are beginning to tire a community that has less and less patience.

In the midst of uncertainty and criticism, those responsible for Warzone have finally taken the megaphone to explain the news that they have just released. Not only in the battle royale, but also in the multiplayer modes of Call of Duty: Vanguard and Call of Duty: Modern Warfare . Why the second? Many players, faced with the bad taste in their mouths left by Vanguard and Black Ops Cold War , decided to return to the reboot of Modern Warfare . However, upon their return they encountered a series of problems that were not present before.

“We want to take a minute to talk about what we do to fix the game. We listen to you and understand your frustrations “, starts the statement , and continues:

“Our teams are working hard to fix all issues being experienced in Vanguard , Warzone and Modern Warfare . Updates are posted as quickly as possible. We want everyone to have a seamless experience, no matter what game, game mode, or platform they’re playing on.”

Thus, the three games mentioned have received updates to correct bugs and performance problems , especially in the versions of PlayStation and Xbox consoles. In the specific case of Warzone , they implemented changes to improve the balance of weapons and attachments. It is good progress, yes, but there is still a lot to do. All patch notes can be found at the following link .