CBD can prevent the entry of the coronavirus into cells 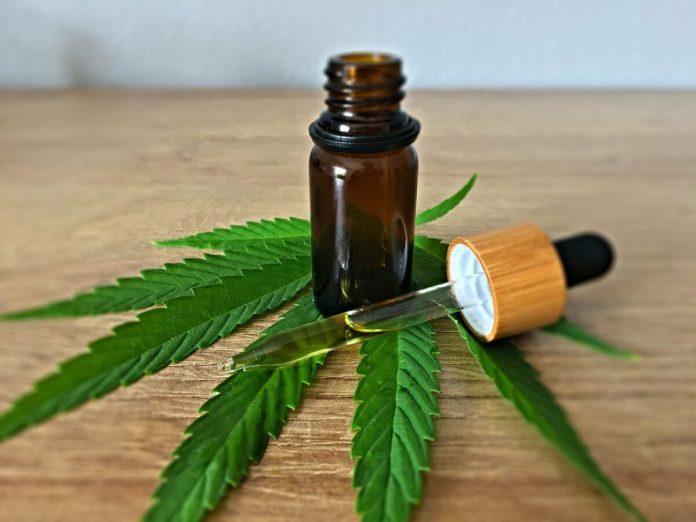 A study indicates that two cannabinoids present in marijuana, CBD and CBG, block the spike protein that the virus uses to infect cells, even in newer variants

The SARS-CoV-2 virus that causes COVID-19 infects cells in the body using a spearhead-shaped protein, the spike protein , to traverse the cell wall. In vaccinated people or those who have overcome the disease, their bodies make antibodies that adhere to the spike protein and prevent the virus from entering cells. According to an investigation from Oregon State University , two cannabinoids present in marijuana may have a similar effect.

Scientists discovered that two cannabinoid acids are able to bind to the spike protein SARS-CoV-2, blocking infection. These are cannabigerolic acid, or CBGA, and cannabidiolic acid, CBDA.

Cannabinoids derived from these acids do not have psychotropic effects like THC, another cannabinoid found in marijuana, and which is still a controlled substance in many countries. CBD and CBG are highly safe in humans. Both were shown to be effective against different variants of SARS-CoV-2, including variant B.1.1.7, which was detected for the first time in the United Kingdom, and variant B.1.351, detected for the first time in South Africa, which we know as alpha and beta respectively.

The use of compounds that block virus-receptor interaction has been helpful for patients with other viral infections, he notes, such as HIV-1 and hepatitis. In subsequent research, laboratory tests showed that cannabigerolic acid and cannabidiolic acid prevented infection of human epithelial cells by the spike protein of the coronavirus. These acids are the precursors of the cannabinoids themselves, CBD and CBG.

According to the investigators, CBDA and CBGA are effective against both variants tested, and they are expected to be effective against other existing and future variants as well. They also point out that cannabinoid treatments are not a substitute for vaccines, but that “the combination of vaccination and CBDA / CBGA treatment should make SARS-CoV-2 infection much more difficult.”