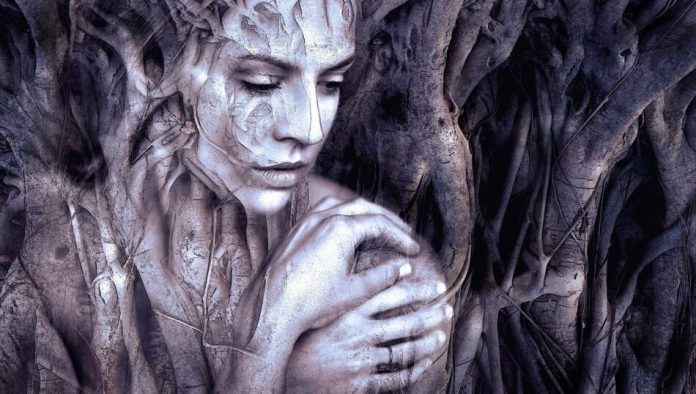 Ketamine is a drug that has been used for years as an anesthetic in animals, for example in horses and dogs. In humans it is also used for the maintenance of anesthesia. Ketamine induces a dissociative state, a kind of trance that provides pain relief, sedation and amnesia, that is, it prevents us from remembering the painful experience. It is also popular as a recreational drug, where it is sometimes referred to as Special K.

However, in recent years, lower-dose ketamine has been experimented with as an adjunct in the treatment of depression, anxiety, post-traumatic stress syndrome (PTSD), drug addictions, and other disorders. The results are being very good.

A systematic review of studies led by the University of Exeter has analyzed the results of 83 research papers. The most conclusive results support the use of ketamine to treat both major depression and bipolar depression. Symptoms were reduced between one and four hours after a single treatment, and lasted up to two weeks. Some evidence suggests that repeating the treatment may prolong the effects, but more studies are needed to determine for how long.

The study indicates that a single dose of ketamine also reduces suicidal thoughts. This improvement was observed as early as four hours after ketamine treatment and lasted an average of between three days and a week.

Common treatments for depression use antidepressant medications such as SRIs (serotonin reuptake inhibitors). However, studies confirm that these antidepressant pills fail in 30% of cases , and it is not possible to know if they work or not until two months later. A very long time for someone who has suicidal thoughts.

Ketamine is administered intravenously or intranasally and the patient is monitored for a few hours while experiencing the effects in a controlled environment. In many cases, only one dose is necessary and its effects last for weeks. Ketamine acts on the neurotransmitter glutamate in the brain, one of those responsible for regulating mood.

For other psychiatric disorders, including anxiety disorders, post-traumatic stress disorders and obsessive-compulsive disorders, there are Indians that ketamine treatment may also be beneficial, as well as in the case of people with substance use disorders Since ketamine reduces craving and withdrawal symptoms in the short term.

Researchers indicate that several unanswered questions remain, such as the optimal dose, route of administration, and number of doses of ketamine treatment required for each disorder. More research is also needed on the added benefit of using psychotherapy in conjunction with ketamine treatment.

Ketamine is part of the treatments known as psychedelic therapy , a field in which the latest discoveries are showing the advantages of using pesicotropic drugs to treat the most common mental disorders.

Ketamine for the treatment of mental health and substance use disorders: comprehensive systematic reviewFac