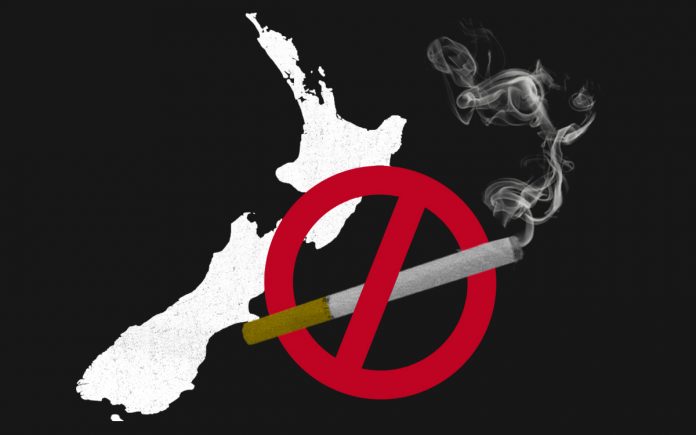 New Zealand set an example at the beginning of the COVID-19 pandemic , with early and tight control that kept the country well outside the infection levels of the rest of the developed world. In a new step to improve the health of its citizens, the New Zealand government announced Thursday that it will ban young people from buying cigarettes for life, one of the world’s toughest approaches to curbing smoking deaths, as part of a broader plan that focuses on the disproportionate impact on its indigenous Maori population.

New Zealand is already one of the 17 countries in which it is mandatory to pack cigarettes without any brand logo or advertising, only with photos and dissuasive messages and the brand name in plain text. It also prohibits sales to people under 18 years of age, but the government claims that these measures are not enough to reach its goal of dropping the national rate of adult smokers to 5% by 2025.

New Zealand plans to make it illegal to sell cigarettes to anyone 14 years or younger in 2027. The prohibition will remain for the rest of the person’s life, increasing the minimum age for smoking by one year each year, so it will never be legal for them to buy tobacco. This means that a 60-year-old person in 2073 will be banned from buying cigarettes, while a 61-year-old will still be able to do so.

New Zealand health authorities state that smokers tend to acquire the habit during their youth: four out of five New Zealanders start smoking at age 18 and 96% at age 25. If a generation is able to quit smoking, he hopes to avoid some 5,000 preventable deaths a year.

The intention of the New Zealand government is to enact this legislation by the end of next year. It will first limit the number of stores that can sell cigarettes starting in 2024. Then it will lower the nicotine level starting in 2025, to make it easier to quit. Finally, it will introduce the ‘smokeless’ generation from 2027. The intention is to introduce the changes in phases to lessen the economic impact on retailers and allow time for people with mental health problems, who have a rate of much higher than average smoking.

The New Zealand authorities have not said how they intend to enforce the ban, or which retailers will be banned from selling tobacco products. More details are expected to be released when the legislation is presented to Parliament next year.

This legislation does not make New Zealand the most restrictive country in the world. The Himalayan kingdom of Bhutan totally banned the sale of cigarettes in 2010 (although it temporarily lifted the ban in 2020 to curb black market imports from India during the COVID-19 border closure).

WHAT HAPPENS NOW?
A Maori task force involving experts in tobacco control and public health will consult the plan, which the New Zealand government wants to enact by the end of 2022.