Scientists discover how to ‘season’ food to burn excess fat 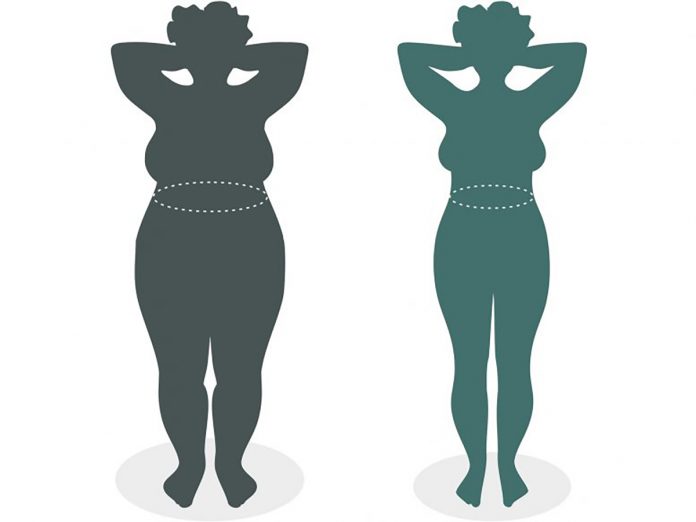 Season your food with ‘flavanols’ to burn excess fat, suggests a new study.

Scientists show that flavan-3-ols (FL), a group of food components present in cocoa, apple and grape seed, are effective in combating obesity and preventing lifestyle-related diseases , by inducing fat browning.

In cold conditions, brown adipose tissue (BAT) or brown fat generates heat to keep the body warm. Compared to white adipose tissue, BAT has more mitochondria, subcellular organelles associated with energy production, allowing it to burn calories and produce heat by activating mitochondrial uncoupling protein 1 (Ucp-1). Stimulation of the sympathetic nervous system (SNS) after exposure to cold, exercise, and caloric restriction is known to induce fat browning. Dietary polyphenols can also activate BAT, which causes heat to dissipate from our bodies. BAT activation and white fat browning are therefore therapeutically significant in the fight against cardiovascular diseases and their comorbidities.

A group of scientists examined the browning of fat induced by the dietary intake of flavan-3-ols (flavanols / FL), a family of polyphenol-containing “catechins” abundant in cocoa, apple, seed grape and red wine.

In a new study published in the journal Nutrients , the team led by Professor Naomi Osakabe of the Graduate School of Engineering and Science at the Shibaura Institute of Technology, Japan , showed that FL improve adipose tissue darkening by activating the SNS.

The findings revealed a direct correlation between fat browning and FL consumption, which could help researchers develop new treatments for obesity-related diseases.

The authors of this study had previously found that a single oral dose of FL caused fat burning and increased blood flow to skeletal muscle.

Here, they investigated the effects of single- and multiple-dose administration of FLs on mouse adipose tissue and found that FLs activate fat browning via the SNS, which secretes “catecholamines” neurotransmitters such as adrenaline (AD) and norepinephrine (NA). They fed cocoa-derived FL to different groups of mice in two independent sets of experiments. One group was given a single dose of FL over the course of 24 hours and their urine was collected for analysis. The other group received repeated doses for 14 days before being dissected for collection of brown and white fat. All adipose tissue samples were analyzed for gene and protein markers that indicate fat darkening,

The highest concentrations of AD and NA in the urine after a single dose of FL clearly demonstrated the activation of the SNS. Although the use of urine samples to assess SNS activation remains controversial in clinical research, it has been validated in stressed rodents. “Oral administration of FL is likely to activate the SNS because they are considered stressors in these models,” explains Professor Osakabe.

The team then used the obtained adipose tissue to investigate the long-term effects of FL treatment. They were delighted to discover that the white fat of mice fed FL for 14 days eventually turned brown. Some of these cells also had notable structural changes, such as the “multilocular phenotype,” and appeared to be smaller than normal cells. Since BAT dissipates heat energy, does long-term consumption of FL change the amounts of protein related to heat? To answer this question, the scientists showed that levels of Ucp-1, as well as other high-temperature-bound proteins, were increased in mice fed repeated doses of FL. Darkening markers, called “beige markers” in this study, were also abundant in these mice. “All of these proteins work together to induce the development of the BAT phenotype,” exclaims Prof. Osakabe.

The team believes that the results of their study can contribute to the prevention of lifestyle-related diseases. Interestingly, this isn’t the first time FLs have done wonders. Improvements in glucose and insulin tolerance have been observed after single-dose administration of LF-rich foods. Taken together, these findings highlight the need to discuss the acute and chronic aspects of the metabolic responses generated by LF consumption.

It is clear from this research that SNS activity in response to LF ingestion caused the observed changes in fat in mice. “Although the mechanism of adipose browning is not fully understood, it is possible that repeated administration of LF may cause browning through catecholamines and their receptors,” explains Professor Osakabe. “Further studies will be required to understand how LF-rich foods induce this process,” he concludes.