How to activate Chrome’s bookmarks side panel 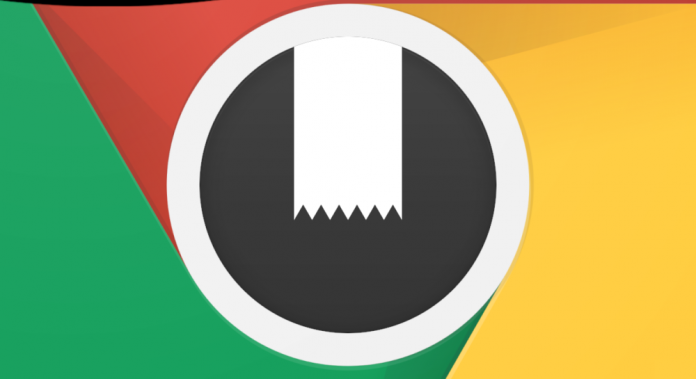 It said at the time of the launch of Chrome 95 that although that version was just a bit concise in terms of ‘constant and sound’ news, those that the user can feel from the first moment, they do not run bad times for the Google browser thanks to the competition.

Or, in other words, there are no bad times for web browsers in general when it comes to innovation intent, even though everything is Chromium and apparently there is no innovation. But it is just the opposite: there is apparently innovation and the differences from one browser to another, despite sharing a base, are obvious.

Thus, behind the thrust of spearheads such as Microsoft Edge or Vivaldi , Chrome developers have awakened from lethargy and for a year now they have not stopped include small practical innovations in a browser that can boast of market share, but in terms of features had lagged behind.

Little by little, however, Chrome has begun to brighten up its interface and options and thus basic functions have arrived, such as a menu from which to search between the open tabs or retrieve the newly closed ones, the tab groups, the reading list, RSS support and more, including a few to come.

Today we are talking about Chrome’s side panel , a feature that you can find in browsers such as Microsoft Edge, Opera or Vivaldi and that Google was reluctant to implement in Chrome, due to more convenience and utility that it brings to users. more advanced users… and not everyone likes wasting vertical space on marker bars.

In effect, the new Chrome side panel is reduced for the moment to the display of bookmarks and the reading list , although later the user may be offered the possibility of expanding its functionality, with or without extensions, to customize the usability of the application, that’s what it’s all about. It will be necessary to see it, because at the moment the function continues in test mode …

… But it is already available in the stable version of the browser, so it can now be activated without complications, as we usually do with many other functions that take time to spread to the general public. That is, it is not clear if Google will enable the side panel in Chrome 96 or later, but if you are a heavy user you will like to try it now.

As always, to activate the new Chrome side panel you have to go to the advanced preferences of the browser, which remain hidden in the internal URL:

Once there, filter the term “side panel” (without the quotes) and you will see a couple of options: “ Side panel ” and “ Side Panel drag and drop ” that you must activate in the drop-down menu (“Enabled”). Restart the browser and… 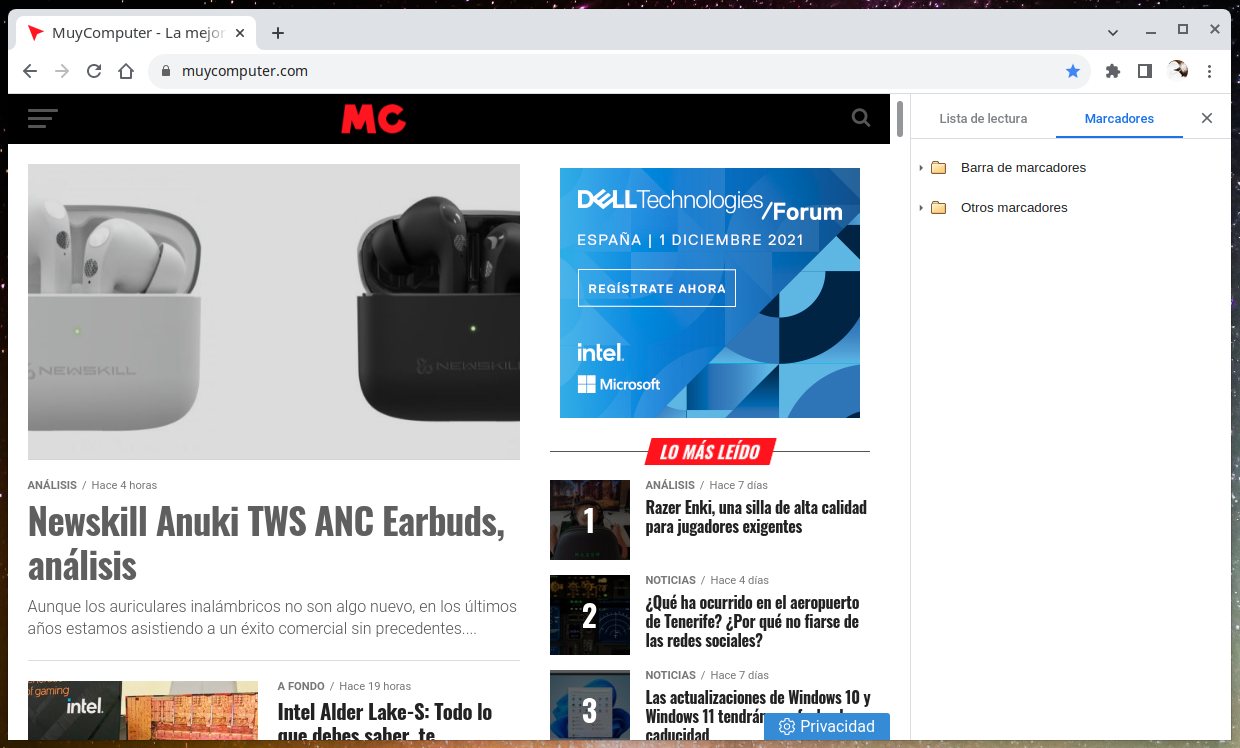 This is the new Chrome bookmarks side panel

Have you noticed the new button on the toolbar, next to the user profile icon? From there you can show and hide the new side panel of bookmarks and reading list, whose operation is elementary like a jug. Thanks to the second option that you activated, you can also add bookmarks simply by dragging and dropping , without having to go through the button with the star.

Is it cool or not? If your answer is negative, it means that you don’t use bookmarks much, which is a mistake, because they are a way to have at hand not only the sites that we visit the most, but the ones that we visit the least, but it is still important not to forget. And this is just the beginning.