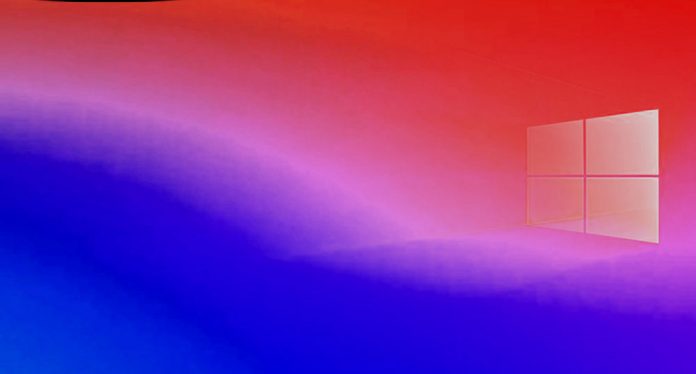 Microsoft has begun to offer the update to Windows 11 to a greater number of computers, developing the proposed program of gradual deployment of the operating system that will last until the beginning of 2022.

If you have a Windows 10 computer that meets the minimum hardware requirements it is likely that you have received or will shortly receive an “invitation” in the taskbar where you will be offered the upgrade to Windows 11. This is possible because Microsoft has launched an automatic update in Windows Update to install the application PC Health Check , responsible for determining whether computers with Windows 10 meet the required hardware.

At the moment it is a simple notification that can be discarded and should be in the future. But Microsoft is well known for the use of “dark patterns” and if you think it is necessary to increase the user base of Windows 11 do not doubt that it will use programs like the evil GWX (Get Windows 10) that caused a lot of controversy in the past.

How to block the upgrade to Windows 11

Windows 11 has interesting new features, especially visuals and in the general interface, but some users do not consider it to be enough for a version jump until development progresses with more stable versions or until promised features arrive that can mean a big change like the subsystem for Android. If you’ve decided to stay on Windows 10 and don’t want to risk an accidental (or more forced) installation, there are ways to block the upgrade to Windows 11.

We review two of them with a step by step: 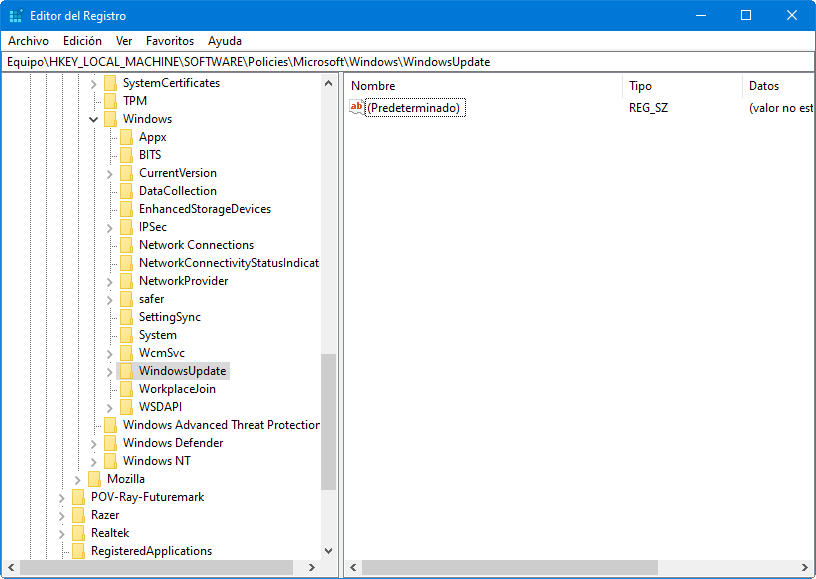 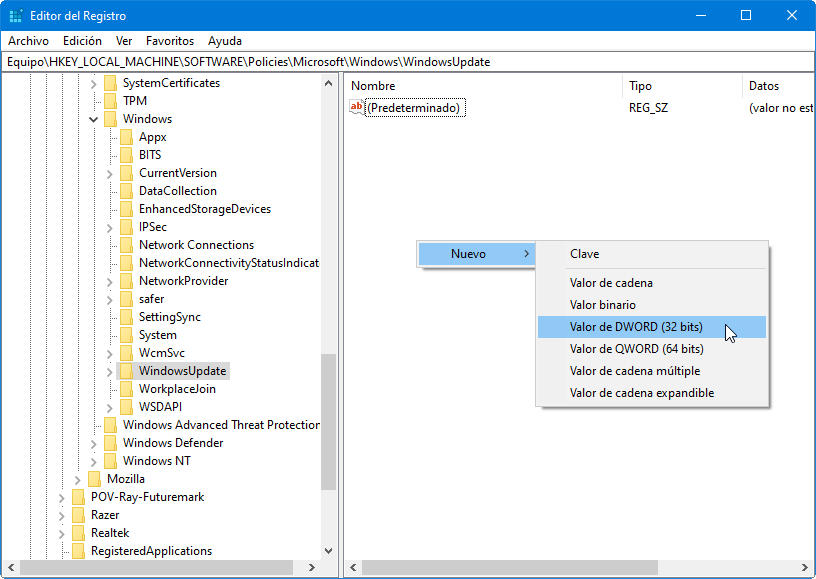 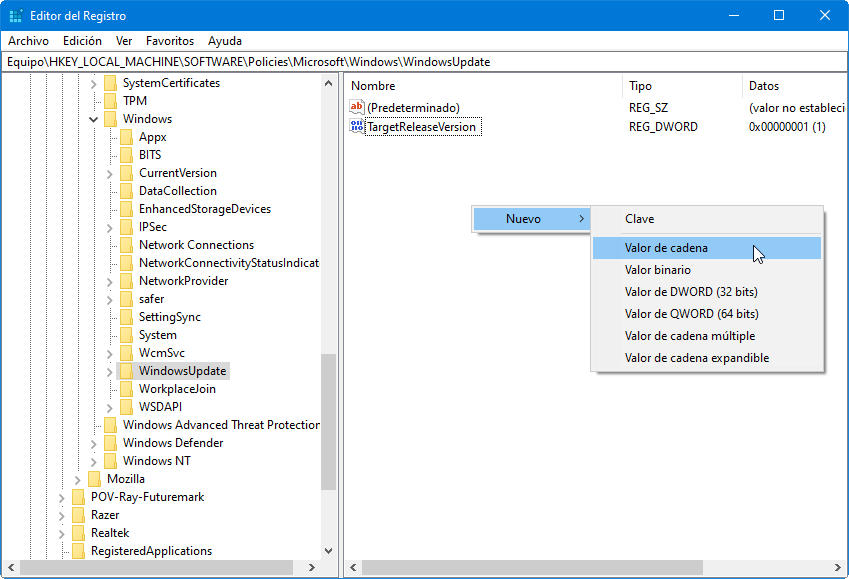 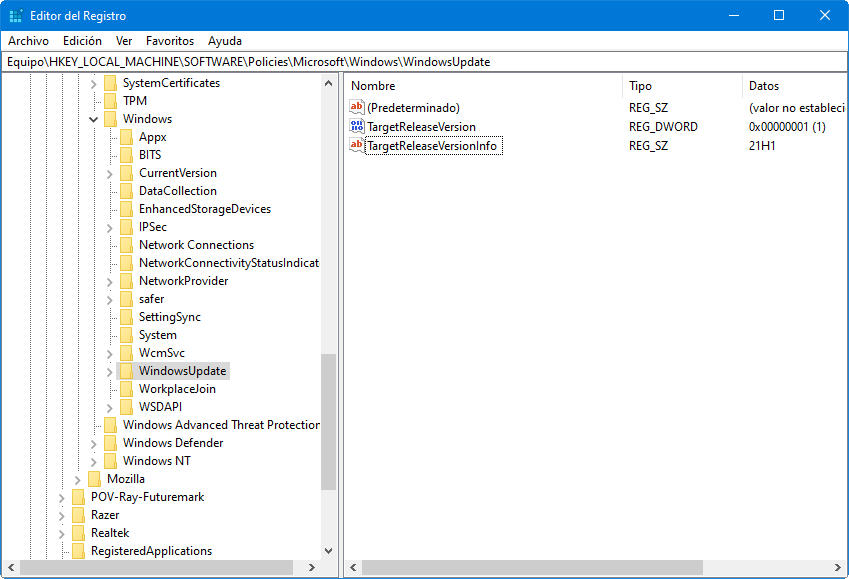 Close the editor, restart your computer and from there any Windows update after the one you assigned in the value of the string will be blocked.

This method has the disadvantage that when the next Windows 10 update arrives (the fall update that we expect this month) you will need to change the value of the string again, in that case to 21H2. Otherwise, is an effective method to keep your computer on Windows 10 and with the version you prefer . They can also be previous ones, more stable or with which you are more comfortable and it is reversible when you want to jump to version or to Windows 11 simply by eliminating the two new values ​​that we have created.

Don’t be afraid of the Windows registry. Make a previous copy of it before touching anything and be clear about the values ​​to change. Thus you can define almost anything, since it is a fundamental file that the system, applications and devices use continuously and from which the operation of a PC, its appearance or behavior of its components is completely controlled.

As powerful as the registry, is an essential tool for IT administrators as it provides a centralized way to manage and enforce all types of operating system, application and user settings. Although its use is more common in the configuration of business networks, organizations or schools, it is also interesting for end users of home machines.

And it can also block upgrade to Windows 11 as long as you use Windows 10 Pro (Not available in Home version) or business or educational versions of the system. As follows: 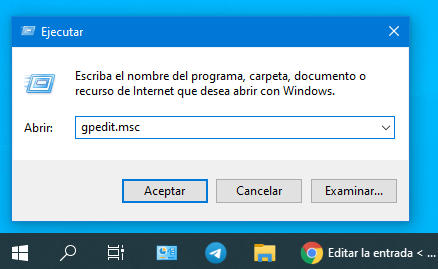 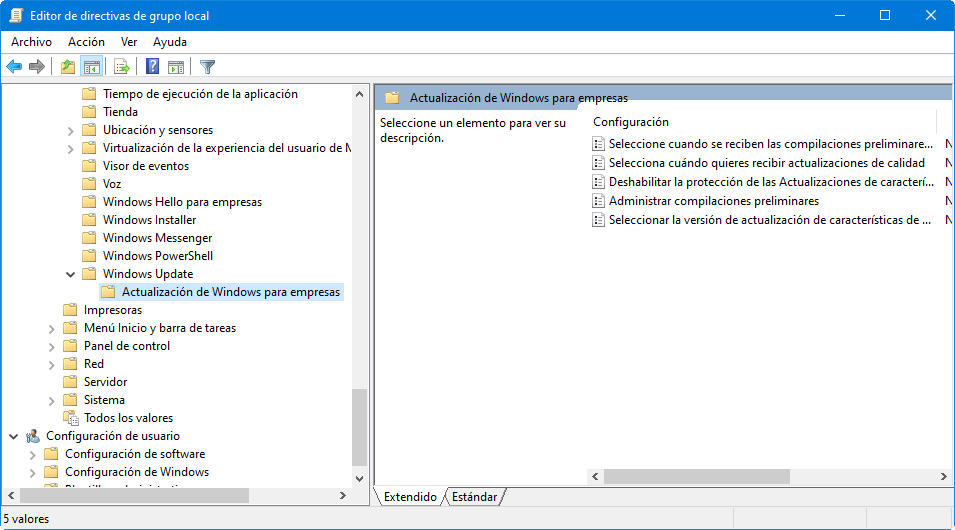 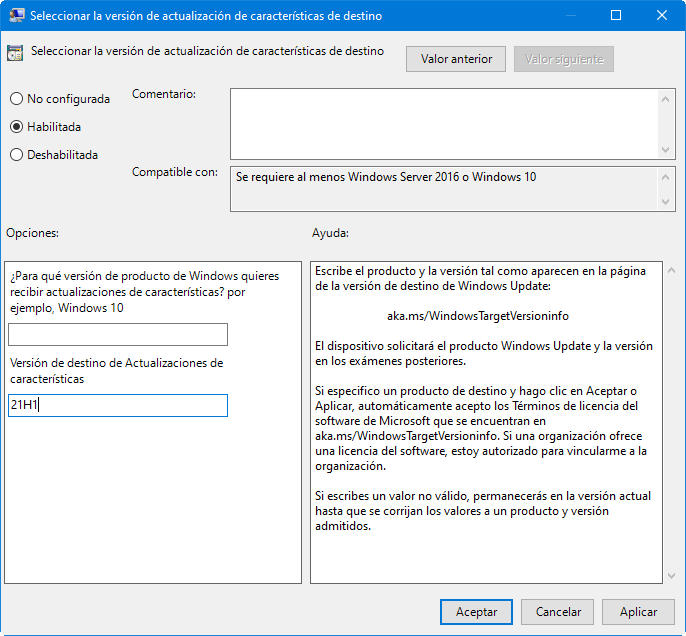 Accept, apply and restart the computer. As with the registry, setting this Group Policy will prevent an accidental or forced upgrade to Windows 11 if Microsoft chooses to repeat the “Get Windows 10” move. If you want to make sure you know. Personally, I have a specific laptop with Windows 11 Insider to test new features that we are publishing, but the production team remains with previous versions of Windows 10. Remember that you will have technical support until 2025 and that we wait for 21H2 as a big feature update and also some Windows 11 visual enhancements.

Share
Facebook
Twitter
Pinterest
WhatsApp
Previous articleFree games on the Epic Games Store: These will be the next to arrive
Next articlePegasus confirmed to have been used to spy on Jamal Khashoggi
RELATED ARTICLES
How To