How to improve the performance of your virtual machines 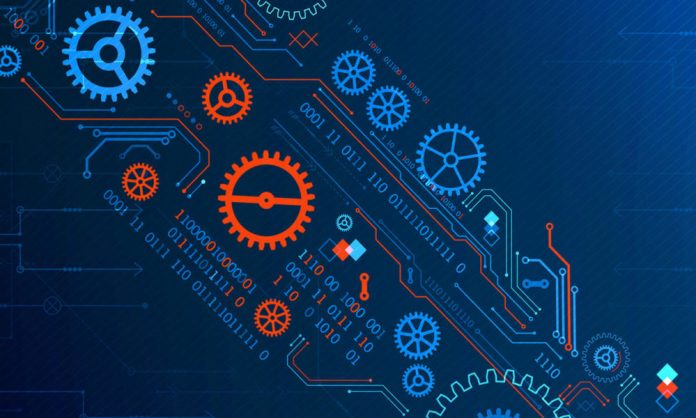 Virtual machines are an interesting technological resource that has been used since the 1960s to virtualize hardware, user sessions, storage devices or networks, and of course software.

A fast, convenient and secure method to run operating systems, applications or games without touching the main system acting as host. It is used more and more in professional applications due to the increase in cloud computing infrastructures, but it is also a very interesting technology at the user level, be it for testing, running incompatible software, emulators, alternative operating systems, etc.

The operating systems supported by VMs are numerous (Windows, FreeBSD, GNU / Linux, OpenBSD, OS / 2 Warp, Solaris, MS-DOS, macOS under Hackintosh) and they are only limited by the own support of the virtualization software that we use. Not all work the same on different hardware and it depends on the type of hypervisor that we use.

Starting with the simplest we have VirtualBox , free and free software, which allows us to install a lot of software on Windows, Linux, Macintosh and Solaris. Others like VMware are a true reference in the professional environment, but in addition to the paid versions, they offer the version VMware Workstation Player for free for non-commercial uses.

If you are using macOS, you will get the best performance with Parallels Desktop , although you can use the same VirtualBox or VMware Fusion , while for Windows, Microsoft offers its own native solution Hyper-V is built into Windows 10 Pro, Education and Enterprise and can be easily enabled in the Windows features of the control panel or via a PowerShell command.

How to improve the use of virtual machines

Virtualization technologies are great, but they have a problem. Or to be more precise, they need a certain level of hardware because it is necessary to give them a part of the resources (mainly processor, memory and storage) of the machine where we are going to install the virtual machines. Taking into account this important issue and even making it clear that at the consumer level it is difficult to obtain the same level of performance from a virtual machine as that obtained with a typical local installation, there are some issues where we can influence to improve the experience. We remind you: 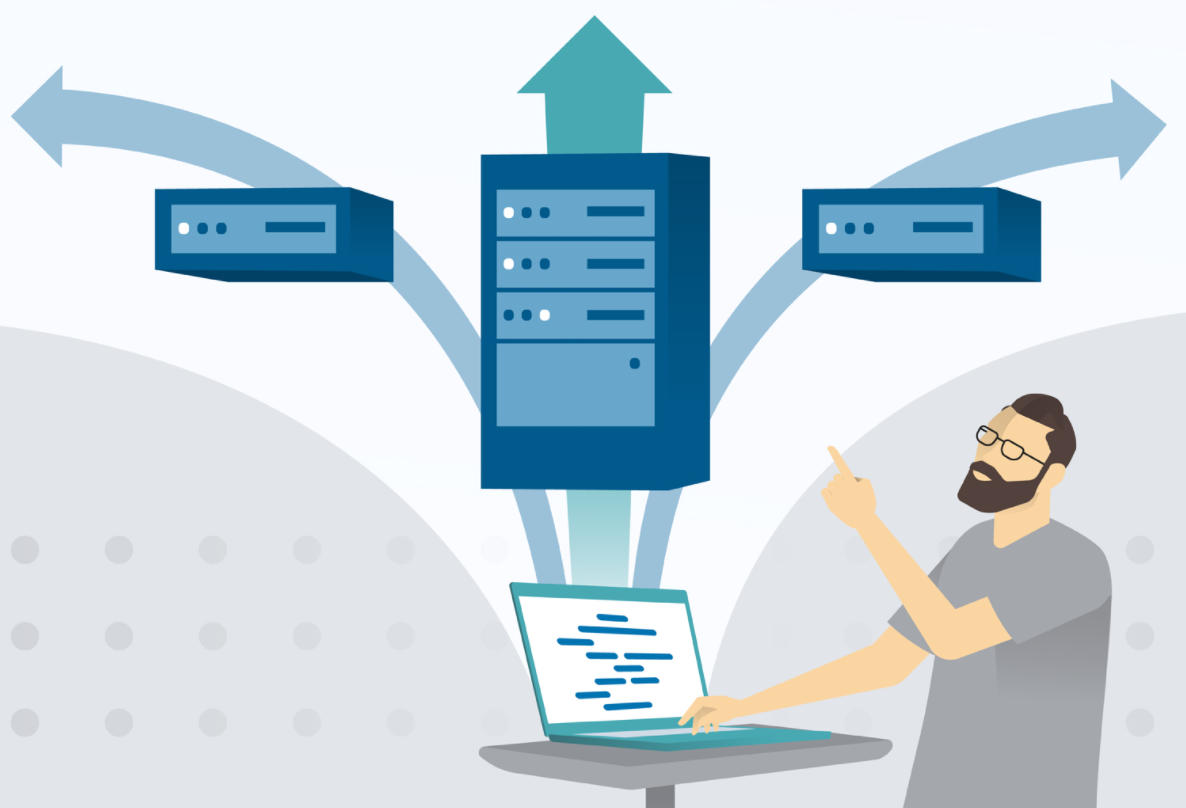 1. Make sure that Intel VT-x or AMD-V is available and activated

They are special extensions for processors that enhance their virtualization capabilities by enabling hardware acceleration. Almost all processors of the latest generations support them. AMD-V is enabled by default on supported models. With Intel processors it is different and the usual thing is that the Intel VT-x comes disabled by default, causing errors when using virtualization applications. The solution is simple and goes through entering the BIOS of the computer or the UEFI firmware configuration to activate this feature.

When creating the virtual machine, you can choose between two different types of virtual disks. In general, applications such as VirtualBox or VMware use dynamically assigned disks that grow as you use them and you need more space. However, it is preferable to allocate a fixed space from the beginning, you will have higher performance and less fragmentation. It is the best option unless your disk space is critical and you have no choice but to use dynamic storage.

Many users tend to install and run virtual machines on a secondary storage unit with higher capacity, which is usually a hard disk. If you can, make room for your SSD and use it instead, because the performance improvement will be brutal. For the same reason, avoid using external drives that – generally – will slow down the execution of virtual machines, unless you have fast media with Thunderbolt / USB 3.1 interfaces.

After installing a guest operating system in a virtual machine, you must install the additional software packages that the VM application you are using provides for them. VirtualBox, VMware or Parallels offer special tools and / or drivers that help each system work better on the particular hardware of your machine.

Virtual machines are RAM eaters. Each virtual machine contains a complete operating system, so you have to distribute the RAM of the computer in several separate systems. Microsoft recommends at least 2GB of RAM for Windows 7/10 systems and the same can be said for current GNU / Linux distributions. That is the recommended minimum, but if you have enough hardware you will have to allocate a greater amount.

In virtual machines the processor does matter, and a lot. In fact, it does most of the work. If you have a multicore processor, assign as many as you can afford. As with RAM, everything will depend on the number of virtual machines that you start simultaneously and the system to be virtualized. Try various options until you balance and don’t slow down your main system.

Adjusting the video settings can also improve the performance of your virtual machine and in addition to managing screen resolution as we would in the main system, we must make sure that have 2D and 3D acceleration enabled. We can also manage the amount of dedicated video memory.

9. Suspend instead of shutting down

When you have finished using the virtual machine, you may want to save its state instead of shutting it down completely. The next time you need it, just double click to start it up. The guest operating system will pick up where it left off instead of booting from scratch. The function is similar to hibernation or sleep. The application saves the contents of the virtual machine’s memory in a file on the hard disk, to be loaded when required by the user.

10. For virtual machines, upgrade your hardware

Everything said above helps to improve the performance of our virtual machines, but there are no miracles when using this technological resource. Here the saying of the more the better is valid. As you have seen, for them to work properly we have to give them resources from our main machine. And not a few. If your hardware is not powerful enough and you use them, you can completely lock your computer as soon as you run a system that requires a certain level of power, although the resource consumption of, for example, Windows 10 or DOS is totally different.

Don’t be afraid and try. The use of virtual machines is a very valuable technological resource at business levels, but we can also take advantage of it as users. If you need help getting started, you can review a practical “step-by-step” case of installing Windows 10 virtualized with VMware on a Windows 7 machine.