How to install the new Media Player in Windows 11 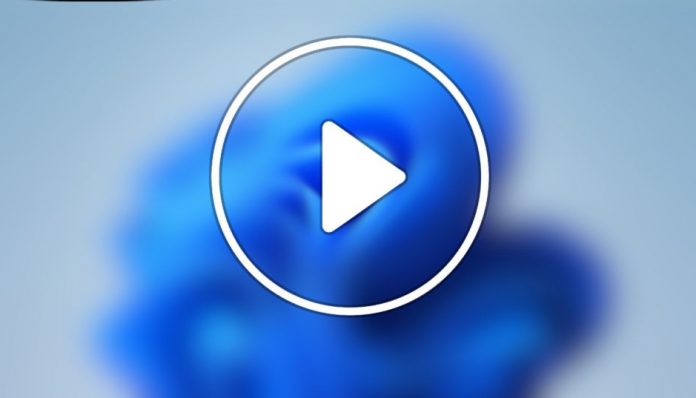 As we told you recently, there is a new Media Player for Windows 11 on the way and it looks good, at least as far as its visual aspect is concerned, adapting to the fresher style of the new Microsoft operating system version. Do you want to try it? We tell you how to do it.

Before, we will update you in case it is necessary. Because surely we know Media Player, Microsoft’s veteran multimedia player for Windows . Or rather you knew it, because its latest version to date dates from 2009. Since then, the application was replaced by Groove Music, which never got anywhere because of it, but not only because of that.

The truth is that the explosion of music services by streaming brought consequences and one of the most notable is the downturn that desktop applications such as multimedia players have hit. They continue and will continue to exist, but it will be difficult for them to regain the momentum they had in the past and this also applies to Media Player, of course.

However, a multimedia player for local files is still a basic application where they exist and in Windows, the position of honor traditionally belonged to Media Player, to the point of being the cause of one of the antitrust measures against those of Redmond. However, the veteran multimedia player will return, for the moment, only to Windows 11.

How to install the new Media Player in Windows 11

In fact, it could be said that Media Player has already returned to Windows, but it can only be tested by those who are using the Insider version of Windows 11. How long it will take to reach the stable version of the system is not known, but the way to install the estranjis application.

The method is told in gHacks and, it must be admitted, it is a bit torturous, but the most enthusiastic users may ignore it to taste the renewal of the classic … Or not at all: the most enthusiasts have probably already tried it through the Insider channel’s Windows 11. We are left with the enthusiasts of the lot, then.

So you can install the new Media Player in the stable version of Windows 11 :

Download the package and install it. The application is reliable and weighs about 35 MB, so you will have it ready in no time. The installation process, in the style of classic Windows applications, consists of a couple of clicks. And you can now use the new Media Player in the stable version of Windows 11.

Of course, if you have the multimedia player in the stable version of the system, it does not mean that the version of the application is stable. Thus, it will be displayed as Media Player Preview and among other limitations, once installed it will appear in the start menu, not in the search engine. Aesthetically it fits Windows 11 like a glove, but when it comes to features and stability it still has a bit to do.

Yes, once you have installed Media Player, it doesn’t convince you, uninstall it and that’s it. You can continue using… VLC, to mention one of the most popular in its category.