How to install Windows 11 Home without an Internet connection 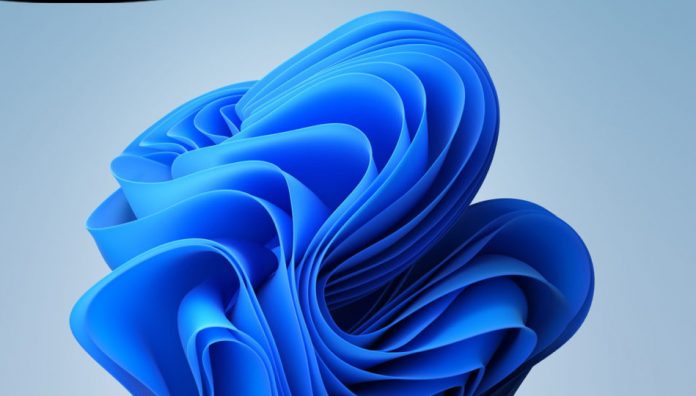 Going back to last June, when the first versions of Windows 11 were released among Windows Insiders users (to be later leaked), it was discovered that Microsoft had blocked the installation of the operating system from being completed if there was no internet connection available on the device, which eventually required logging in with a Microsoft account .

Unfortunately, while some workarounds to circumvent this restriction quickly emerged, Microsoft seemed to be focused on re-blocking all of these methods. However, it seems that we will still be able to make use of one of them, allowing us to complete the installation of Windows 11 Home without the need to be connected to the network .

This was demonstrated and explained by a user in the Neowin forums , who have now shared an explanatory clip compiling this method. Under the only requirement to use compilation 22000.184 , below we will explain the whole process step by step:

As you can see in the video, once finished, as you don’t have an Internet connection, some icons will not load correctly, as the applications will not have been downloaded yet. But don’t worry, you haven’t done anything wrong. In fact, something similar will happen with some current applications of the system, which although they can be executed, they will not be able to load anything.

After completing the installation with this method, we can connect to the Internet to allow Windows to finish downloading applications normally, even without having logged in with a Microsoft ID , the which at the moment does not seem to be necessary to continue using the operating system.

That said, as we have seen on previous occasions, it would not be surprising if Microsoft ends up releasing some kind of patch to force us to register an official account. Although at the moment it is a good way to freely and previously enjoy this operating system before its official launch on October 5.