How to send self-destructing images on WhatsApp 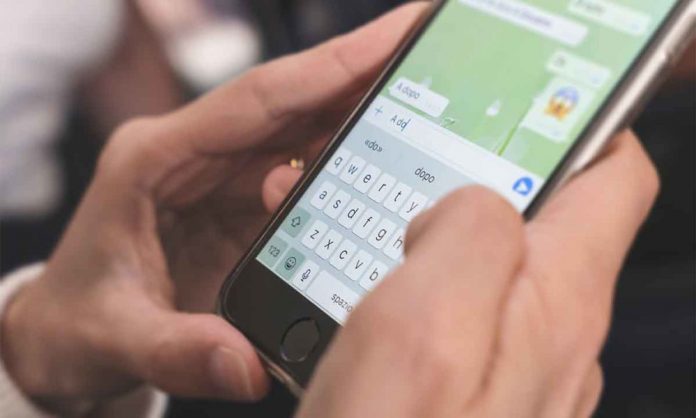 During the past year WhatsApp tested the launch of a function of ephemeral messages (better known as self-destructing messages ), which allowed us to send any text message, photos or videos in any private chat or groups, to then disappear over time without leaving that trace of manually deleted messages.

However, these self-destructing messages had quite high lifetimes , visible to the other person for seven days , allowing their content to be reviewed over and over again throughout this period, basically demolishing the original intention of this type of message.

That is why the company changed its mindset to start working in an even more ephemeral role, which was finally seen with the first tests of single-use self-destruct messages . Specifically, these are messages with attached files such as photos and videos, which can only be viewed or played once , disappearing completely once the receiver leaves the display screen.

Thus, although at the moment it is a function limited exclusively to the latest beta version of WhatsApp , without having announced when this function will be available to all users, given its great popularity We have decided to create this short tutorial to teach you how to install this beta version and enjoy early the new messages with self-destructing images.

How to send self-destructing images on WhatsApp

First of all, it will obviously be to download the beta version 2.21.14.3 of the application, pointing to the WhatsApp test program through the Google Play Store (unfortunately the beta test program on iOS is currently closed), and update to the latest version available. 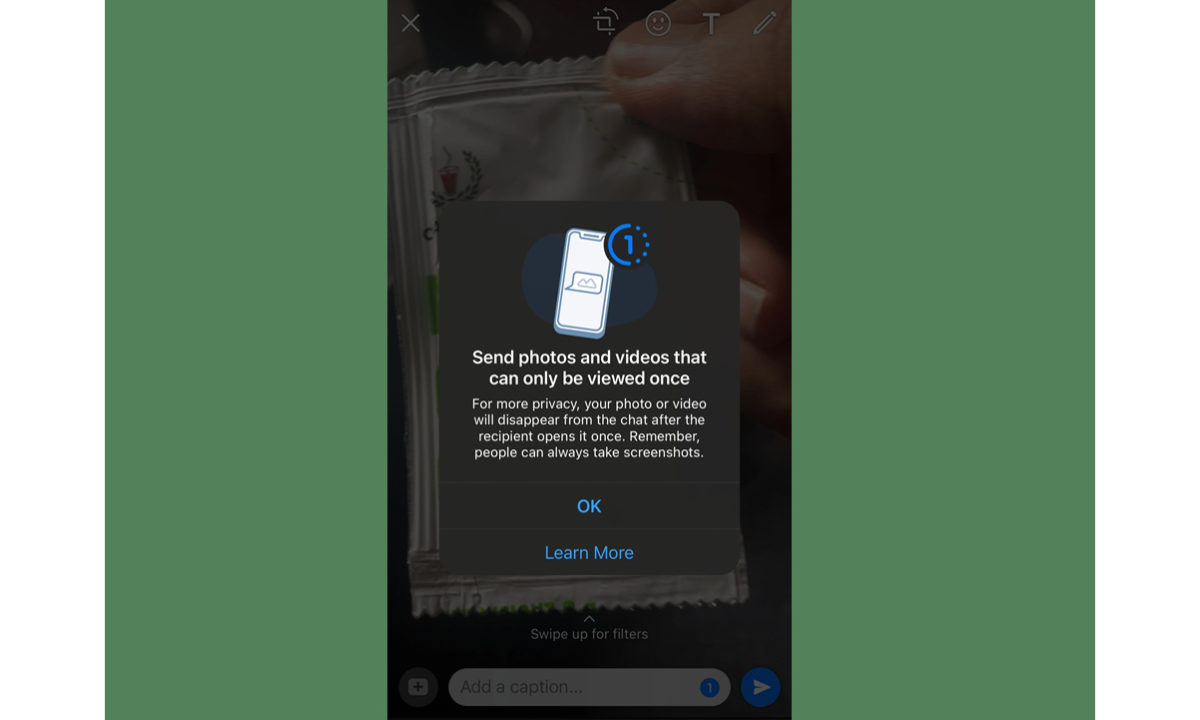 After this, we will only have to access any of the chats or groups in which we want to carry out this test, select an image or video from the library (or take a new capture from the application’s camera application) and touch the new icon that shows a “1” located on the right side of the text box.

As special details, mention that these self-destructing images will not have any type of preview in the chat, so they can only be viewed once opened. However, as we have seen what happens in other applications with similar functions, the ephemerality of these messages will not prevent the recipients from taking a screenshot and keeping them forever.