How to unlock ‘God Mode’ in Windows 11 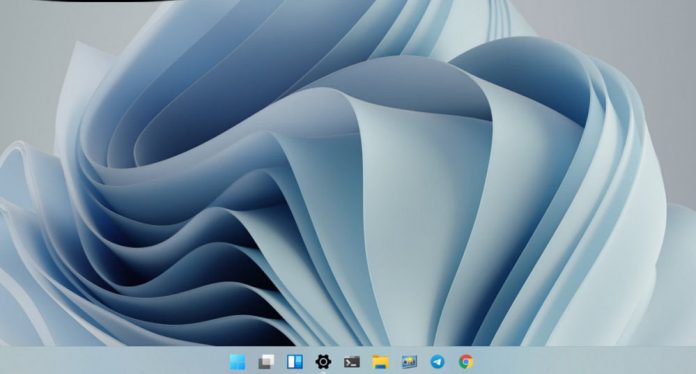 The ‘Windows 11 God Mode’ works in the same way as it does in Windows 10 and has the same objectives: to facilitate access to a super administration area where users (mainly advanced) they can manage all the control options of Microsoft systems.

The Windows Control Panel is a legacy component that has been around since time immemorial. Microsoft intends to remove it in favor of the general Windows 10/11 Configuration tool , visually more attractive, but with less potential (in my opinion) for advanced users. The added problem is that this transition is being carried out with a trickle, duplicating functions unnecessarily, linking tools from one to another and driving the user who is not quite familiar with this strategy crazy.

Windows 11 has not finished fixing the situation. The Configuration tool has been redesigned at a visual and interface level, more rational with a sidebar that seeks to help users navigate more easily between different pages. It also adds some controls, but basically it is the same as in Windows 10 and the classic Control Panel is kept with some duplications.

This special mode was introduced in Windows 7 and works in subsequent editions. It has been especially useful in Windows 10 once the transition of functions between Control Panel and Settings has started and the same can be said of Windows 11 for those who need it.

Despite its name, this function does not work miracles, but makes it easy to manage and administer Windows control functions . A vitaminized control panel that allows modifying a multitude of operating system parameters, through a folder containing a good number of shortcuts (more than 200 divided into thirty categories) to the control panel functions , system configuration and other advanced tasks.

In case you don’t know it, the creation of this special folder is very simple and you can even create similar, more personalized ones following the same process as we will see later. The process consists of creating a CLSID key (a 128-bit number that represents a unique identifier for an application) with which Windows can identify software components without the need to know their “name”. These applications can also be used to identify a computer, file, or object.

We see it in a practical way in step by step : 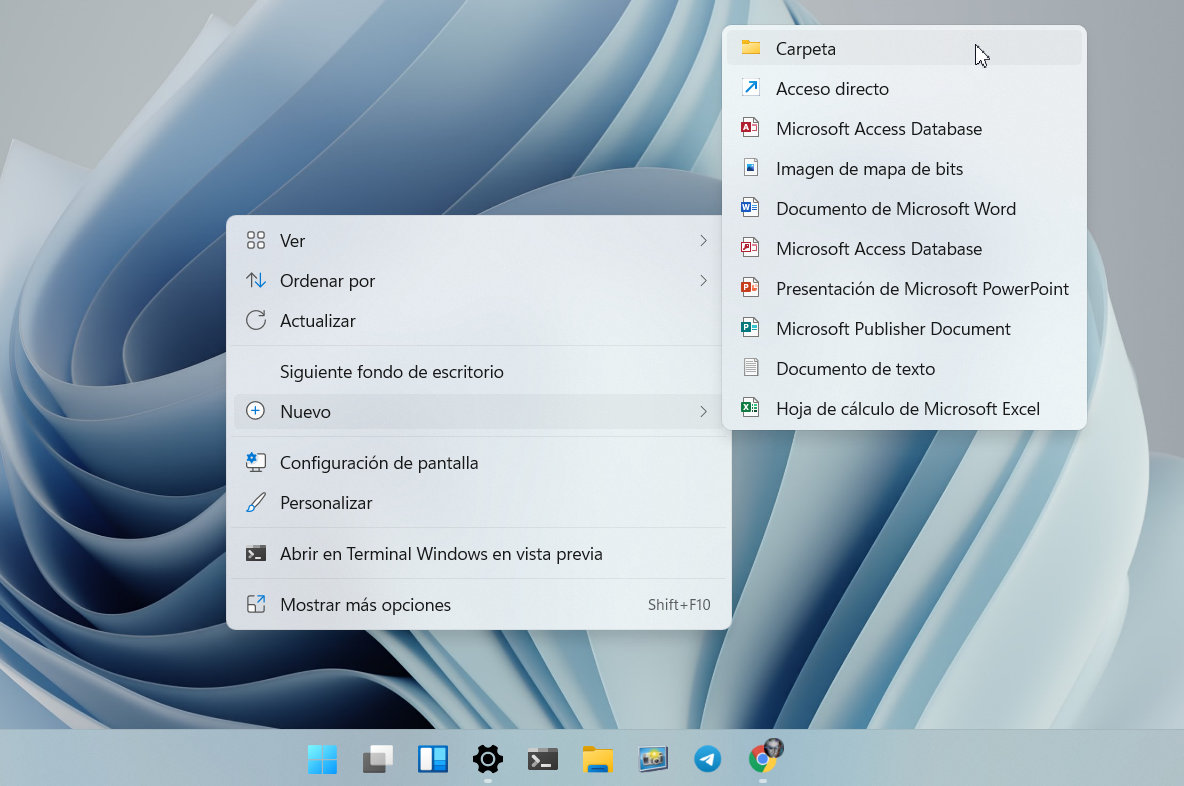 You will see how the folder icon changes with respect to a standard one like the one we create to store files, which indicates that it is a special folder. 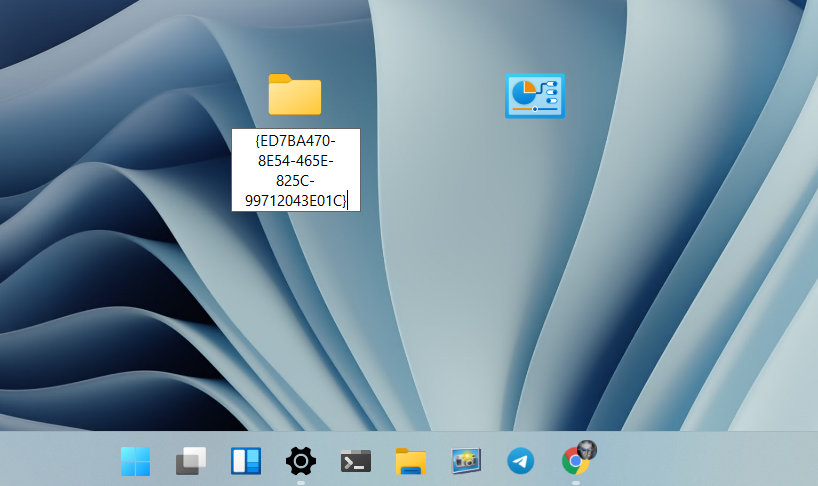 If you enter it, you will see shortcuts to multiple operating system management functions separated by categories from system to networks, through administrative tools. Fold / unfold the categories to see them better and click on the option you want to manage. There is a lot available.

If you want to customize this God Mode of Windows 11, there are other options that allow you to manage networks, credentials, printers, power settings, administrative tools, firewalls and security, among others. If you want to try one, follow the same process as the general folder, but using the following alternative strings as the folder name . They are self explanatory:

Like everything in Windows, Microsoft focuses on usability above all to reach the largest number of users, but the control and customization options that administrators and advanced users look for are still too “hidden”. This Windows 11 God Mode makes the task easy.

Of course, recommend caution in its use and knowledge of what to do because it is really powerful. A recommended first step is to make sure that the restore options are activated. If we have any errors when using this tool we can always go back. In Windows 11 this tool works the same as in Windows 10.