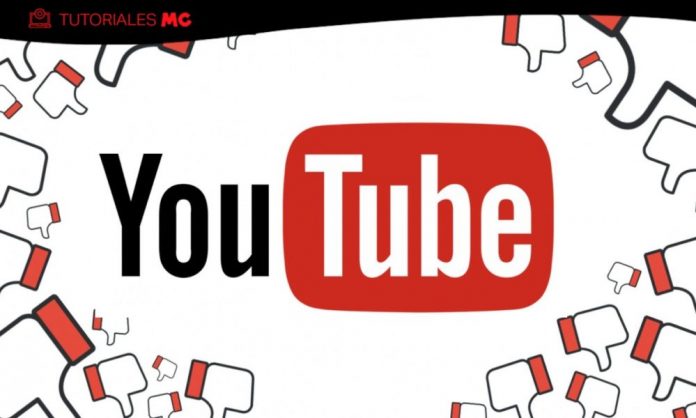 Honoring the prudishness that has characterized Google in recent years, the company decided a few weeks ago to remove the “dislike” counter from YouTube videos . An average that many users have not liked and that, fortunately, can be reversed by installing a simple extension for the web browser … on the PC, yes; there is no tutorial on mobile device apps.

Why did Google do something like this? In general, due to the aforementioned prudishness used by current companies in their futile attempt not to offend anyone; in particular, for not “causing certain damages” to creators who are victims of organized “harassment campaigns”. An excuse whose translation is, again, the prevailing prudishness these days.

The reason is obvious: the option to continue voting negative on videos is still present on YouTube , ergo presumably that it continues to serve to determine parameters both in their public exposure and with what user who has voted negative is about. It is obvious that there are hate campaigns on the Internet from all ends, but that is not going to change a measure like this.

On the contrary, the negative vote counter, like the positive one, is an indicator that can help the user to decide if the content is worthwhile or not, even when it is not decisive in itself: if a video will show you Interested, you’re going to see I have one or a hundred million positives. The same is true of videos that accumulate millions of positives and only a handful of “dislikes.”

In fact, since YouTube announced the change that was coming, several initiatives have been launched to recover the “I don’t like” counter, of which Return YouTube Dislike Is the one I recommend because of how round it has turned out. It is basically an open source project with wide compatibility.

You can find Return YouTube Dislike as an extension for your PC web browser, be it Firefox or any of those based on Chromium: Chrome, Microsoft Edge, Brave, Opera or Vialdi; in addition to as Userscript. For the rest, its operation is not very mysterious: you install it wherever you want and you will see the number of “I don’t like it” on YouTube again. 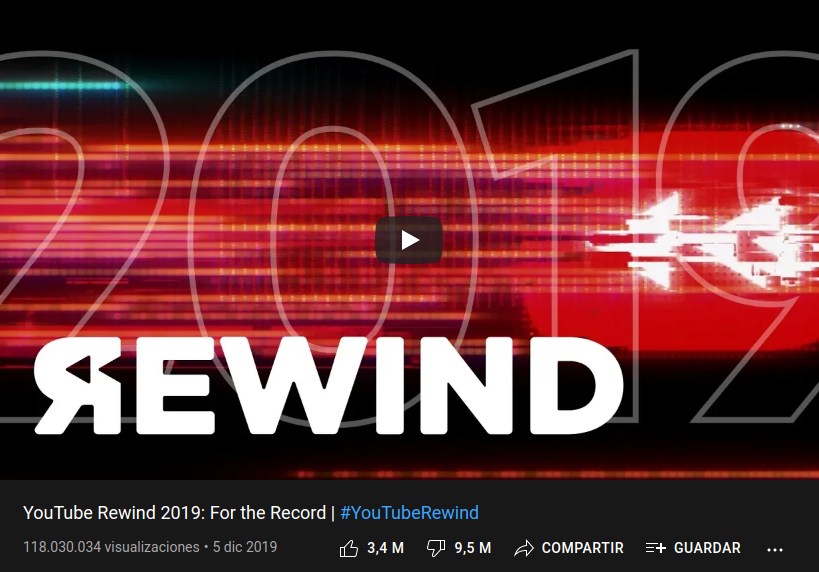 Thanks to Return YouTube Dislike you will be able to see, for example, the last YouTube Rewind that was published , a video that holds the sad record for the highest number of “dislike” in the history of the platform … Maybe that’s why they have removed the counter from the middle? Knowing Google and YouTube I would say no: I keep the prudish thing.