The launch of Android 12 is imminent, how to test it now? 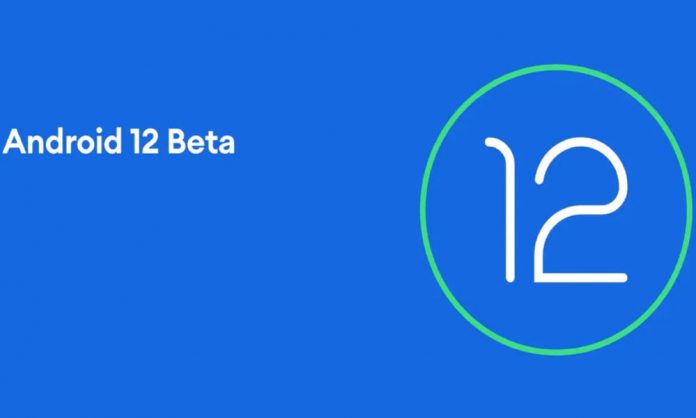 Google has released the beta 5 of Android 12. It will be the last test version and the “launch candidate” before the arrival of the final version that is only “a few weeks away” , says the Internet giant in the ad .

Android 12 will be the new version of the most important operating system on the planet according to the number of potentially supported devices. The new ones that will arrive starting with Google’s Pixel 6 (which will release the new operating system as usual) and hundreds of millions of existing mobile terminals that can be updated and hopefully be the maximum possible.

You already know that Android updates have been questioned for years . Almost all major manufacturers have announced an increase in the number of major versions to support, improving the two years that the industry has been taking by default and that the truth is insufficient and does not correspond to technical but commercial reasons.

We hope that the batteries are definitely put in place (as requested by Google, users and governments that are thinking about legislative measures to improve it), because the software section is as important (or more) than the screen, cameras or SoC to When buying a mobile phone and the manufacturer that wants to improve user support (and increase sales) has scope here.

If you are part of the system test program you will be able to receive the latest beta via OTA. Google is the one that offers the best support and the one that supports the most terminals, although there are other manufacturers that have collaborated in the test program such as ASUS, OnePlus, Oppo, realme, Xiaomi and others. 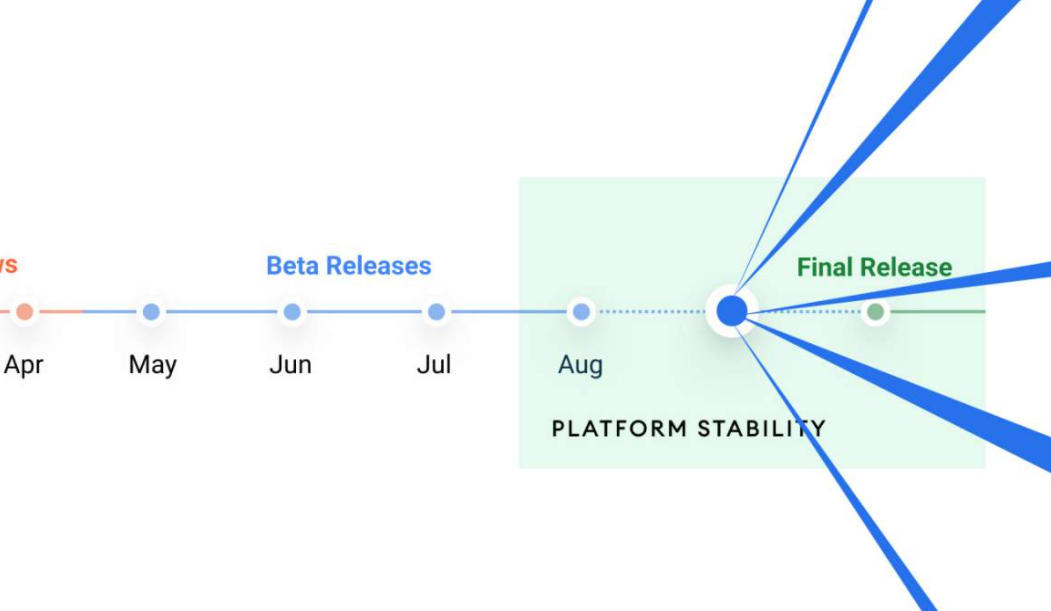 A list of terminals that can be updated to beta 5:

The list of manufacturers’ terminals is not exhaustive (except those of Google) and you will have to check their compatibility before flashing on the manufacturer’s page or on the web for Android developers . Some manufacturers may also support a wireless version (OTA). Each of them provides support resources to guide you through the installation process, but is not supported by Google.

If you have a Pixel smartphone with Android 11 installed, you can download an image for each of the supported models without having to unlock the bootloader and without having to delete data from the device. If you already have a trial version installed, it’s even easier, just wait for the wireless update to arrive via OTA.

In all cases and although this version is very close to the end and reasonable stability has been verified, it is still a beta version and as such we recommend that you make the corresponding backup copies to prevent data loss due to any error.

If you are interested in trying Android 12, but you don’t want any kind of risk for your smartphone, you can do it through the emulator provided by Google, using Android Studio and following these official instructions :

The latest beta does not provide any new features. The development of these closed with the beta 4 of August where the point of stability of the platform was reached after a public development that began in February with the first preview version. Beta 5 does provide greater stability for the system and apps and if it does not show serious bugs it will be the final version to be released in a few weeks , says Google. 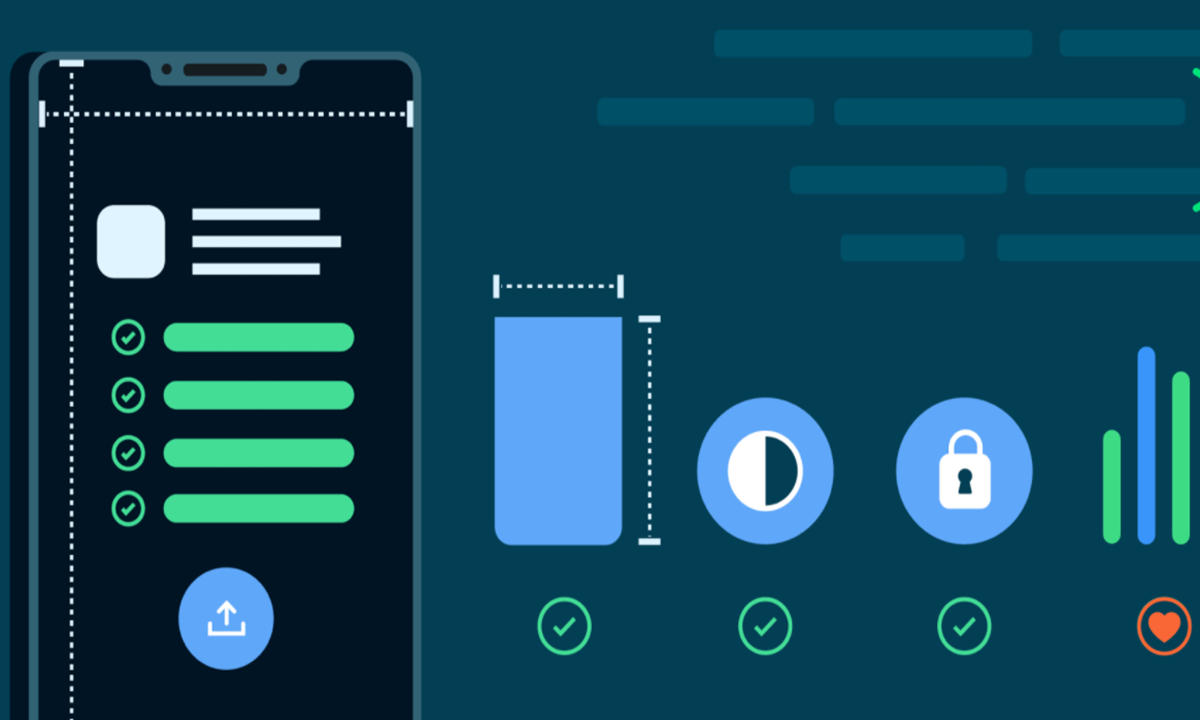 The general novelties were known from the first version , although others have been arriving in the development process that include all the sections of the operating system , the user interface, updates, media control, performance, support for new codecs, standards and technologies, security and privacy, and more. A summary of the most interesting:

We expect the final version of Android 12 in the next 2-3 weeks and it is an important release considering what moves the world’s leading mobility system.

Share
Facebook
Twitter
Pinterest
WhatsApp
Previous articleLaptop Screen Brightness Problems: How To Effortlessly Fix It In A Short Time
Next articleThe Galaxy S21 FE 5G appears at Walmart and its launch is imminent
RELATED ARTICLES
How To