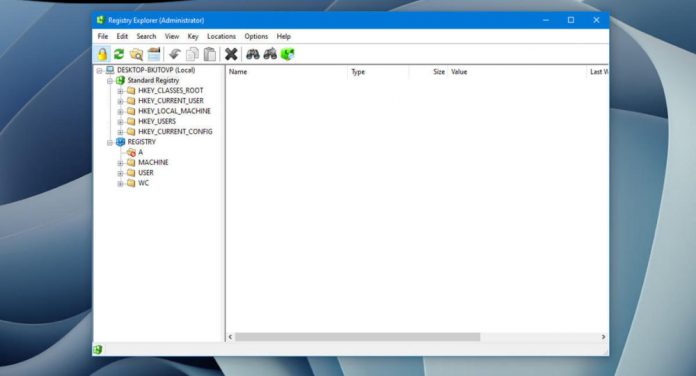 Registry Explorer is an alternative registry editor to the official Windows regedit . Available on GitHub, it is free and open source and is intended to make editing easier and offer more features for advanced users and administrators who use it.

As you know, the Windows registry is a fundamental component for the operating system, since it completely controls the operation of a PC, its appearance, the execution of applications , the behavior of its components or access to all functions.

This is a hierarchical database in the form of a tree where the operating system stores the information necessary for managing installed applications, hardware devices or the configuration of the user or users using the personal computer. Although Microsoft improved it in Windows 10 and Windows Server versions, it has had very little change since its release in Windows 98 to replace the text-based .ini files used in MS-DOS and Windows 3 configuration files. .x.

Windows offers an internal application called regedit that allows you to view the registry file, make the pertinent changes to it, or enter new keys. The truth is that it is a tool from “another era” that Microsoft has not improved anything to facilitate / demystify its use . Perhaps aware of the not always positive results of tapping the registry (if you don’t know what you’re doing) or using what we call ” registry cleaners ” to improve computer performance, prevent traces of defective or corrupt entries, and inconsistencies that accumulate in it with the mere use of the equipment.

Windows Internals developer Pavel Yosifovich has released a version more advanced than regedit . It is available as an open source project in GitHub and also as a precompiled version (in beta) that can be downloaded and used directly. 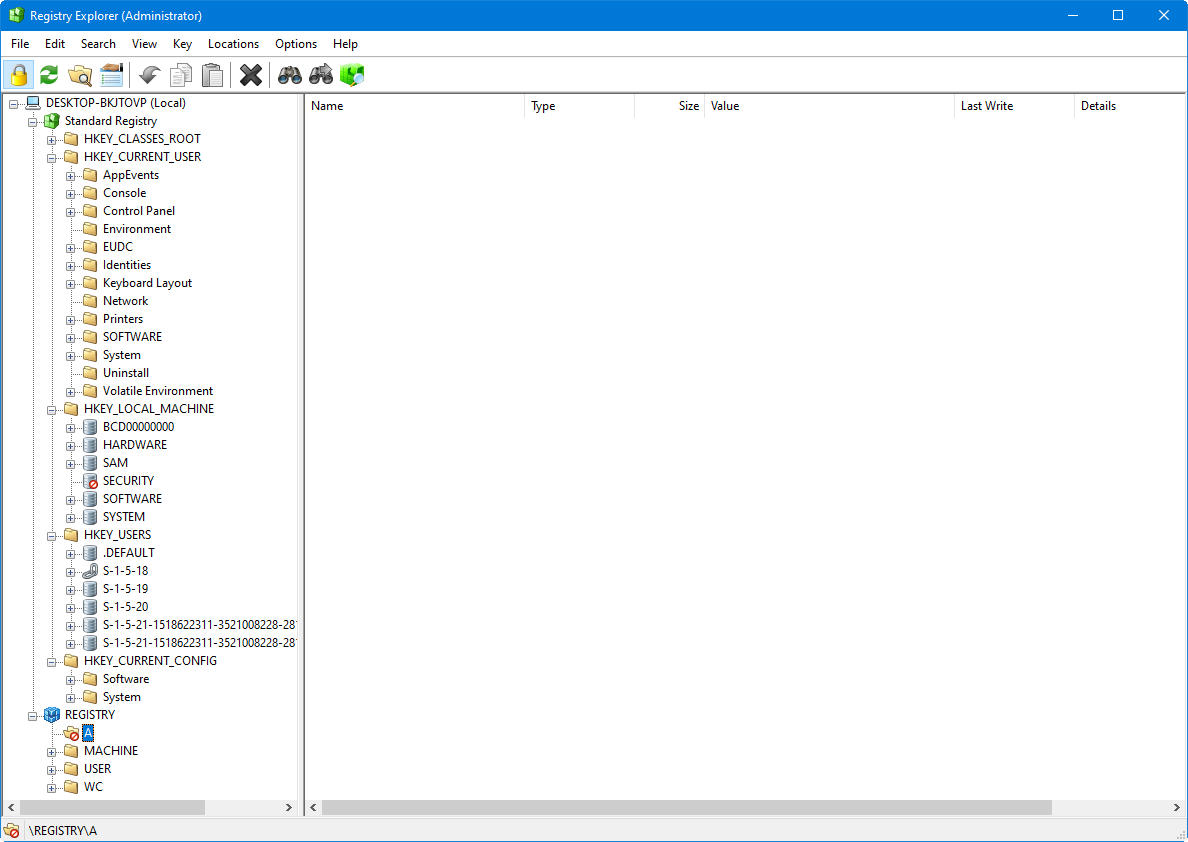 After running the downloaded tool, “RegExp.exe” of just 1 Mbyte, you will find yourself in a view of all the sections of the registry, the five large groups of keys of the hierarchical tree that users can expand to see the subkeys and access the registry values ​​as we would see in the standard Windows editor.

However, where this alternative registry editor shines is in the included dark mode, the ability to copy and paste keys and values ​​in different locations, an undo button, or a much more advanced search function than regedit, since it allows you to find and display all search results in a single dialog box and open that registry key or value automatically with a double click of the mouse. 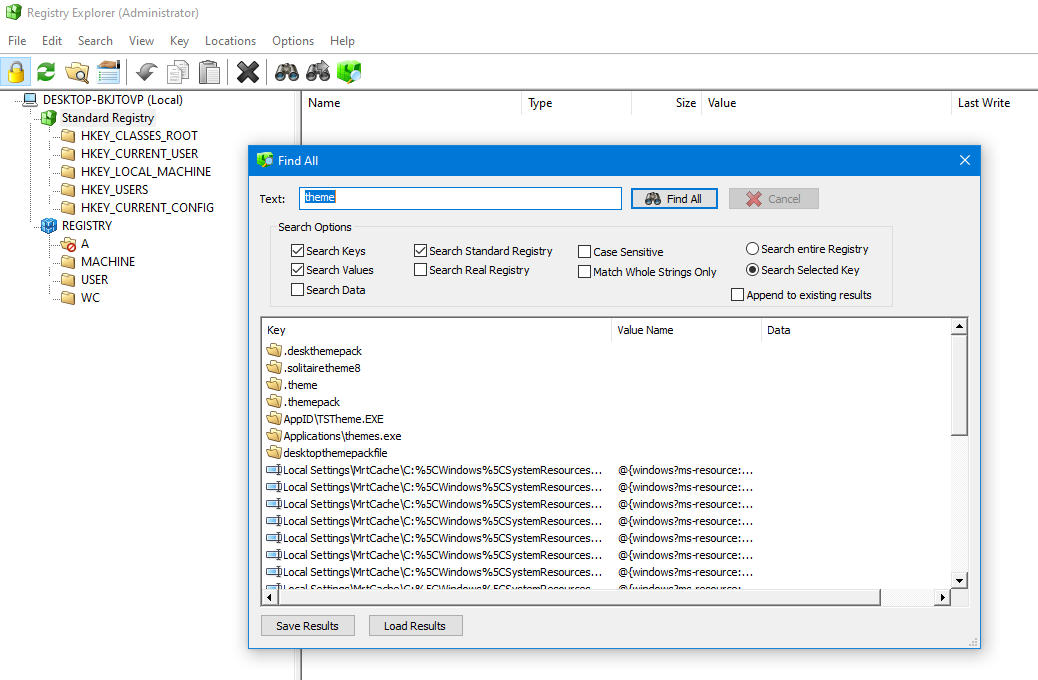 To improve security and in anticipation that a change in the registry causes failures in Windows (we always recommend making a previous copy of it) the application starts by default in a ‘Read-only mode’ that prevents changes from being made until this mode is disabled.

If you like this alternative registry editor, you can configure it to automatically replace the internal Windows Regedit and make it the default application for opening and handling .reg files. We liked Registry Explorer for which we recommend the corresponding test.