We can now install the new Microsoft Store in Windows 10 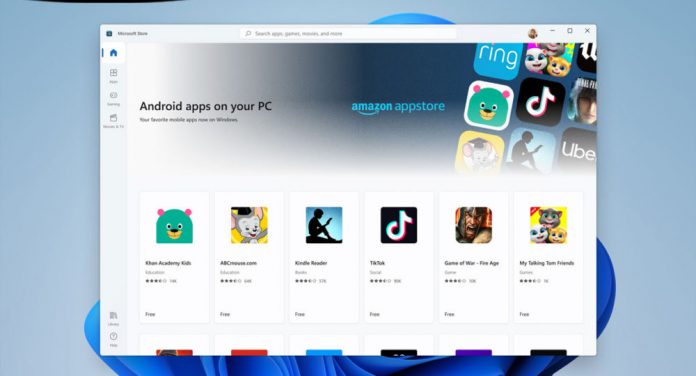 Last June Microsoft announced its new Windows 11 operating system , anticipating that it would have a new Microsoft Store applications store , with a redesign not only aesthetic but more functional that quickly attracted the eyes of fans and users of the Windows Insider program. And the response has been so positive that now the company has decided to launch the new one on current computers, announcing its compatibility with Windows 10.

During the “What’s New for Windows” event, Microsoft explained how it approached this rebuilding of the Microsoft Store to offer better support for developers, concluding with this surprise, albeit somewhat expected announcement that it is currently working on bring the new store to Windows 10 computers, with a phased deployment plan .

However, if we don’t want to wait, we can also use a manual installation. And it is that although those users who are part of the Windows Insiders program and run Windows 10 version 21H2 will be able to obtain the new Store just by looking among the updates of the Microsoft Store itself, there is also a method for other users.

To do this, we will only have to follow the following steps: 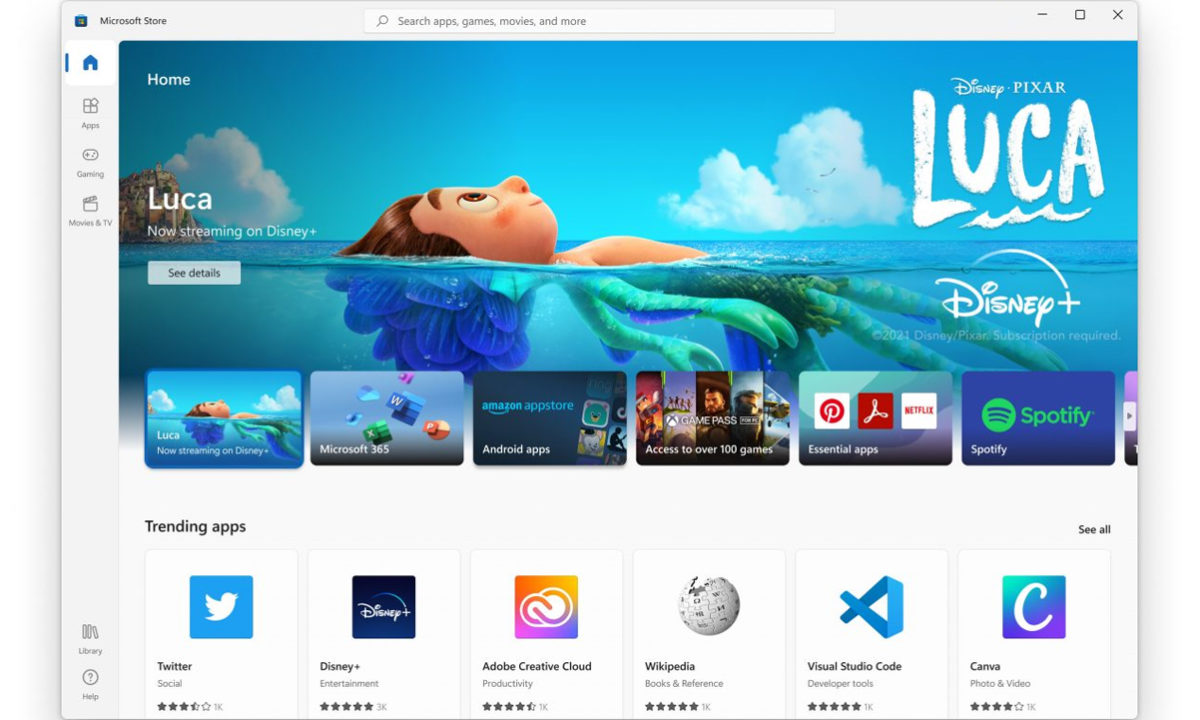 At this point, we may see an error message, indicating that our computer needs the “Microsoft.UI.Xaml.2.7” framework. In case of receiving this alert, we will only have to download and install this framework ( direct download link ) and repeat the process.

Once this is done, the next time we open the Microsoft Store application store in Windows 10, we will be able to see and fully use the new Windows 11 interface. Furthermore, even using this method prior to the official update, we will continue to have normal access to all subsequent updates.