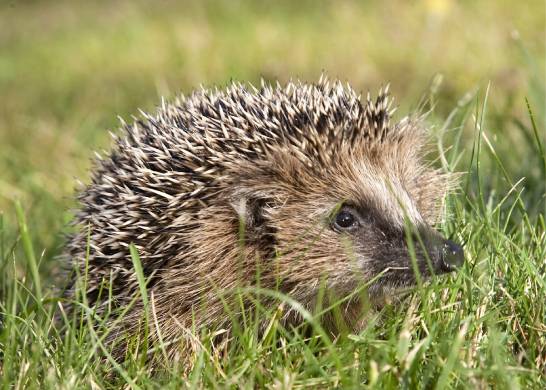 Antibiotic resistance methicillin genes may have arisen in hedgehog bacteria more than a hundred years before they were identified in human strains, according to an international study published today in the journal Nature .

The bacterium Staphylococcus aureus methicillin-resistant ( MRSA ) is a common staphylococcus resistant antibiotics – a superbug – posing a considerable problem in both clinical settings and the livestock industry.

The new research, carried out by the Cambridge University , the Wellcome Sanger Institute and the Kew Royal Botanic Gardens in the UK Together with the Serum Statens Institut in Denmark, it points out that this bacterium first developed resistance to the antibiotic methicillin about 200 years ago.

Researchers found, from hedgehog studies in Denmark and Sweden, that up to 60% of these small mammals carry a type of MRSA called mecC- MRSA . It causes about 1 in 200 methicillin-resistant Staphylococcus aureus infections in humans.

“This type of MRSA was found for the first time in cattle. So studies were done to see if it was present in other animal species, including wildlife. In this way, it was found to be found in many types of wild animals throughout Europe, such as deer, wild boar, wild birds and hedgehogs. We are especially interested in hedgehogs because in some countries a very high percentage of hedgehogs carrying MRSA was found, compared to other species “, explains to Sinc Ewan Harrison , researcher at the University of Cambridge and co-author of the study.

A resistance to naturally occurring antibiotics

Although it is generally believed that the emergence of antibiotic resistance in bacteria was driven by clinical use of antibiotics, this Work indicates that hedgehogs played a key role in some of the resistant bacterial strains that exist today.

Staphylococcus aureus coexists on the skin of hedgehogs together with a parasitic fungus called Trichophyton erinacei . According to the researchers, the bacterium developed resistance as a adaptation in response to the threat posed by coexisting with this fungus, which naturally produces antibiotics against it.

“Thanks to sequencing technology, we have traced the genes that confer antibiotic resistance to mecC-MRSA until its first appearance, and we discovered that they existed already in the 19th century”, states Harrison , who adds: “Our study suggests that it was not the use of penicillin that prompted the initial appearance of MRSA , but rather that it was a biological process natural “.

Until now it was believed that resistance to antibiotics was a modern phenomenon, driven by their clinical use, and it is true that the abuse of this type of drugs has caused antibiotic resistance has reached dangerously high levels in all parts of the world.

“We must reduce its use in both human and animal medicine. This will reduce the selective pressure for bacteria to acquire and maintain that resistance. We also need to identify new antibiotics to treat resistant infections and make sure we use these with care, ”Harrison tells SINC.

But since almost all of the antibiotics we use today arose in nature, scientists point out that resistance to them also likely exists naturally. Therefore, overuse of any antibiotic in humans or livestock will favor resistant strains, so it is only a matter of time before the antibiotic begins to lose its efficacy .

We must reduce the use of antibiotics in both human and animal medicine. This will reduce the selective pressure for bacteria to acquire and maintain that resistance

Ewan Harrison, researcher at the University of Cambridge

“This study is a stark warning that when we use antibiotics, we have to do it with caution. There is a large reservoir in wildlife where antibiotic resistant bacteria can survive, and from there to being picked up by livestock and then infecting humans there is only a small step ”, warns Mark Holmes , also a researcher at the University of Cambridge and co-author of the study.

According to Harrison, MRSA infection in humans can occur in two ways: by direct contact with hedgehogs, which is usually unlikely because humans do not usually interact with these mammals, or through of intermediate hosts , such as dairy cows and other domestic animals.

In 2011, a previous work led by Holmes already identified mecC-MRSA in human and dairy cow populations for the first time. However, at the time it was assumed that the strain had arisen in cows due to the large number of antibiotics that are routinely administered to them. 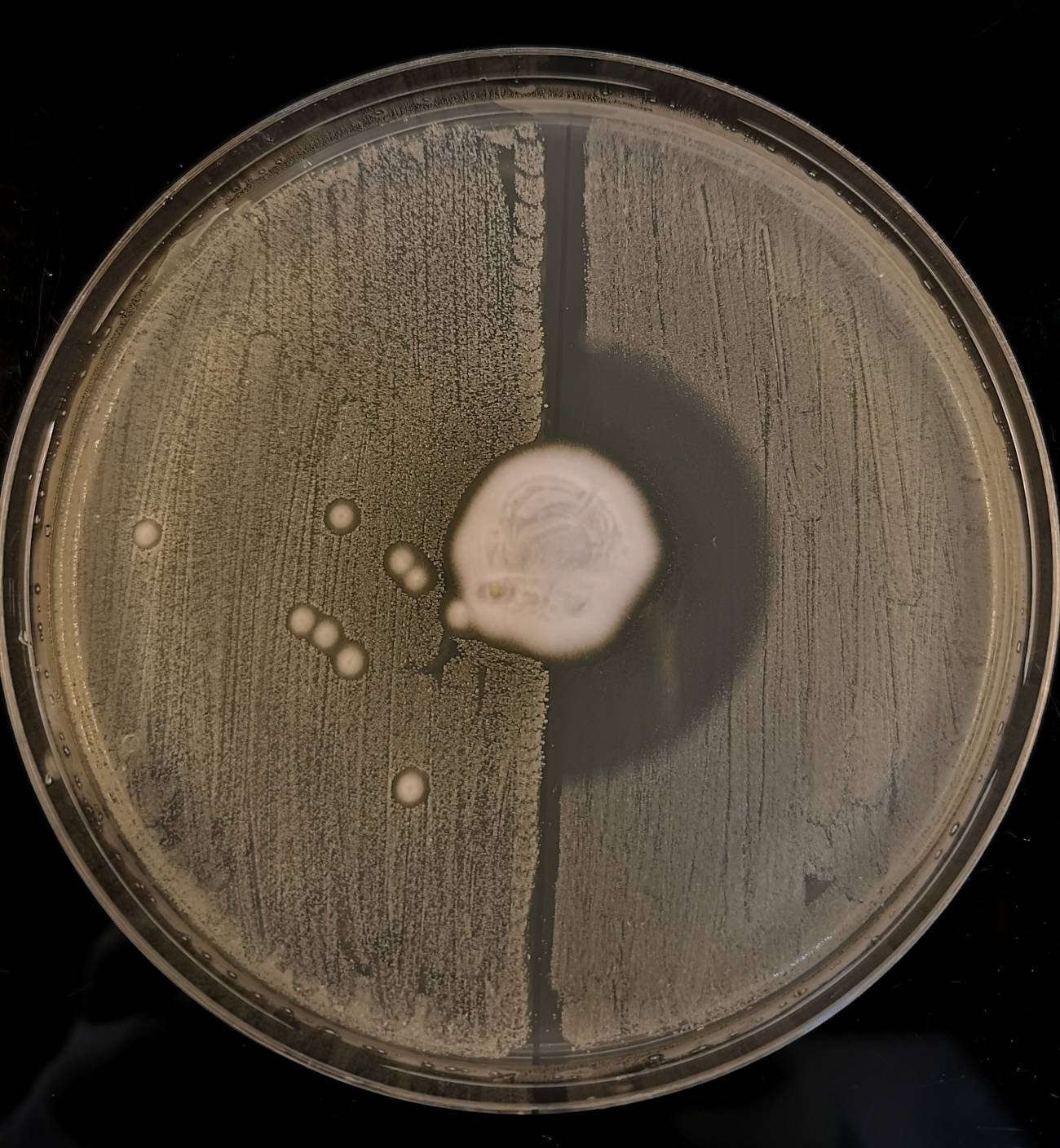 Due to its resistance to antibiotics, MRSA is much more difficult to treat than other bacterial infections. The World Health Organization ( WHO ) considers this superbug to be one of the greatest threats to human health, as well as a great challenge for livestock.

“There are other antibiotics that we can use to treat MRSA infections, but they tend to be less effective than the penicillin family antibiotics to which they are resistant,” Harrison tells SINC.

However, the findings are not a reason to fear hedgehogs, the authors say, as humans are rarely infected with this pathogen , despite the fact that it has been present in hedgehogs for more than 200 years.

This discovery is not a reason to fear hedgehogs, as humans rarely become infected with this pathogen, experts say

“This study is important because it shows that, even if we find new antibiotics, we must use them with care because there are many possibilities that resistance already exists in nature”, emphasizes the expert.

“It’s not just hedgehogs that harbor antibiotic-resistant bacteria: all wildlife is carriers of many different types of bacteria, as well as parasites, fungi, and viruses,” Holmes concludes.