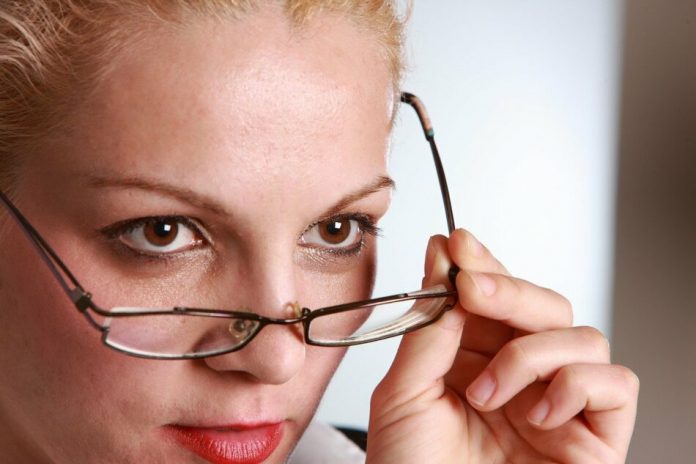 There is no scientific evidence that men are smarter than women, nor is it the other way around. Yes, it is true that we know some people who seem smarter than others and there are always the ones who are smart, regardless of their gender.

VARIABILITY DOES NOT APPLY TO HUMAN PERSONALITY

If biological variability between the sexes affects personality, this means that there will be more men than women at the extremes: more intellectually gifted, and also more under-endowed. This could explain why there are more men who achieve great social or intellectual achievements than women. Now, a new study carried out by the Australian National University (ANU) has found that this theory is not supported by evidence .

Lead author Lauren Harrison believes that the idea that biology determines greater behavioral diversity between males and females in animals is often used to explain why more males than females are considered geniuses or go on to become CEOs. This is also used to explain why science, technology, engineering and mathematics (STEM) are dominated by men, rather than considering other reasons why we see fewer women in these professions, such as historical exclusion or stereotypes of genre.

The ANU team examined more than 10,000 biological studies, and analyzed the behavioral traits of males and females in more than 200 animal species, from insects to dolphins. To do this, the scientists looked at five types of behavioral traits used to measure personality in animals: fearlessness, aggressiveness, exploration, sociability and activity.

The researchers found that males and females have similar levels of variability, which is contrary to the beliefs of biologists who have long assumed that males are more variable than females, that is, they have more differences between individuals. .

Study co-author Michael Jennions also clarified that if men are more variable than women, it would mean that there are more men than women with very low or very high IQs. In the study, more than 200 animal species have shown that the variation in the behavior of males and females is very similar, and this rule is not fulfilled. Therefore, there is no reason to invoke this biologically based argument to explain why more men than women are Nobel laureates, for example, which we associate with high IQ.

Furthermore, research suggests that choosing a female for the most attractive male, for example, a deer with the largest antlers, does not lead to greater variation among males than among females, at least when it comes to their personality.

THE ROLE OF CULTURE AND EDUCATION

According to Harrison, if humans do not follow the trend of similar variability in each sex as seen in animals, and men are more variable than women, then this is likely due to exclusively human factors rather than biology. . Rather than using biology to explain why there are more male CEOs or teachers, we have to ask what role culture and education play in pushing men and women down different paths. This includes the ways in which women are discouraged from a career in male-dominated professions, especially in STEM fields.

A meta-analysis of sex differences in animal personality: no evidence for the greater male variability hypothesisFacebookTwitterWhatsAppShake meSha