Found the first (real) millipede with more than a thousand legs 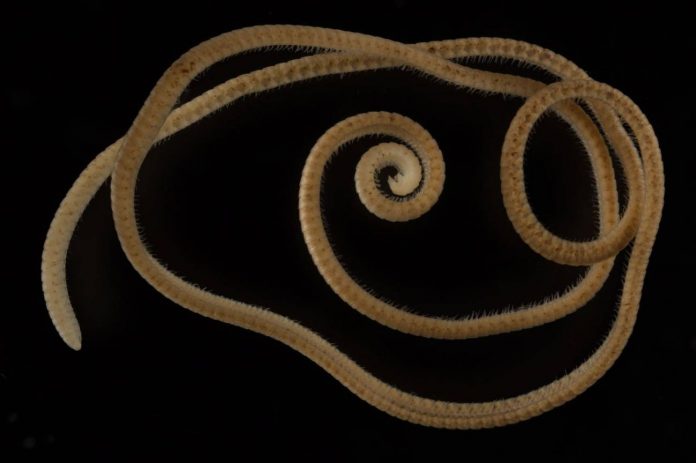 The millipedes , carrying on our planet over 400 million years, were among the first animals to breathe oxygen. Some extinct specimens also reached two meters in length. But the knowledge of their diversity lags far behind other animal groups.

The name millipede has always been a misnomer. It originated in Latin and was later adopted in English, and is a hyperbole intended to highlight its many-legged nature.Paul Marek of Virginia Tech

Proof of this is the discovery in August 2020 of a specimen, new to science, about 60 meters deep in a drilling hole created for mineral exploration in the Eastern Goldfields province, western Australia .

The peculiarity of this species – called Eumillipes persephone , from the Greek eu- (true), the Latin words mille (thousand) and pes (foot), and that it refers to the Greek goddess of the underworld, Persephone – is that it has more than a thousand legs.

Until now, diplopods , the group to which these arthropods commonly known as millipedes belong, had no more than 400 legs. The species that so far exceeded this number was the Californian Illacme plenipes , with 750.

“The name millipede has always been a misnomer. It originated in Latin and was later adopted in English, and it is a hyperbole aimed at highlighting its many-legged nature ”, Paul Marek , from Virginia Tech in Blacksburg (USA) and first author of the study published in the journal Scientific , explains to SINC. Reports . 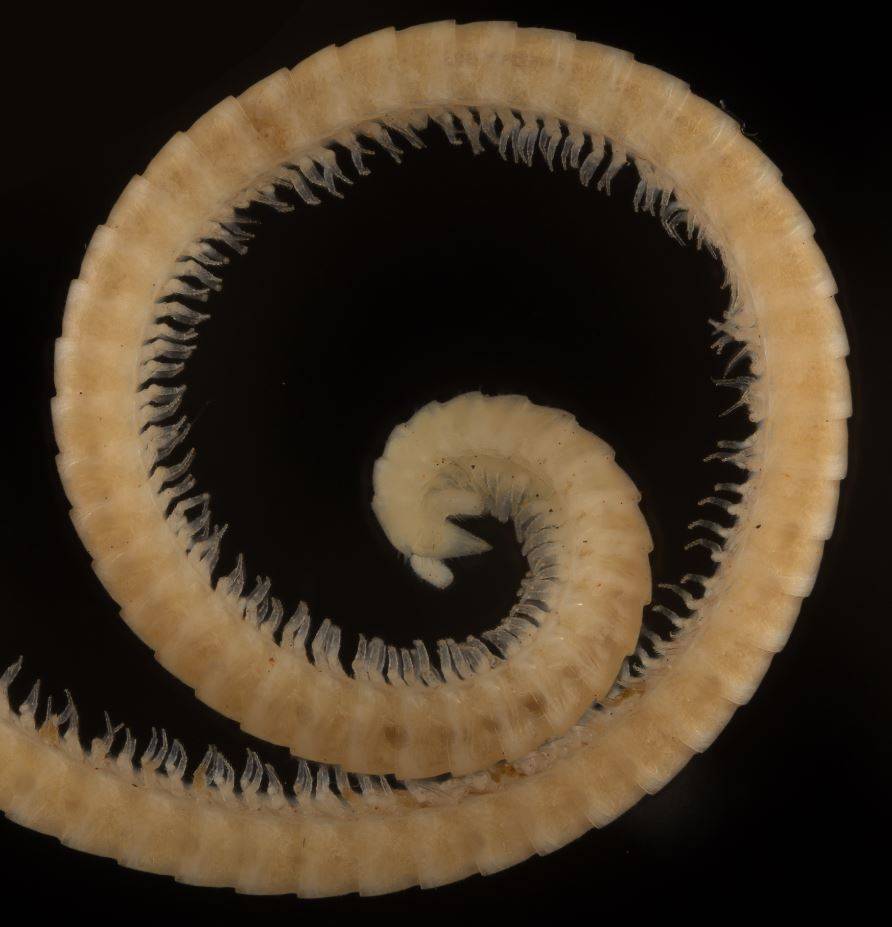 Detail of the body of the new species. / Paul e. Marek et al.

Precisely, the most surprising thing about Eumillipes persephone is its number of feet : “With 1,306 legs, it almost doubles the number of legs of the previous record holder, the Illacme plenipes , with 750”, recalls Marek.

Apart from its characteristic number of feet, it is a small animal (0.95 mm wide and 95.7 mm long) and elongated, similar to a thread and that has 330 segments

In total, the team of scientists from the US and Australia found eight individuals of this new species, four of them juveniles (and, therefore, with fewer legs). The remaining specimens were two adult males that also had fewer legs (778 and 818) and two females with 1,306 and 998.

According to the researchers, apart from its characteristic number of feet, it is a small animal (0.95 mm wide and 95.7 mm long) and elongated, similar to a thread and that has 330 segments. “Its head is cone-shaped with huge antennae and has a beak for feeding,” the expert describes. Also, it has no eyes, and its legs are short.

When compared with other species, the researchers determined that Eumillipes persephone  is distantly related to the hitherto record holder, the Californian Illacme plenipes . In the case of both species, the large number of segments and legs allows them to push hard and thus move through narrow openings in the ground habitats in which they live.

“The fact that Eumillipes persephone was discovered in a drill hole 60 meters deep is surprising. It shows that we are surrounded by a biodiversity about which we know very little ”, emphasizes Marek, for whom efforts should be made to conserve the underground habitat.

The study highlights the importance of these decomposing animals, feeding on detritus and decomposing vegetation

The study highlights the importance of these decomposing animals , feeding on detritus and decomposing vegetation. “Decay is an important ecosystem service because it releases nutrients that would otherwise be locked up in decaying vegetation. In addition, it allows them to enter the food chain so that future generations of life can consume and use them ”, he concludes. 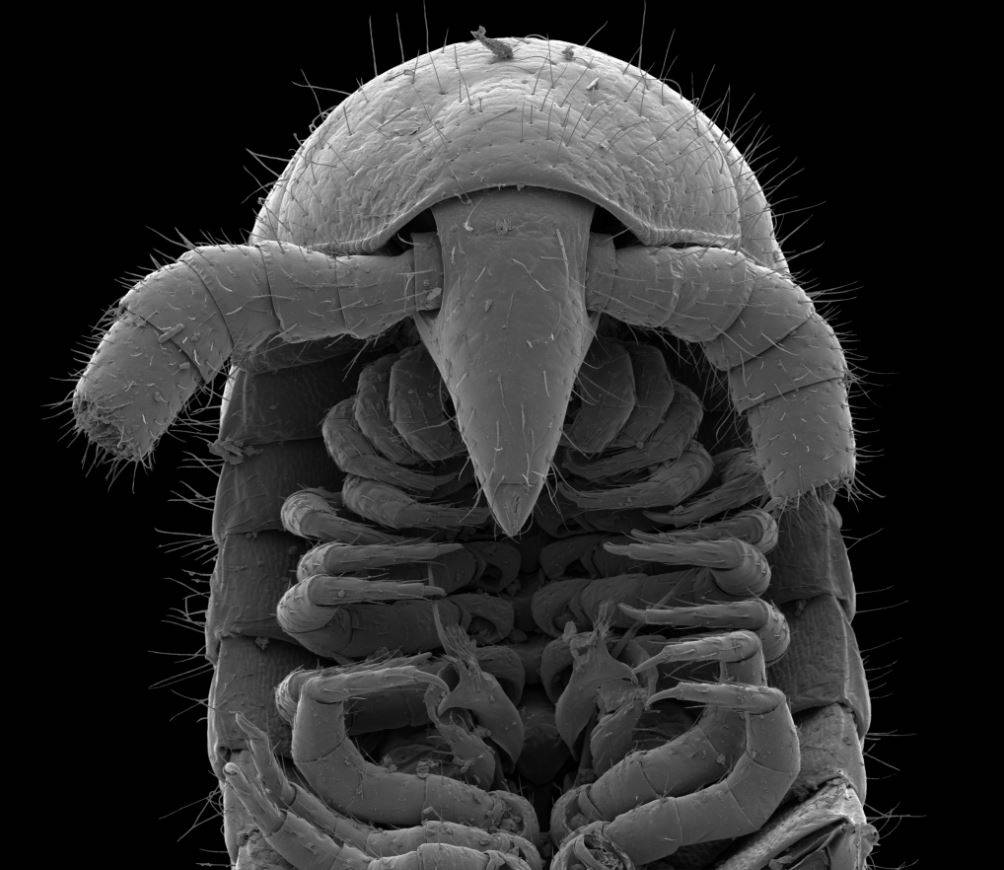 Microscope view of the head of one of the individuals of the new species. / Paul E. Marek