The first assessment of birds of prey in North Africa for the International Union for Conservation of Nature Red List ( IUCN ) shows that almost half of species with breeding populations in the region are threatened with extinction .

Three species have been classified as regionally extinct . Both the black vulture ( Aegypius monachus ) and the Iberian imperial eagle ( Aquila adalberti ) have not been observed as breeders for decades in North Africa, while the dark lizard goshawk [19459007 ] ( Melierax metabates ) was declared regionally extinct in 2007.

The main current threats to raptors in this region are hunting and illegal trade , poisoning and interaction with infrastructure such as power lines , which are reducing breeding populations. Another important hazard is the use of pesticides and rodenticides in agriculture, which can have a negative impact on the success of reproduction, as well as cause a decrease in prey density and secondary poisoning from the consumption of contaminated corpses.

To this is added, in addition, the loss of forest habitats , agroecosystems and wetlands, which in one way or another potentially affects most of the species present in this area.

The IUCN report also highlights the scarcity of data on raptors in the region North Africa. There is a significant lack of information on distribution, population size and trends, as well as threats, with 42% of species having unknown population trends.

“Despite the limitations of current conservation knowledge, it is clear that a strategy is urgently needed to protect raptors in North Africa. Failure to act quickly could lead to the collapse of regional populations of raptors and perhaps the many ecosystems in which raptors play a key role ”, highlights Hichem Azafzaf, coordinator of the scientific program of the association Les Amis des Oiseaux ( AAO / BirdLife , Tunisia) .

This assessment aims to provide a baseline to develop actions of conservation and monitoring of breeding populations and their distribution in order to understand their conservation status and to determine, protect and manage potential breeding sites and key dispersal areas.

This report aims to understand the conservation status of these birds, as well as to determine, protect and manage potential breeding sites

“Species management can only be effective with a clear understanding of the conservation status of the taxa we intend to protect. Therefore, collaborative research and monitoring is necessary, especially on the size and distribution of breeding populations and the specific impact of threats on them. We have to address these gaps if we really want to preserve the biodiversity of raptors in North Africa ”, comments Fabrice Cuzin , focal point for the preparation of the National Strategy for the Conservation of the Raptors of Morocco. 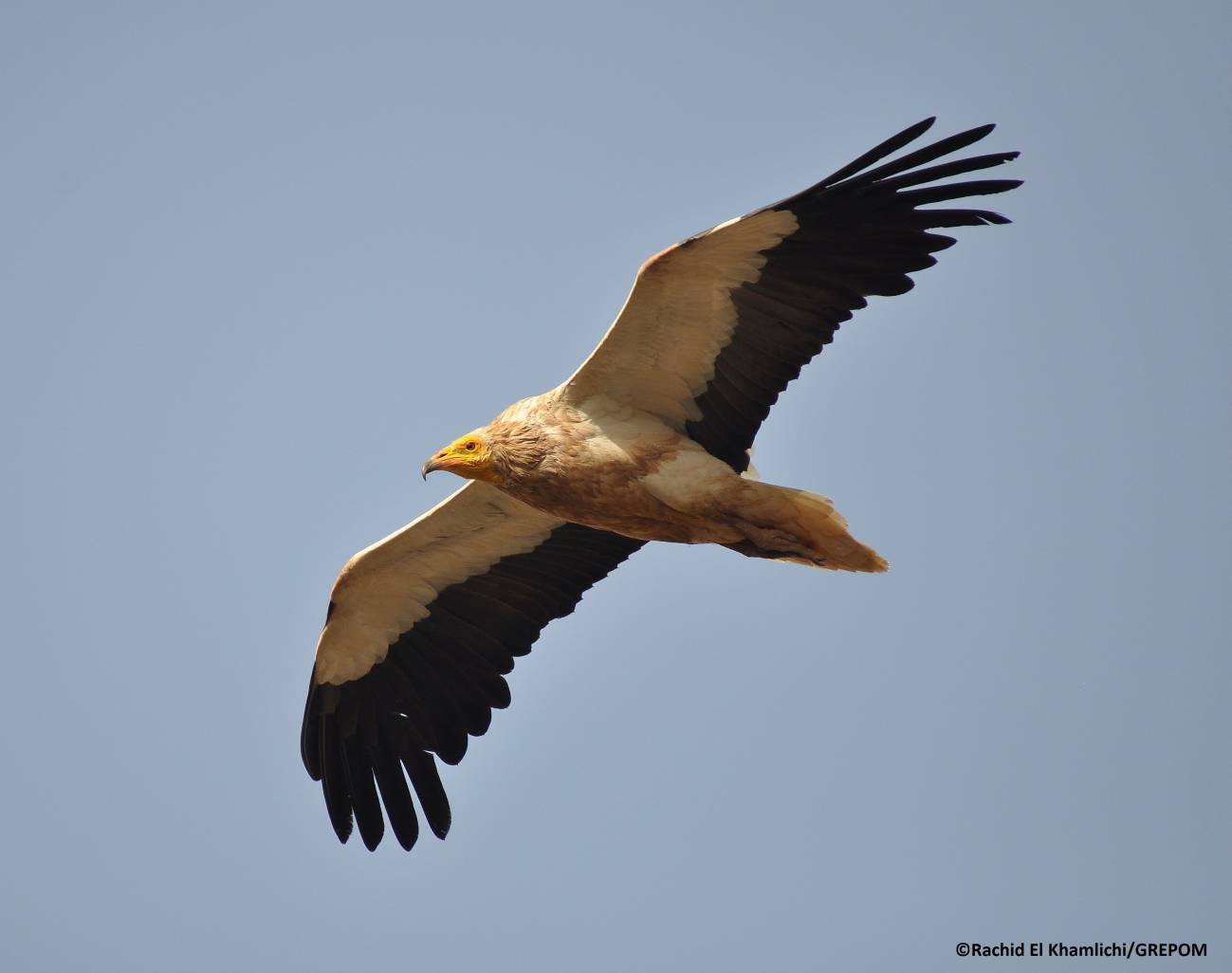 Raptors are fundamental elements in the food web as predators and scavengers, which makes them good indicators of the health of ecosystems. / Rachid El Khamlichi | IUCN

Birds of prey are key organisms for the functioning of ecosystems and provide several [19459002 ] environmental services vital to human well-being, such as rodent pest control, removal of dead animal remains through garbage collection, and wealth generation through ecotourism. Furthermore, they are fundamental elements in the trophic web as predators and scavengers, which makes them good indicators of the health of ecosystems.

“Better knowledge about biodiversity, including threats and conservation measures, will help drive conservation actions. This Red List is further proof that efforts to halt the loss of biodiversity in the region need a great boost in the coming years to safeguard natural capital for future generations ”, explains Antonio Troya , director of the IUCN Center for Mediterranean Cooperation.

This report is part of the activities of the IUCN Center for Mediterranean Cooperation ( IUCN-Med ) that contribute to the MAVA M7 Action Plan-Reduction of bird mortality migratory and vultures . A joint effort of BirdLife International, the Vulture Conservation Foundation (VCF), Tour du Valat, Euronatur, WWF-Spain and WWF-Greece with the aim of improving bird habitats and minimizing or eliminating intentional and accidental killing of priority bird species .