Humans Share Genes With Creatures That Had No Heads 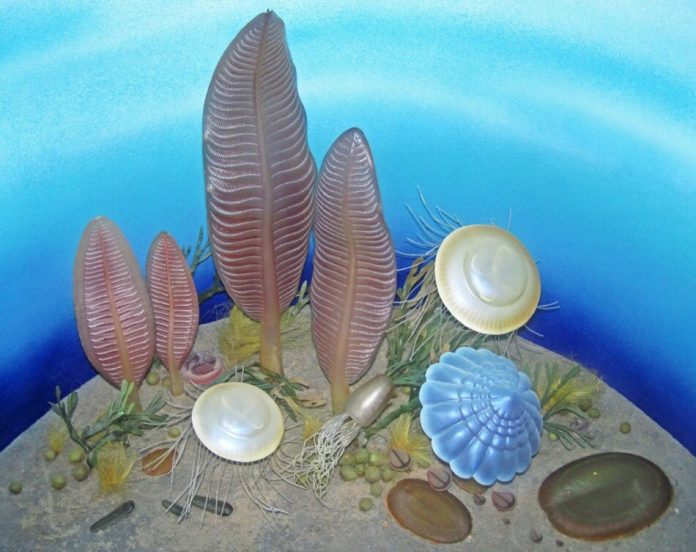 The first multicellular organisms did not have heads or limbs, and according to a study carried out by the University of California, Riverside , they share genes with living animals, including humans.

One of the authors of the research, Mary Droser , explains that the oceanic creatures of 555 million years ago, from the Ediacaran period , did not have a head or a skeleton. Many of them probably looked like three-dimensional bath mats on the bottom of the sea, round discs sticking out. These animals are so rare and so different that it is difficult to assign them to modern categories of living organisms.

Well-preserved fossil records have made it possible to link the appearance and behaviors of these animals with genetic analysis of living things today. 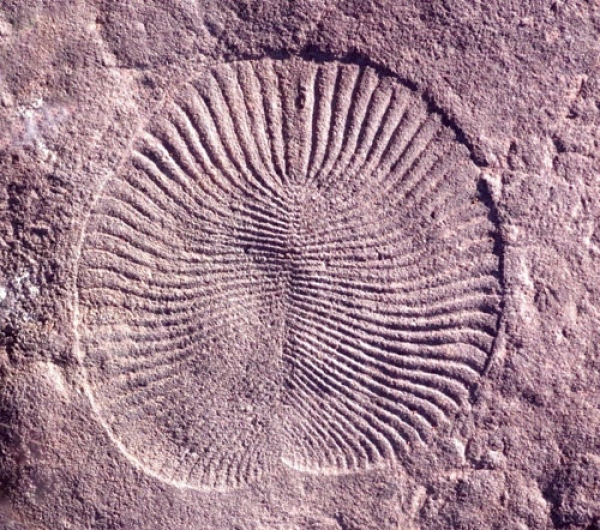 THE ANIMALS OF THE EDIACARAN PERIOD

For their analysis, the researchers analyzed four animals representative of the more than 40 recognized species that have been identified since the Ediacaran period. These creatures ranged in size from a few millimeters to nearly a meter in length.

All four animals were multicellular, with cells of different types. Most were symmetrical, and their nervous systems and musculature were not centralized. One of these four was the Kimberella, teardrop-shaped creatures with a wide, rounded end and a narrow end that probably scraped the bottom of the sea in search of food. In addition, they could move using a muscular foot like today’s snails, the authors say.

The Ikaria, animals recently discovered by a team in which Mary Droser also participated, were also observed. They were about the size and shape of a grain of rice, and represent the earliest bilaterians, that is, organisms with a front, a back, and openings at each end connected by a gut.

Furthermore, it appears that these animals were able to repair damaged body parts through a process known as apoptosis, or programmed cell death. It is the same genes involved that are key elements of the human immune system , which helps eliminate precancerous and virus-infected cells. The report indicates that these animals probably already had the instructions responsible for the head and the sensory organs that are usually found there. However, the necessary complexity in the interaction between these genes that would later give rise to these characteristics had not yet been achieved.

Droser’s team said their work is a way to put these animals on the tree of life and show that they are genetically linked to living animals and to ourselves. In the future, they plan to investigate muscle development and functional studies to better understand the early evolution of animals.