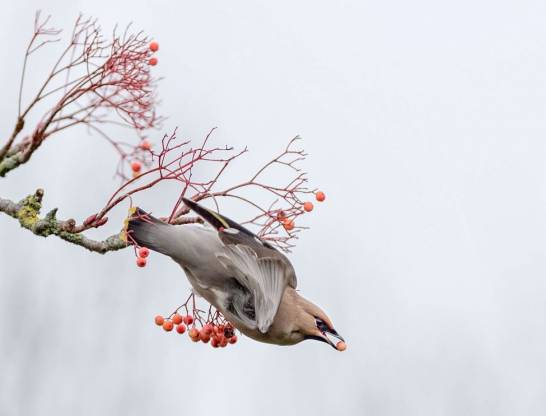 About half of the plant species depend on animals to disperse their seeds. In this mutualistic relationship, known as zoochory , the animals receive a nutritional reward and the seeds are moved inside the fruit.

In this way, several functions are fulfilled for plants: on the one hand, they regenerate and, on the other, their populations spread geographically. But what happens when birds and mammals, some of the main seed-dispersing vertebrates, disappear?

A new study, cover of the magazine Science this week, demonstrates for the first time that the loss of biodiversity of birds and mammals causes a 60% decrease in the spread of seeds at scale world. Research has focused on fleshy-fruited plant species and the frugivorous animals that spread them.

“When we lose mammals and birds from ecosystems, we don’t just lose species. Extinction and habitat loss damage complex ecological networks. This study shows that animal decline can alter ecological networks in ways that endanger the climate resilience of entire ecosystems on which people depend,” says Evan C. Fricke, first author of the work and researcher at Rice University , in the USA 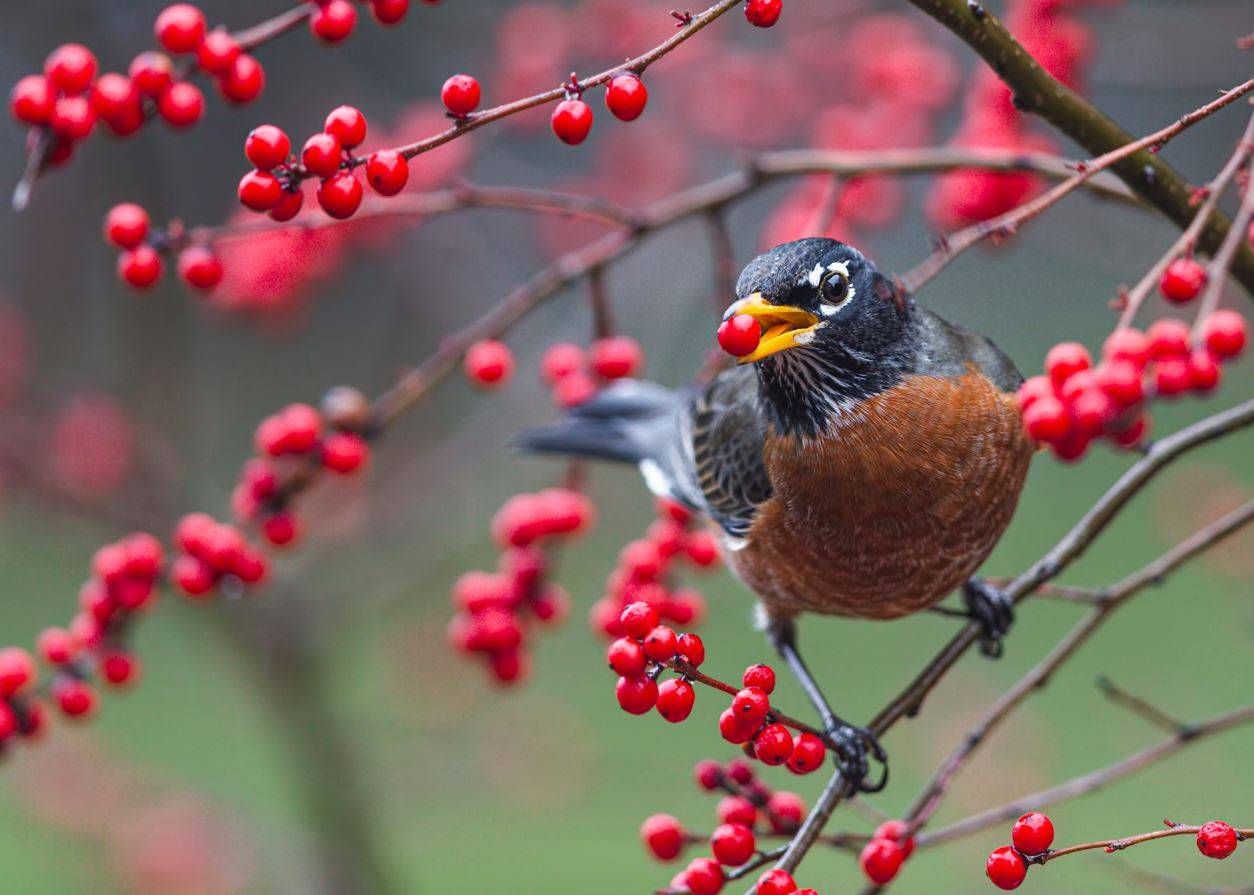 Plants most vulnerable to the climate emergency

By not spreading far enough, the direct impact for plant species is that they will have greater difficulty adapting to the climate crisis . “To maintain the appropriate environmental conditions in a changing climate, many plant species need to ‘migrate’, shifting their geographic distribution to overcome climate change,” Fricke explains to SINC.

According to the expert, as many plant species depend on animals to spread their seeds, the ability of many of them to adapt to climate change through migration depends on adequate dispersal.

By not spreading far enough, the direct impact for plant species is that they will have more difficulty adapting to the climate crisis

As a consequence, scientists believe that if these plant species cannot cope with temperature changes, the biodiversity of plants and the ecosystem services they provide will decrease.

Fricke and colleagues pooled data in the scientific literature from more than 400 seed dispersal networks around the world and developed machine learning models to predict changes in seed dispersal due to decreased animals that spread them.

“Based on the species of birds and mammals present in each place, we estimated how many seeds would be dispersed over the necessary distances to adapt to climate change,” adds the scientist. They then compared current seed dispersal maps with those showing what dispersal would be like without human-caused extinctions or species range restrictions. 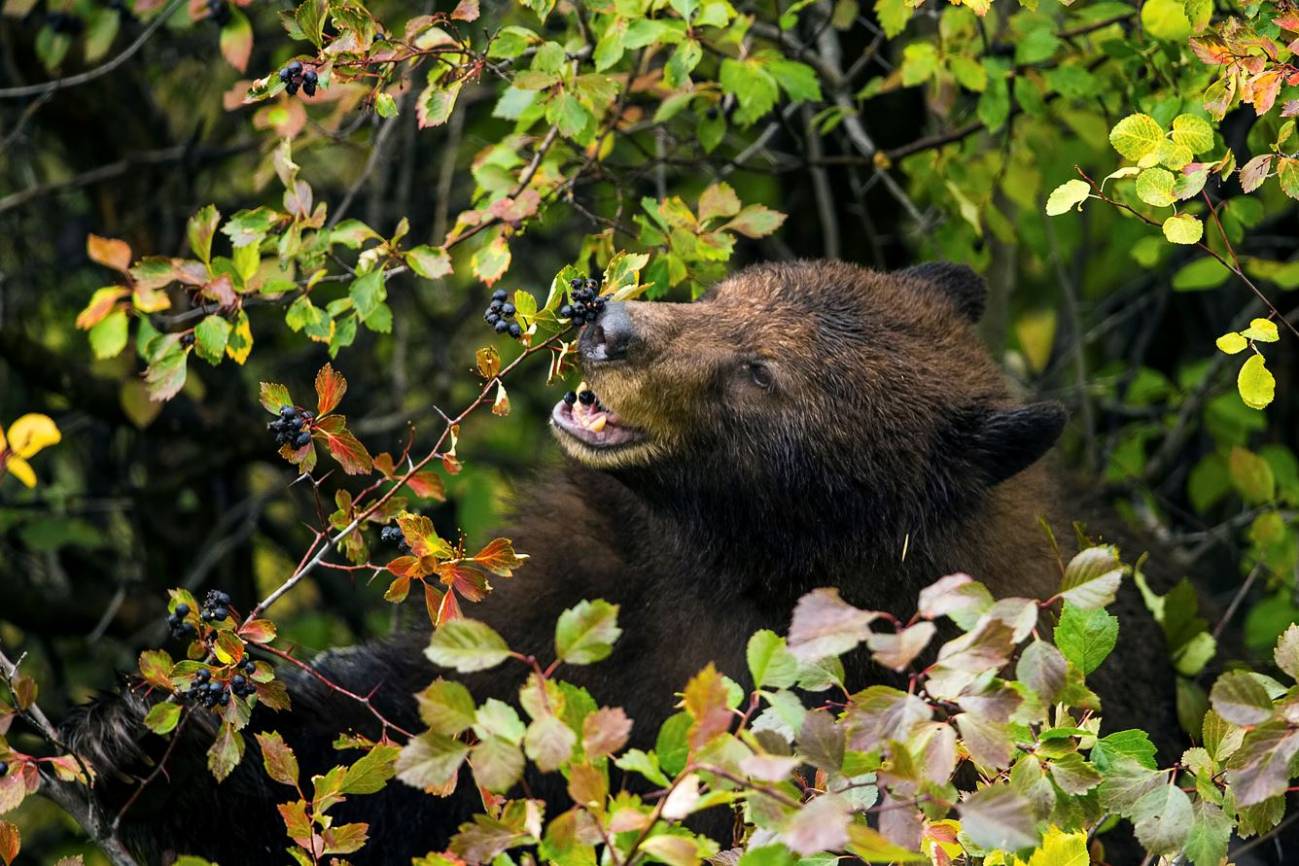 A black bear eats hawthorn berries. Large animals can disperse seeds over long distances, but many of the large seed dispersers are extinct or in decline. / Paul D. Vitucci

Temperate regions, where dispersal is most lost

The results revealed that the current seed dispersal function has dramatically decreased from its natural level , with an especially widespread decline outside the tropics.

“ temperate regions show some of the largest declines in seed dispersal function. These are areas in which the great seed dispersers that can move many seeds over great distances have already disappeared or now exist in very restricted distribution areas”, specifies the ecologist.

In many tropical regions , currently endangered seed dispersers perform much of the remaining dispersal function. This also threatens the ecological functions (such as seed spreading) that those species perform.

This research shows the clear links between the biodiversity and climate crisis. Scientists propose improving habitat connectivity to ensure existing seed dispersers can roam freely. “Another way is the recovery of important seed dispersers in their historical distribution areas,” Fricke stresses to SINC.

In this sense, the work highlights the need to restore faunas to guarantee effective diffusion in the face of rapid climate change. For this, large animals are especially relevant to increase the resistance of plant communities against these circumstances.

“Large mammals and birds are especially important as long-distance seed dispersers, but have been largely lost from natural ecosystems,” concludes Christian Svenning , lead author of the study, and Professor and Director of the Center for Biodiversity Dynamics in a Changing World at Aarhus University in Denmark.