More than 600 species of invertebrates feed on the oak 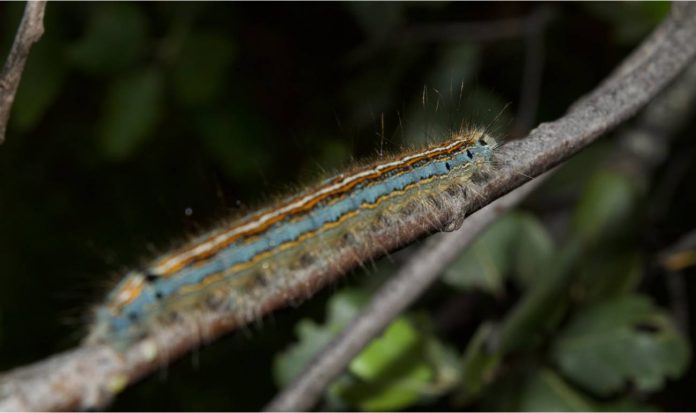 Not only pigs eat acorns. Many invertebrates feed on leaves and other parts of the oak. This is the conclusion reached by the scientist from the Rey Juan Carlos University, Juan Antonio Hernández-Agüero , who is leading a study that has collected information on more than 600 species of animals linked to these forests. The work, published in the journal Diversity and Distributions , is supported by more than 200 bibliographic references.

The main family of wood eaters are the cermbycids, beetles that can grow to 6 cm and whose larvae can remain three or four years feeding on the wood of this tree.Juan Antonio Hernández-Agüero

“Most of the species that we have found feed on leaves (222 species) or on live or dead oak wood (164 species). The main family of wood eaters are the cermbycids,  beetles  that can measure up to 6 cm and whose larvae can spend three or four years feeding on the wood of this tree, before metamorphosing and becoming an adult. Among the leaf eaters, the larvae of  butterflies stand out , such as  Malacosoma neustria , a colorful caterpillar that inhabits the forests of half Europe ”, Hernández-Agüero tells SINC.

Of all the specimens analyzed, more than 40% are beetles, and butterflies represent up to 25%. Regarding the parts of the plant on which they feed, the  leaves account for more than 40% and the wood for 30%.

“This study establishes the most extensive list known to date of arthropods that feed on the holm oak. If we want to conserve the species that surround us, we need to know their biology. Studies like this establish knowledge bases that are available to other researchers and biodiversity managers ”, emphasizes the scientist.

Relying on the host to survive

Researchers have used powerful biogeographic analysis tools to describe the level of dependence of these species on their host tree. “20% have the same climatic requirement as the holm oak, and many of them even see their distribution restricted even more by presenting other climatic limitations of their own”, explains Hernández-Agüero.

Precisely, these species are the ones that are most in danger of disappearing, if diseases such as the so-called ‘dry’ that affects holm oaks – caused by the exotic fungus ( Phytophthora cinnamomi ) – do not stop, since they depend more strongly on holm oak for survive.

These feeding strategies would be explained by the evolution of the animals. There are, for example, groups of wasps (Cinipidae) specialized in the formation of galls, and a group of beetles (Cerambífidos), in consuming wood.

There are a series of herbivorous species, more or less one in five, that only appear in climates in which the holm oak lives and, even, have greater climatic limitationsJuan Antonio Hernández-Agüero

Apart from holm oak, other species that can be consumed are maples , poplars , beeches , elms or other trees of the Quercus genus such as cork oaks or oaks. “The problem is that there really isn’t much information. What we observe is that there are a series of herbivorous species, more or less one in five, that only appear in climates in which the holm oak lives and, even, present greater climatic limitations that further restrict their distribution. If the holm oak were to disappear from these climates, it is possible that they could not find food and end up in the same way, ”says the researcher.

Finally, the authors establish a comparison of the climates preferred by plants and their hosts , to determine their degree of dependence, which is a new tool to determine vulnerability. 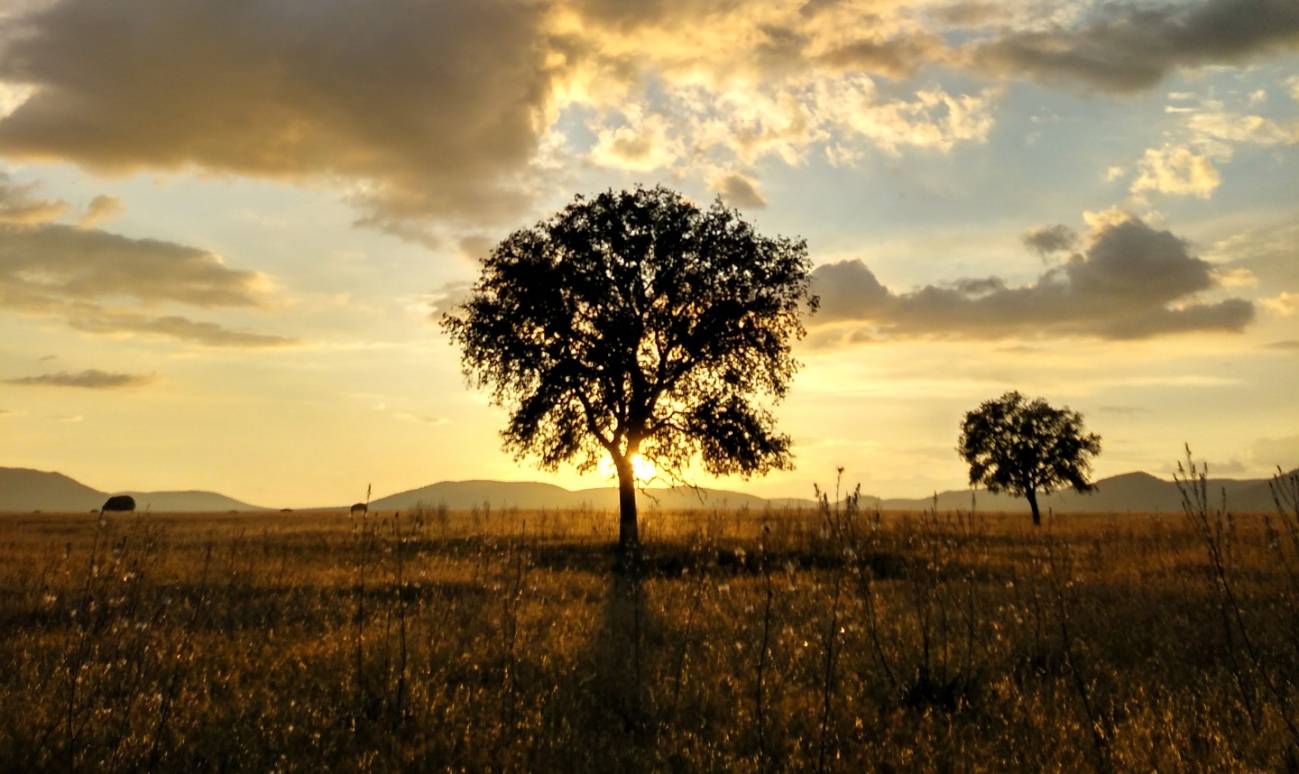 The holm oak, despite being a widely extended species, faces various threats related both to human impact – due to the change in land use – and to the ecology of the plant itself – its growth and natural regeneration are slow. In recent decades their situation has worsened due to the spread of P. cinnamomi , which can kill the tree quickly.

It is not currently in danger of extinction, but these circumstances can endanger its survival and that of all the species that feed on it.

The worrying thing is that this fungus seems to be more deadly for the plant under prolonged drought conditions.Juan Antonio Hernández-Agüero

“The worrying thing is that this fungus seems to be more deadly for the plant under prolonged drought conditions , which, according to current climate change models, is going to be increasingly common,” adds the expert.

Holm oak planting and facilitation work can help in this regard. “However, as long as there is no change in the production model that slows down climate change and we do not stop the spread of pathogens, the holm oak will not be safe,” says the researcher.

Likewise, some of the species described in the work are classified as a pest for holm oak , although under normal conditions they should not be fatal. However, if by human disturbance its predators (such as chickadees or blue tit) disappear, they can reproduce uncontrollably and pose a problem for the plant.

So far, of the specimens described in this work, there is only information about the conservation status of 71 of them, so the authors highlight the lack of knowledge in certain groups such as arthropods. Of these, eight present some type of conservation threat , endangering their survival mainly due to human impact.

They present some type of conservation threat, endangering their survival mainly due to human impact

“There are studies that suggest that in the Mediterranean basin there will be an increase in temperatures and a decrease in precipitation, so that the survival of plant species, unable to migrate as birds do, may be in danger”, argues the expert.

In addition, the study establishes that the diet of these species is explained by their ancestors. Most feed on the same part of the plant as their closest relatives. “There was evidence that this happened in the soil fauna, but it was not known that it also happened among the herbivores of the holm oak”, he concludes.

Share
Facebook
Twitter
Pinterest
WhatsApp
Previous articleFound the first (real) millipede with more than a thousand legs
Next articleThey prove that neutrino models, essential to understand the origin of the universe, need to be improved
RELATED ARTICLES
Life Sciences