The oldest ‘Homo sapiens’ in East Africa lived about 230,000 years ago 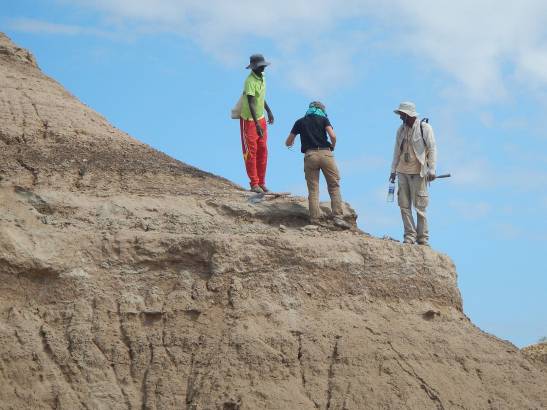 In 1987, Rebecca Cann, Mark Stoneking and Allan Wilson published in the journal Nature a study on mitochondrial DNA indicating that the ancestral population of the Homo sapiens today probably came from East Africa.

In addition to indirect evidence, this is explained because the fossils of the earliest Homo sapiens more convincing (ie Omo I u Omo Kibish and the Herto hominids), have also been found in this region.

However, recent studies , both in genetics and in paleoanthropology , have begun to question this viewpoint . In this way, the emerging consensus regarding the location of the origin of our species leans towards more complex evolutionary processes, which include the mixture between different populations, coming from different regions of Africa, for example, the southern and eastern populations. of the continent.

The Omo I fossil, discovered by the Kenyan paleoanthropologist Richard Leakey , has the main morphological characteristics specific to Homo sapiens – that is, a high cranial vault and globular, a chin on the jaw – making the specimen an unquestionable member of our species.

A team of scientists, led by the University of Cambridge (UK), has dated a huge volcanic eruption in Ethiopia which now reveals that this individual lived much earlier than previously thought .

“Before this study, these fossils were believed to be 198,000 years old. The new estimates are more than 200,000 years old and possibly more than 230,000 years, thus delaying the first unquestionable appearance of a member of our species in the fossil record ”, points out Aurélien Mounier, scientist at the Museum of Man in Paris and co-author of the study published in the journal Nature .

Omo I was found under a layer of very thick ash that is too fine to obtain data by direct dating techniques. “The only way there was was to analyze its chemical composition to obtain its fingerprint and then try to correlate it with other layers of ash in the region and, ideally, with the volcano that produced the eruption. Something very complex, because Ethiopia is home to many volcanoes. Each eruption has a unique chemical fingerprint ”, says Celine Vidal, lead author of the work and researcher at the University of Cambridge. 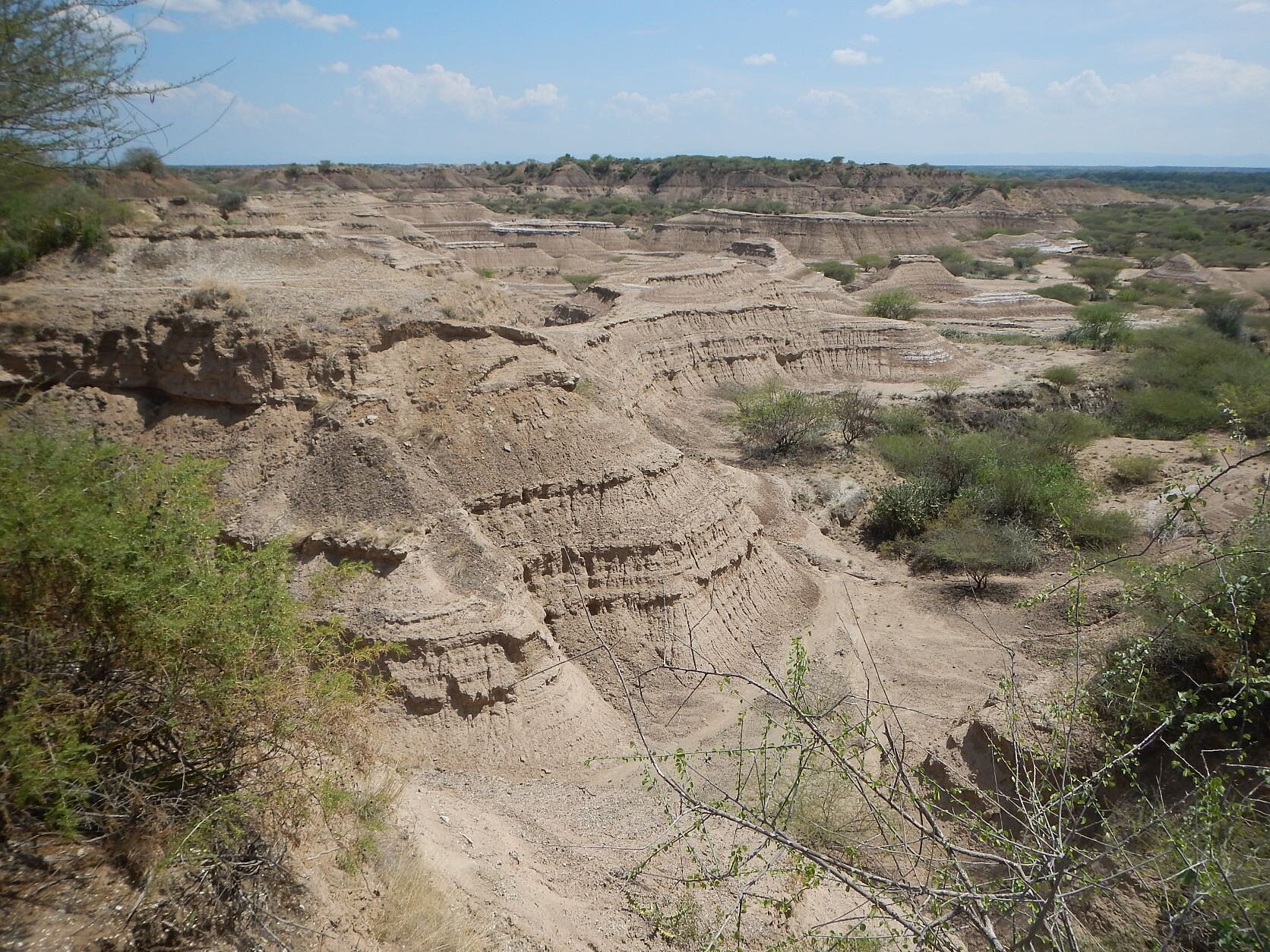 A colossal eruption was the key

Until now, several studies that had previously attempted this dating have suggested some correlations, but there was much uncertainty. What this team has now achieved, by studying the large eruptions that occurred in Ethiopia during this period of time (between 300,000 and 60,000 years ago), is to identify one that was colossal, that of Shala volcano ago. 233,000 years .

Researchers collected rock samples from volcanic deposits and ground them down to submillimeter size. “Once the rock has been crushed, the minerals from its interior are released , and then the chemical signature of the volcanic glass that holds the minerals together can be dated and identified,” explains Vidal.

The trace of this eruption turned out to be identical to that of the ash found on Omo I, in the Omo Kibish formation. This implies that the fossils are older than 233,000 years.

The valley that reveals the past of human evolution

This region of Ethiopia is an area of ​​great volcanic activity and a rich source of early human remains and artifacts such as stone tools.

“As a paleoanthropologist working in East Africa, I see how much I draw on Leakey’s accomplishments and legacy to conduct my own research. East Africa continues to provide many extremely important fossils. But it is not so much the fossils themselves, as the particularities of this area that make it important, since the remains are better preserved than in other regions and, specifically, the Rift Valley offers an opportunity unique in exposing older sediments and making them more easily accessible to archaeologists, ”Mounier reflects.

This study is especially important because it supports the hypothesis of genetic investigations that the divergence of genes from the first populations of Homo sapiens could have occurred some time ago. 300,000 years.

This study is especially important because it supports the hypothesis of genetic research that the divergence of genes from the first populations of Homo sapiens could have occurred around 300,000 years ago

“There are many other layers of ash that we are trying to correlate with the eruptions of the Ethiopian Rift and with the ash deposits from other sedimentary formations. Over time, we hope to narrow down the age better. of other fossils in the region “, says Vidal.

In search of the maximum age of our species

The researchers affirm that, although this study shows a new minimum age for the Homo sapiens in East Africa, it is possible that new findings and studies extend the age even further back in time.

“We can only date humanity based on the fossils we have, so it is impossible to say that this is the definitive age of our species. The study of human evolution is always on the move: boundaries and timelines change as our understanding improves . But these fossils show how resilient humans are: that we survive, thrive and migrate in an area so prone to natural disasters “, continues the researcher.

” Our forensic approach provides a new minimum age for Homo sapiens in East Africa, but the challenge remains to provide a limit, a maximum age, for their appearance ”, concludes co-author Christine Lane , director of the Cambridge Tephra Laboratory .

Share
Facebook
Twitter
Pinterest
WhatsApp
Previous articleThe 1000 light-year bubble that surrounds the Sun is the cradle of nearby stars.
Next articleThe Nintendo Switch OLED screen to the test: Will it last 11 weeks on and with the same image?
RELATED ARTICLES
Life Sciences