They create the first living robots that replicate spontaneously 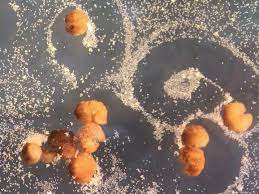 Half animal, half robot. The xenobots , created thanks to the reuse of living cells obtained from embryos of frog of African nails ( Xenopus laevis), were designed on a supercomputer from specific biological building blocks based on an evolutionary algorithm.

These organisms, designed by computer and assembled by hand, can swim in a Petri dish, find individual cells and collect hundreds of them and gather xenobot ‘babies’ inside their mouth in the form of Pac-Man

These biobots, created by a group of young American researchers, were released in 2020 . At the time, they were one millimeter long, capable of moving toward a marked target, lifting payload, or self-healing after a cut.

Now, in a new study published in the journal PNAS , the four scientists present the first living self-replicating robots in history, thanks to the discovery of a new way of biological reproduction. The authors extracted non-genetically modified skin cells from Xenopus tadpoles and incubated them to produce multicellular, motile organisms covered in cilia (eyelash-like cell structures).

These hand-assembled, computer-designed biobots can swim in a Petri dish, find individual cells and collect hundreds of them, and gather xenobot ‘babies’ inside their mouths in the shape of Pac-Man .

About five days later, these become new living machines, which can be observed and moved in the same way. In turn, they find cells and build copies of themselves, over and over again. “With the right design, they spontaneously self-replicate,” says Joshua Bongard , computer scientist and robotics expert at the University of Vermont (UVM), who co-directed the work.

A new mode of biological reproduction

The frog embryonic cells used to create the xenobots were thus destined to become skin . Located on the outside of the tadpole, their function would be to keep pathogens away and redistribute mucus. In the study, the researchers placed them in another completely new context.

We gave cells the opportunity to reimagine their multicellularity

“We gave them the opportunity to reimagine their multicellularity,” says Michael Levin , professor of biology and director of the Allen Discovery Center at Tufts University and co-leader of the work. And what they imagine is something very different from skin.

“These cells have the genome of a frog , but, freed from turning into tadpoles, they use their collective intelligence , a plasticity , to do something amazing, “adds Levin. Never before has such a mode of reproduction been observed in an animal or a plant.

According to Sam Kriegman , lead author, and now a postdoctoral researcher at the Allen Center at Tufts and the Wyss Institute at Harvard University, these are frog cells that replicate a a very different way than these amphibians do.

Why does the shape of Pac-Man

By itself, the xenobot progenitor, made up of about 3,000 cells, forms a [19459002 ] sphere . “They can make children, but afterwards the system usually dies down. It is actually very difficult to get the system to keep reproducing itself, ”says Kriegman.

We asked the UVM supercomputer to figure out how to adjust the shape of the initial parents, and the AI ​​came up with some strange designs after months of work, including one that looked like Pac-Man

But thanks to an artificial intelligence (AI) program from the Deep Green supercomputing cluster at UVM’s Vermont Advanced Computing Core , an evolutionary algorithm tested thousands of millions of simulated body shapes (triangles, squares, pyramids, starfish, etc.) to find the ones that allowed cells to be most effective in motion-based “kinematic” replication, which has never been observed at scale before whole cells or organisms.

“We asked the UVM supercomputer to figure out how to adjust the shape of the initial parents, and the AI ​​came up with some strange designs after months of work, including one that looked like Pac-Man,” says Kriegman. .

Although the researchers were puzzled by the shape of the mouth – unintuitive, small and unique – they sent the results to Douglas Blackiston , the lead scientist at Tufts University who brought together the Xenobot ‘parents’ shaped like Pac-Man and developed the biological part of the new study. From there, the biobots created children, grandchildren, great-grandchildren and great-great-grandchildren, expanding the number of generations . 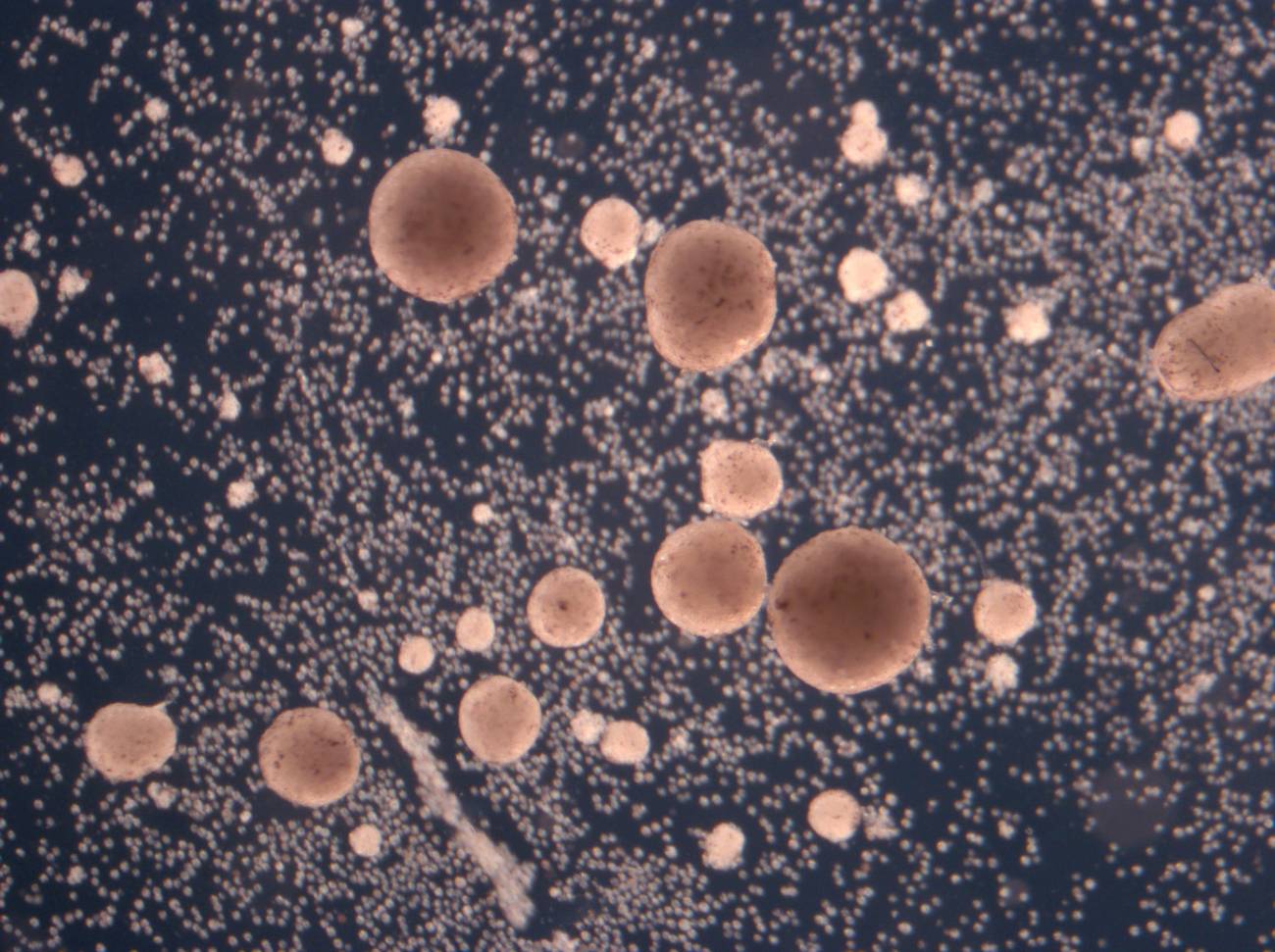 According to the authors, the creation of these living machines means working more deeply in the understanding of replication: “The world and technologies are changing rapidly. It is important, for society as a whole, that we study and understand how it works, ”reports Bongard.

If we knew how to tell groups of cells to do what we want them to do, it would be the solution to traumatic injuries, birth defects, cancer, and aging

These millimeter-sized living machines, created entirely in laboratory , easily extinguished and examined by experts, become the ideal system for studying self-replicating systems . “We have a moral imperative to understand the conditions in which we can control it, direct it, turn it off or exaggerate it,” they emphasize.

For scientists, this research holds promise for advances toward regenerative medicine . “If we knew how to tell groups of cells to do what we want them to do, it would be the solution to traumatic injuries, birth defects, cancer and aging,” says Levin, for whom these problems exist because we do not know how. predict and control which groups of cells are going to build. “The xenobots are a new platform to teach us,” he concludes.