WHY OMICRON IS LESS DANGEROUS BUT MORE CONTAGIOUS 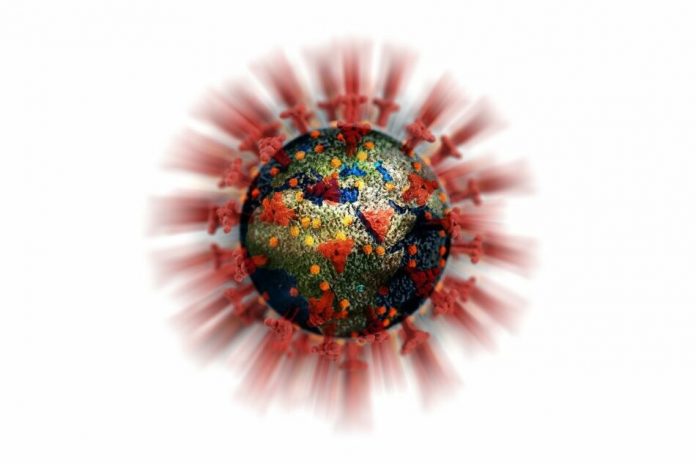 The omicron variant of the SARS-CoV-2 coronavirus appears to be less efficient at entering lung cells, but better escapes vaccine antibodies

A series of in vitro studies on human cells indicate that the omicron variant of SARS-CoV-2 appears to be less effective at infiltrating the lungs and spreading from cell to cell, compared to other versions of the coronavirus.

This could explain why some initial data from countries such as South Africa and England suggest that the strain causes less severe disease than previous ones. But even though the omicron variant virus does not invade lung cells efficiently, the new study confirms that the variant is capable of dodging most of the antibodies made by fully vaccinated individuals .

As in other research, the team showed that a booster dose of the Pfizer vaccine significantly increased the antibody neutralizing power of vaccinated people. The research has not yet been reviewed or published in a scientific journal, but the results suggest that “omicron mutations present the virus with a double-edged sword: it has improved in evasion of the immune system, but it could have lost part of its ability to cause serious disease, “said Ravindra Gupta, professor of clinical microbiology at the Cambridge Institute for Therapeutic Immunology and Infectious Diseases and author of the study.

The Omicron variant has more than 30 mutations in the genes that encode its “spike” protein, the part of the virus that enters cells to trigger infection. To study how these spike protein mutations affected how the virus interacts with cells, the researchers designed synthetic viruses, called pseudoviruses, that carry the spike protein omicron, and tested them both in cells in vitro and in 3D designed organoids that mimic human organs. For comparison, they also generated pseudoviruses with the delta protein and some with Wuhan-1, the original SARS-CoV-2 virus.

They found that, despite its worrisome mutations in genes that affect insertion site in human cells, the omicron variant entered lung cells and organoids less efficiently than delta.

In a second experiment, delta was also more efficient than omicron in producing cell fusion, a phenomenon that causes cells to stick to neighboring cells and allows the virus to spread more rapidly between them, something that occurs in the most severe cases of COVID-19. In this, the omicron variant was also less effective than the delta.

According to a statement from the study’s lead author, “The fact that the omicron variant is not as good at entering lung cells and causes fewer fused cells with lower levels of infection in the laboratory suggests that this new variant could cause less severe lung disease. ‘

Future studies will have to confirm that these in vitro and organoid results are translated into the context of the human body. Those to the human body. Meanwhile, the researchers indicate that for maximum protection. people should get booster doses of the vaccine as soon as possible .