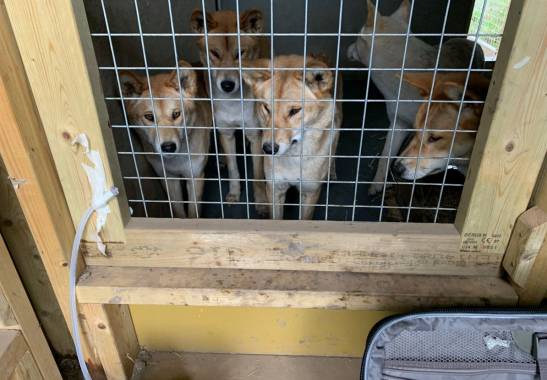 The air of a zoo is full of smells, from fish used to feed animals to manure from grazing herbivores. But the environment also reflects the DNA of the living beings that inhabit these facilities.

Two independent teams of scientists – in Denmark on the one hand, and United Kingdom and Canada on the other – demonstrate in two published studies in the journal Current Biology that air samples from a local zoo may contain enough DNA to identify the animals within.

According to the researchers, who took air samples in parallel in two European zoos, Hamerton (UK) and Copenhagen (Denmark), this would provide a valuable and non-invasive tool for tracking The Biodiversity.

“Capturing the environmental DNA of vertebrates in the air allows us to detect even animals that we cannot see are there,” says researcher Kristine Bohmann , co-author of one of the works and director of the team of the University of Copenhagen , in Denmark.

Until now, land animals could be monitored in many ways: directly, by means of a camera or observation in person; or indirectly, with footprints or feces . The drawback of these methods is that they can involve intense field work and require the physical presence of the animal. For example, tracking animals with cameras requires knowing where to place them on your journey, reviewing thousands of photos, and usually a bit of luck.

“At the beginning of my career, I went to Madagascar hoping to see many lemurs. But actually, I rarely saw them. Most of the time I could hear them jumping between the treetops, ”explains Bohmann. “So for many species, it can be a lot of work to detect them by direct observation, especially if they are elusive and live in very closed or inaccessible habitats,” he continues. 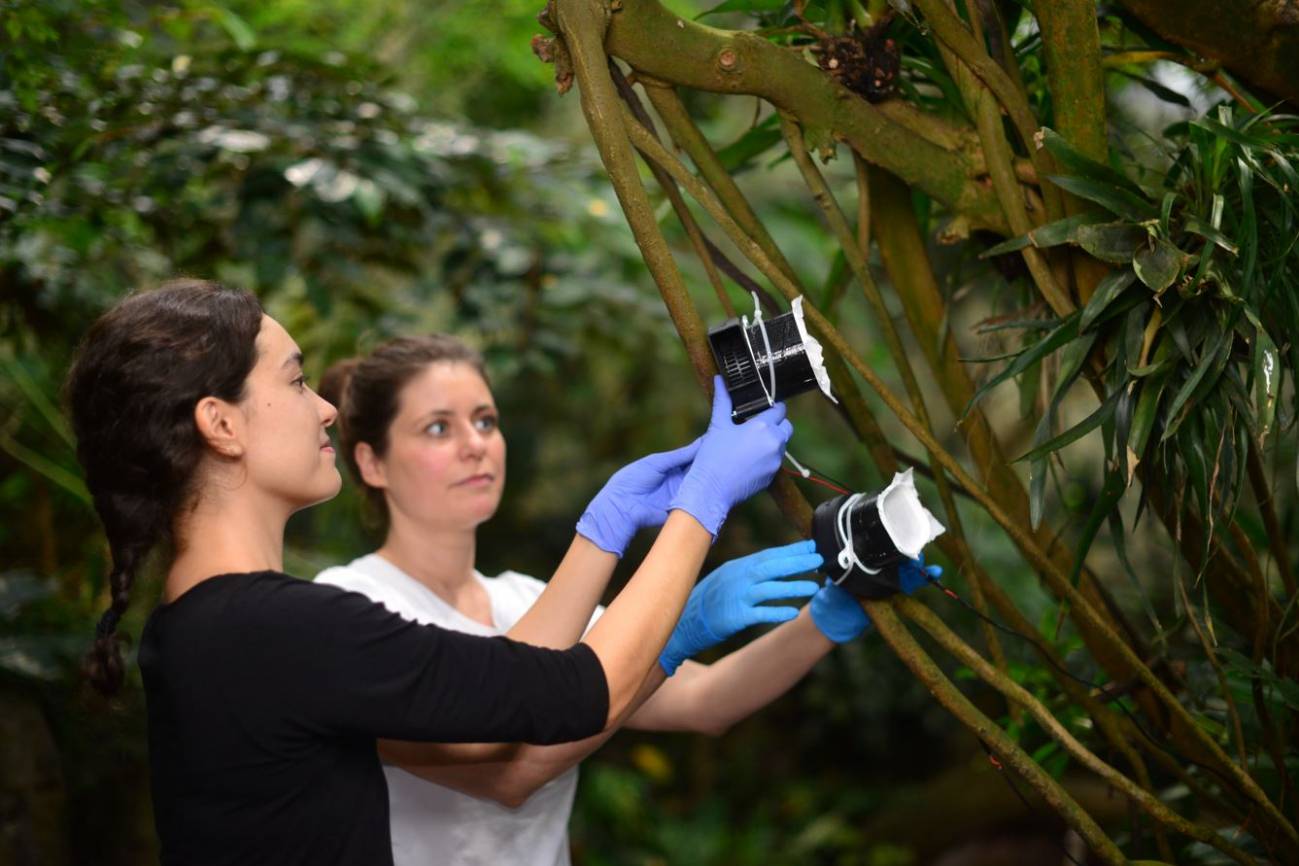 How to trace DNA in air

Contrary to other types of samples, DNA monitoring in air is very complex, because it appears diluted. “Air is a difficult substrate to work with, as it surrounds everything, which means that the risk of contamination is high,” explains Christina Lynggaard , co-author of the Danish team.

Although each team used a different method to filter DNA from the air, both were able to detect the presence of numerous species within and outside the limits of zoos!

The scientists made sure that the species they detected were from the zoo and not, for example, from the laboratory . To do this, “we take air samples within the laboratory and sequence them as well,” adds Lynggaard.

Although each team used a different method to filter DNA from the air, both were able to detect the presence of numerous animal species within and outside the boundaries of the two zoos. The experiments carried out in these two investigations worked “surprisingly well”, clarifies Elizabeth Clare , principal investigator of the team from Queen Mary University in London, now at York University in Toronto.

His team used sensitive filters coupled to vacuum pumps to collect more than 70 air samples in different parts of the zoo, both inside the animals’ resting areas and outside, in the environment general of the zoo.

“We were even able to collect DNA from animals that were hundreds of meters away from the testing site without a significant drop in concentration, and even from outside buildings that were closed. The animals were inside, but their DNA was leaking, ”Clare emphasizes.

“To get environmental DNA into the air, we use a fan, like the one used to cool a computer, and we put a filter on it. Then we let it work for a while, ”says Lynggaard. The fan draws in air that could contain genetic material from any source, such as breath, saliva, hair or feces, although the exact source has not been determined by researchers.

“After air filtration, we extracted the DNA from the filter and used PCR amplification to make many copies of the animal’s DNA. After sequencing, we process the millions of sequences and finally we compare them with a reference DNA database to identify the animal species ”, adds the expert from the University of Copenhagen.

A technique to improve conservation

The use of airborne DNA samples in natural environments will need more research to realize their full potential, but both Research teams believe it could transform the way scientists study and monitor animal biodiversity .

“The non-invasive nature of this method makes it especially valuable for observing vulnerable or endangered species, as well as those found in difficult-to-access environments, such as caves and burrows,” says Elizabeth Clare.

Thanks to these techniques , the animals do not have to be visible to know that they are in the area. They can be identified thanks to the traces they leave in the air. “This sampling could revolutionize terrestrial biomonitoring and offer new opportunities to track the composition of animal communities, as well as to detect the invasion of non-native species,” concludes the expert.

In this sense, during the experiments, both teams detected species from the areas surrounding the zoos. The Eurasian hedgehog , endangered in the United Kingdom, was detected outside Hamerton Zoo, while the water vole and the red squirrel were detected in the vicinity of Copenhagen.

Scientists also discovered the presence of food for zoo animals, such as chicken, cow, horse, and fish. The wide range of species detected confirms the potential of airborne environmental DNA to identify and monitor terrestrial species in the wild. This would ultimately support conservation efforts on a global scale.