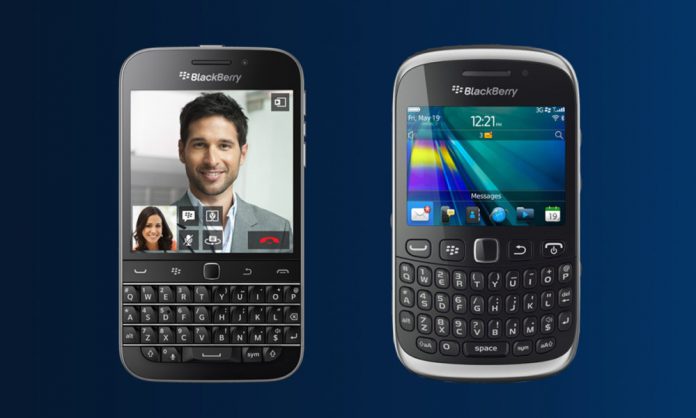 You may be thinking that you have already read this same news not once, but up to two times , but this time it seems to be the final one, or at least for a part of their devices. And it is that the old phones that run BlackBerry OS will now be officially out of support, since according to the company itself , on January 4, 2022 support for legacy services for BlackBerry will end OS and PlayBook OS .

This means that all those phones with the operating systems BlackBerry 10, BlackBerry 7.1 OS or earlier , will no longer reliably support phone calls, text messages, or emergency calls, completely missing all its telephony functions. Furthermore, the company has also stated that Wi-Fi and mobile data functions could also become unreliable, and applications such as BlackBerry Link, Desktop Manager, World, Protect, Messenger, and Blend will also have limited functionality.

However, as we said, this news does not come as a surprise either. And it is that the company closed its application store and its popular Messenger service already in 2019, a date that marked the beginning of an inevitable end. 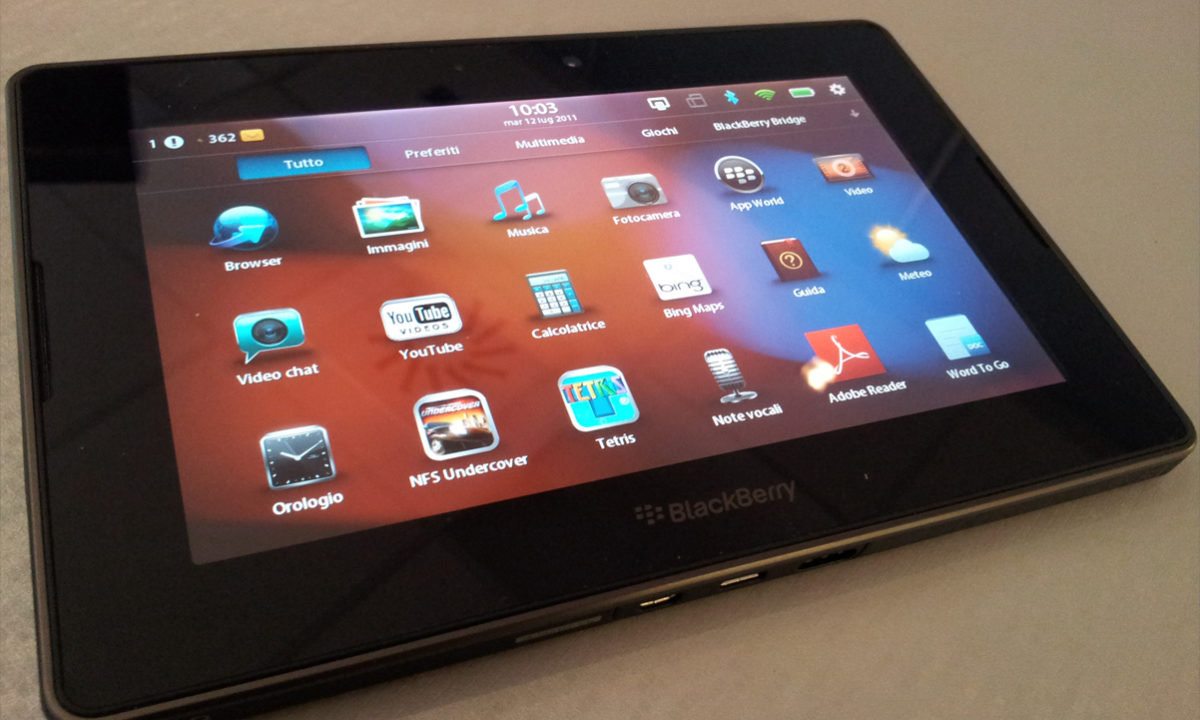 On the other hand, the BlackBerry PlayBook tablet is also reaching the end of its useful life as of January 4, encountering the same service limitations. However, we are talking about a tablet that is 10 years old, so it is really possible that this tablet did not offer a particularly powerful or fast user experience at the moment.

In fact, the point in this announcement never ceases to amaze us, as the user base for this tablet must be really slim, as BlackBerry discontinued the tablet just a year after launch, suggesting that it will probably never there was a high demand for this PlayBook.

Thus, none of this will imply the complete disappearance of Blackberry, since the company still has QNX , its most modern operating system that currently powers the infotainment systems of some automobile manufacturers such as Toyota, Audi, or Honda, among others.