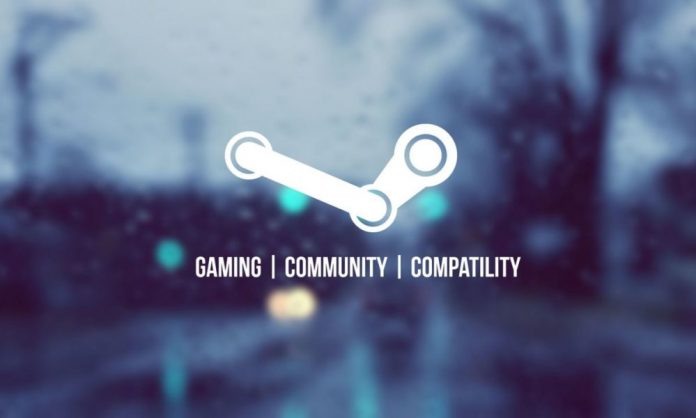 Proton has de facto been the true starting gun for Linux Gaming . For those of you who don’t know what we’re talking about, it’s a Wine-based compatibility layer powered by Valve to make it easier to run Windows video games on Linux and macOS.

Proton is served through the Steam Play feature of the Steam client , but being an open source development, it can be taken, forked and reimplemented by whoever wants, so it is also used by Lutris, Heroic Games Launcher and MiniGalaxy , to name three relatively well known projects.

Far from being a toast to the sun to look good to Linux users and fans of open source and free software, Valve has taken the development of Proton very seriously, so much so that will a very important part of Steam Deck , your next hybrid mini-PC / console that, if there are no more delays, should start shipping shortly .

The great activity around Proton has meant that, according to data that can be extracted from ProtonDB , 80% of the 100 most popular Windows games are now able to work on Linux , a fact that is not bad at all if we take into account that development began, at least officially, in 2018. This means that there are currently thousands of Windows video games capable of running on the Windows system. Wildebeest and the penguin, more than 7,000 according to data collected by our colleagues at MuyLinux in March 2021.

Proton’s success in boosting Linux Gaming has two other legs that come with the compatibility layer by default: DXVK and VKD3D. The first is a renderer that is responsible for “translating” DirectX version 9, 10 and 11 instructions to Vulkan on the fly, while VKD3D does the same with DirectX 12.

In short, any game that uses DirectX 9 or higher becomes a de facto Vulkan video game when it is run on Linux with Proton, which brings us to one of its main weaknesses: the need to have relatively graphic graphics. recent, unless you use a Radeon that uses the AMDGPU driver by default because all GCN graphics are, at least in theory, capable of supporting Vulkan.

DXVK and VKD3D have helped Proton run many Windows triple A titles , in some cases from launch day , although it usually takes a while .

The existence of the Steam Deck has helped push to at least reduce another of the drawbacks: the lack of compatibility with anti-cheats. Epic Games already announced that Easy Anti-Cheat would be compatible with Linux and Proton and was followed right after by BattlEye . There is still a long way to go, but the important thing is that Proton has maintained a constant evolution since it was made available through the stable branch of the Steam client.

Finally, we cannot close without explaining what ProtonDB is, a website where users rate their experience playing Windows video games with Proton on Linux. There you can check to see if a specific title works well or not and if it requires a trick to start or offer good performance, which is usually the introduction of a launch parameter. This server, which uses an 8GB RX 580 as its graphics, has not failed any single-player titles with a gold or platinum rating.