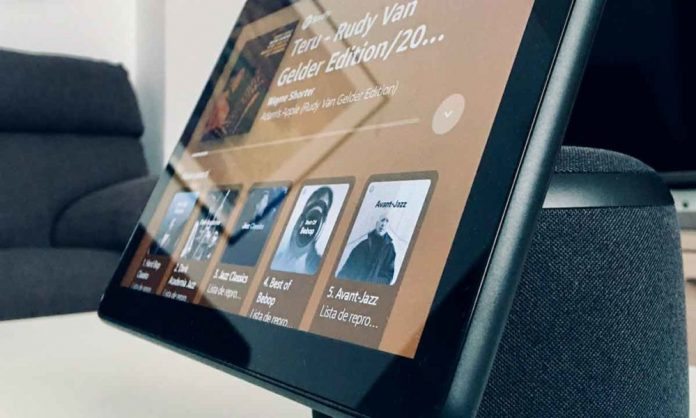 This Christmas, as in previous years, many devices from Amazon with its voice assistant, Alexa , will become the new gadgets that will populate living rooms, bedrooms, kitchens , offices, etc. And it is that the relationship between the adjusted price of the same and the enormous amount of functions offered by l makes you a great option to give away , either to other people or also to yourself, who are also good dates to have a detail with ourselves.

Be that as it may, the he first days with a device with voice assistant tend to be intensive : we explore all its possibilities, we search the Internet for curious voice commands And fun, we try to carry on a conversation (only to find that the assistants don’t have that ability) and in short, we make Alexa, Siri, Google’s voice assistant or anyone else earn their pay during that period of heavy use.

However, it seems that this first interest tends to decline rapidly, or so we can conclude from the research published by Bloomberg , which states that there have been years in which between 15% and 25% of new Alexa users were no longer using the voice assistant in their second week with the device. An exceptionally ephemeral use that, as revealed in said publication, is quite worrying in the offices of Amazon.

There are quite a few doubts about the reasons that cause this fast wear and tear in the interest for Alexa, so we can read several theories that try to explain it. Most likely, rather than blaming one of them, the problem is different in each case, and that therefore we find ourselves in a mix of all of them, in which each case will take a little more of one or the other. .

The first reason is undoubtedly privacy. Although Amazon actively and passively affirms that Alexa is a service that respects privacy, the general belief is that this is not the case , and that the device, in fact, remains constantly listening and processing what happens around you. 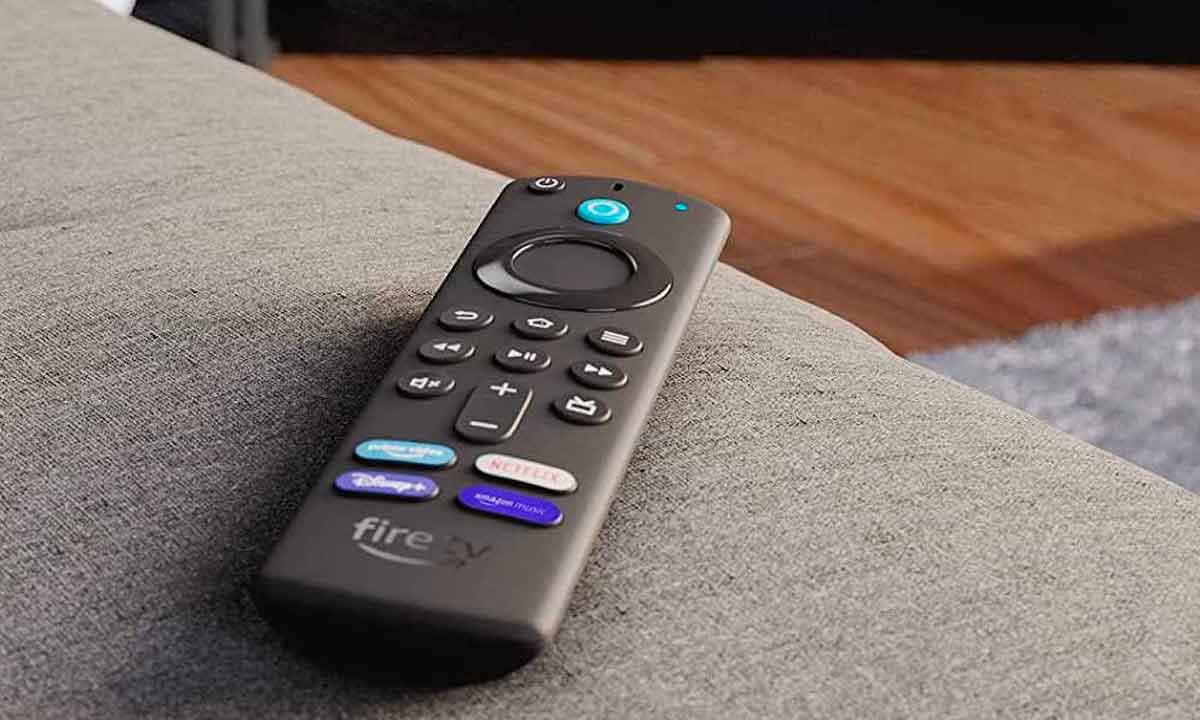 Another reason commonly argued has to do with the fact that, for these users, the Alexa functions end up being less practical than they initially thought . This, of course, has to do very directly with the integration of the services accessible from the device that we use in our day to day. If there is not enough coincidence in this sense, the assistant will lose an important part of its usefulness and, therefore, it will surely be relegated to a marginal use

And there is also a third theory, although I agree less with it, which states that the time for voice assistants like Alexa has not yet arrived , that there is still time until the population integrates the assistants of voice as something common in their lives, something that surely comes from the hand of a greater digitization of homes, cars, and so on.

Be that as it may, the internal Amazon documentation to which Bloomberg has had access states that the company is concerned about this point and, for some time now, they have been working on the search for these reasons and , above all, how to ensure that the interest of users for Alexa does not decline so quickly. And it is that what does make sense is to think that if that initial interest is prolonged for longer, those users will later be less likely to stop using it.

An important point, this is that the Bloomberg publication is based on Alexa documentation, but I would not be surprised if the figures for other voice assistants are similar. Do you regularly use a voice assistant?

Share
Facebook
Twitter
Pinterest
WhatsApp
Previous articleXbox Game Pass: How much are the games it includes?
Next articleThe GeForce RTX 3090 Ti will arrive on January 27: It will be the most powerful graphics on the market
RELATED ARTICLES
News