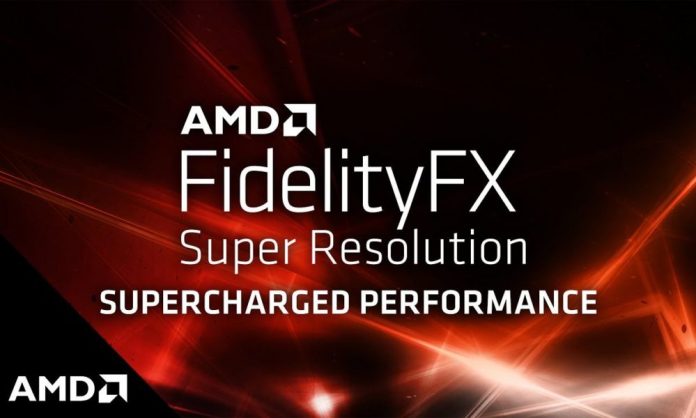 FidelityFX Super Resolution (FSR) has received mixed reviews. Some criticize the poor image quality it offers compared to NVIDIA’s DLSS, while others praise and even take advantage of its more open multiplatform nature, which stems from its publication as free software . Beyond the debate, AMD has published a video on YouTube in which it has exposed the situation of FSR in the videogame market.

Going into the details published by AMD itself, FidelityFX Super Resolution has been or is going to be implemented in more than 70 AAA games . The company has shown in each title the average rate of frames per second obtained along with the graphics, the resolution and the most basic of the graphic settings. Some of the titles mentioned, like Horizon: Zero Dawn, also support DLSS , and that is that business is business and developers are probably not interested in being tied to any technology.

From what has been published by AMD, two lists can be extracted, one that contains the games that have already implemented FSR and the other with the titles that will do so in the future. The games (or at least many of them) in which you can already use FidelityFX Super Resolution are the following :

While these 24 titles have plans to implement FSR in the future (there are games that have already been released):

As we can see, the version of God of War for PC has obtained an average of 57 frames per second executing it at 4K and in ultra quality with a RX 6800 XT . If that data is true, with a 6900 XT it should be possible to exceed the rate of 60 images per second, although possibly not by much and as long as FSR is enabled. Seeing as Horizon: Zero Dawn is another game coming from Sony for PlayStation, it is possible that we will also see DLSS implemented in God of War, which would open the door to making comparisons. 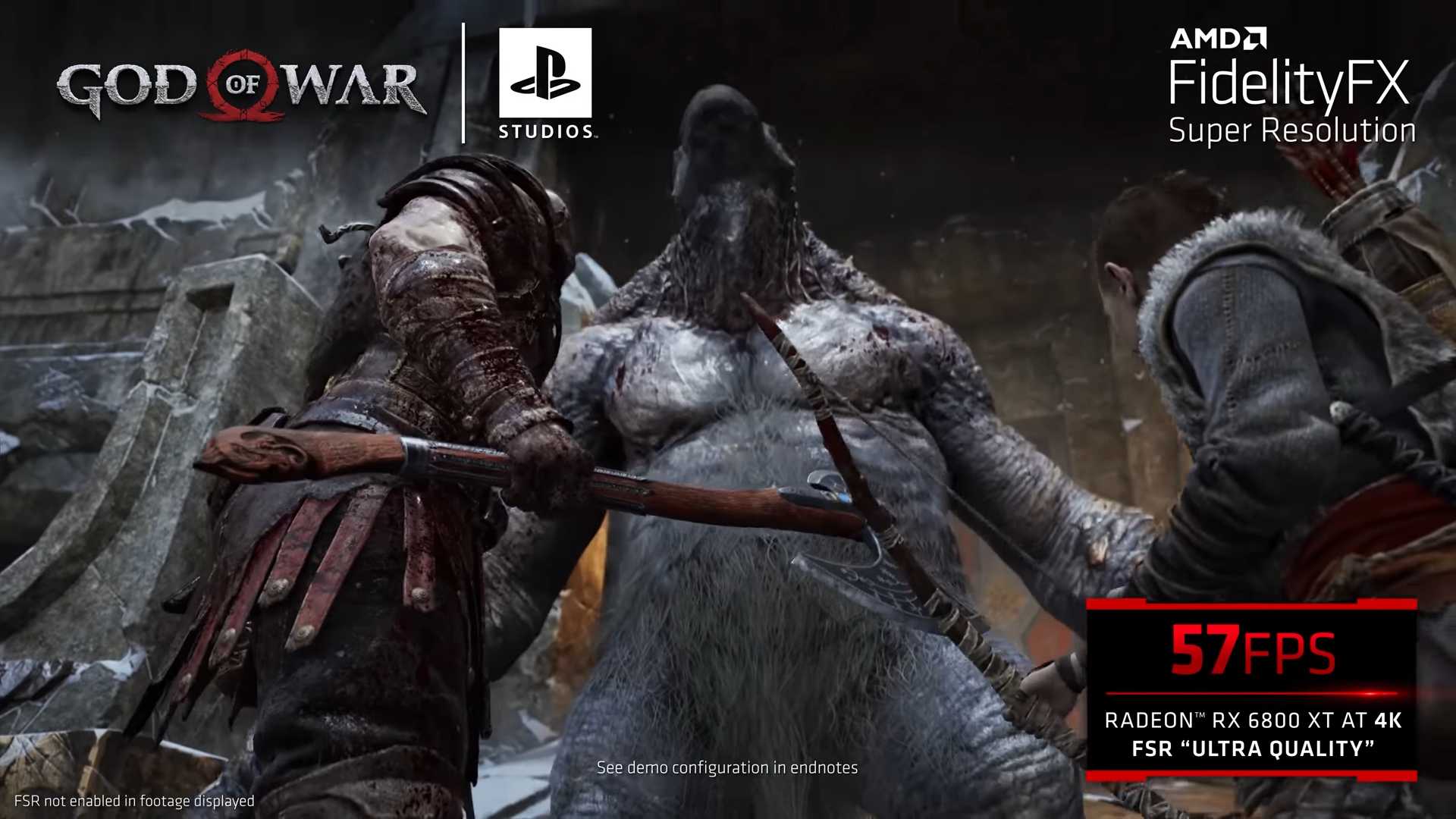 Does FidelityFX Super Resolution have the days counted?

Today the comparisons focus on DLSS and FSR, despite the fact that they are two technologies with very different approaches. The first performs supersampling, is proprietary and is focused on NVIDIA graphics, while the second performs spatial scaling, is Open Source and, although it has its origin in AMD, it is capable of running on competing GPUs.

But on the horizon looms the XeSS from Intel , which promises, at least to some extent, to bring together a good part of the things that both NVIDIA and AMD have done well. XeSS will work by hardware by detecting the XMX engines of the Intel Arc Alchemist hardware and by software by means of DP4a in the graphics of NVIDIA and AMD. In addition, it will be open source according to the company itself and would not require training in the games, things that in theory should greatly facilitate its adoption.

Finally, and despite certain trend changes , 1080p is still by far the king resolution. In fact, according to the Steam survey of November 2021, it is used by two thirds of users and is the only resolution that exceeds 10% quota, although 1440p could overcome that barrier during the course of next year. Seeing the crisis due to the increase in the prices of dedicated graphics, Intel could have an opportunity to gain ground by using XeSS on the integrated graphics of its processors .

Steam survey corresponding to November 2021, which shows that 1080p is by far the resolution most used by users.