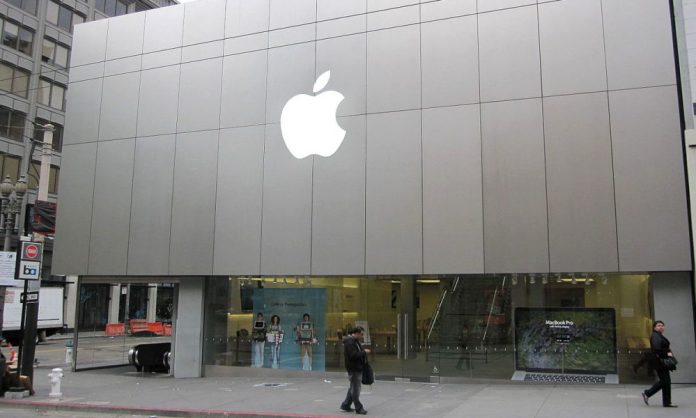 Apple has decided to send independent auditors to investigate an iPhone assembly plant in India after the workers decided to go on strike due to bad news. working and living conditions that they have there.

To be more exact, the iPhone assembly facility is located about 40 kilometers from Chennai in southern India, employs about 17,000 people, and is owned by Foxconn, the well-known Taiwan-based manufacturer. that already accumulates a record in what refers to having workers in terrible conditions.

An investigation carried out by Reuters has found that the women who work at the plant do so in extreme and inhuman conditions as they have to share bathrooms without hot water and sleep huddled on the floor of the bedrooms. Added to the unfortunate working conditions was an outbreak of food poisoning that left 150 people hospitalized, an event that ended the patience of the workers and led them to go on strike on December 18, 2021 .

In response to the strike and the disclosures, Apple has said that it has put the assembly plant “to the test”. On the other hand, a spokesperson for the bitten apple company has told BBC News that “following recent concerns about food safety and accommodation conditions at Foxconn Sriperumbudur, we will send independent auditors. We found that some of the remote sleeping and dining rooms used for employees do not meet our requirements, and we are working with the supplier to ensure that a comprehensive set of corrective actions is quickly implemented ”. 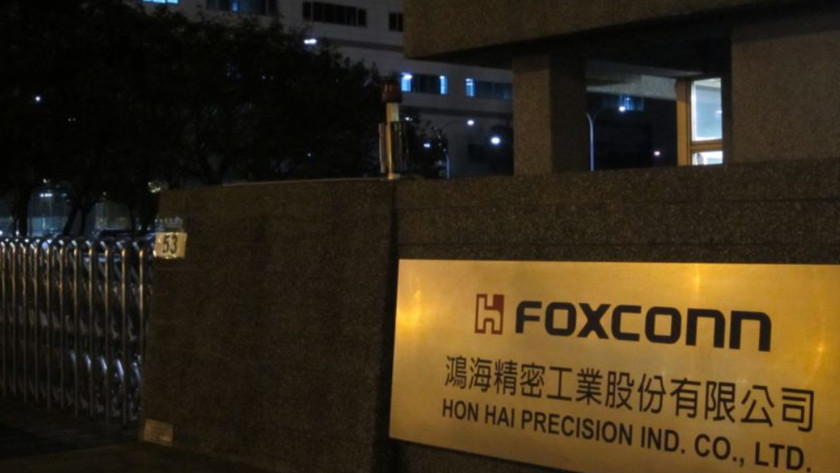 For its part, Foxconn has apologized for the terrible working conditions and has agreed with the government of the state of Tamil Nadu, where the city of Chennai is located, the update of the facilities to expand the usual spaces, improve the bathrooms and provide drinking water .

Apple has recently urged Foxconn to move production to countries other than China, as the Cupertino giant does not want to comply with the demands of the Chinese government. The transfer of production to other countries such as India and Vietnam seeks to reduce the pressure and influence of China and other parties on their interests.

We will see how this matter ends, because it is not the first time that Apple and Foxconn have been involved in scandals like this. The criticisms are usually fierce in these cases due to the high sale price of the bitten apple products, but being realistic, we are very afraid that this will be covered with a nice layer of varnish that will not solve the underlying problem.

Share
Facebook
Twitter
Pinterest
WhatsApp
Previous articleWHY IS IT CALLED THE DAKAR RALLY IF YOU HAVEN’T BEEN IN DAKAR FOR YEARS?
Next articleRumors point to an EVGA RTX 3090 Ti with 2 12-pin connectors
RELATED ARTICLES
News