Apple will allow alternative means of payment in South Korea 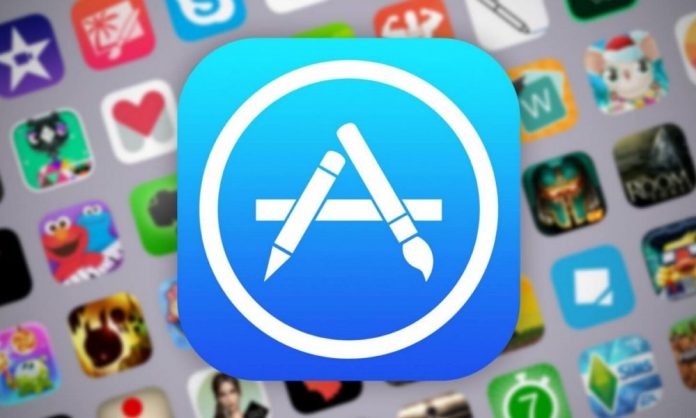 It seems that Apple has lost, at the regional level, one of the most important battles that it has been maintaining in recent times , and that it can be a huge blow to their account. Not surprisingly, apart from the news related to its products and services, the pressures to force this change, which has starred in a large part of the news related to those of Cupertino.

Surely you already know exactly what I mean, right? Indeed, I am talking about the payment alternatives for in-app purchases in the apps of the iOS App Store , that is to say, precisely the reason for the most media opinion of the technology sector last year, that is to say , which has faced Apple and Epic Games , after the Fortnite developer added an alternative in-app payment method in the iOS version of their game, and Apple responded by expelling the game from your app store.

For Apple, as I have said before, the invoicing of in-app purchases is a huge source of income , which has sometimes led those in Cupertino to force the machine, with actions frankly reprehensible. The first case that comes to my memory is the one that occurred in the summer of 2020 with WordPress , but it was not the only one. And this has affected its image so much that, finally, the company has had to find formulas for small developers to pay commissions of less than 30%. 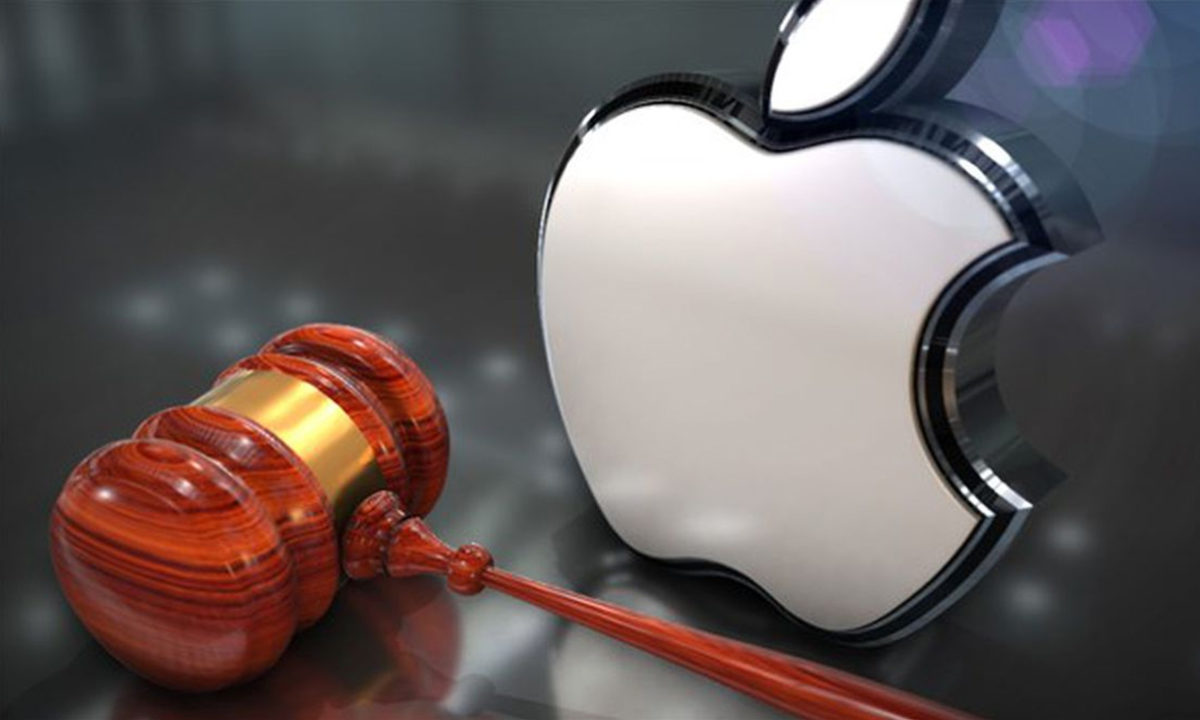 Following the court ruling that forced Apple to allow third-party payment systems, the company has so far managed to suspend compliance with said ruling, but barring a turn in events, it is most likely that sooner or later the measure will have to be applied . And of course, this will allow developers to act as Epic did, offering lower prices to users who use their own means of payment, to avoid Apple’s commission.

Although it has not transpired so much in these latitudes, the trial against Epic was not the only open front for those from Cupertino in this regard. And it is that since the approval, last year, of a new law that obliges to allow precisely the same in South Korea , finally Apple has been forced to accept the same and As we can read in Digitaltrends , from now on apps will be able to include alternative payment methods in their applications.

There is a striking difference, yes, and that is that as we can read in said news, Apple may maintain a commission on said payments which, however, will be less than the famous 30 %. But be that as it may, first the court ruling in the United States and later the approval of this new legal norm in South Korea, seem to identify a trend that may not take long to spread.