Apple’s VR viewer will be delayed until 2023 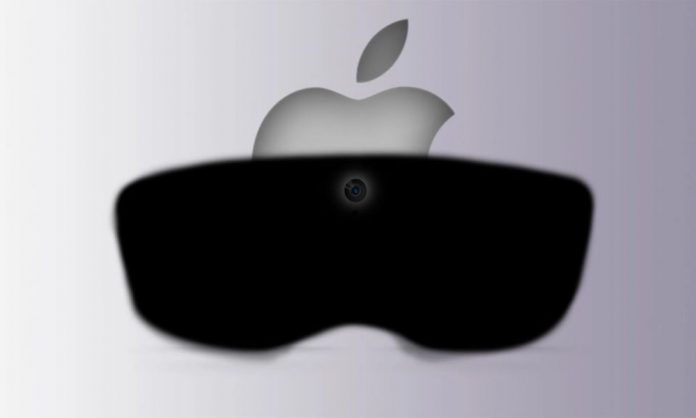 Apple’s VR viewer is undoubtedly one of the most rumored devices in recent years . And it is that, although we have already raised on more than one occasion that it will surely be a niche product, even more so taking into account its hypothetical price, very high, and the doubts regarding what exactly can be done with this viewer, the landing of those from Cupertino in virtual reality can mark a turning point in terms of its popularization.

Thus, in recent months we have had some news regarding what we can expect from Apple’s VR viewer , such as some technical aspects of it , and also that It is possible that unlike other viewers of this type, in this case we are talking about an independent device , which would partly confirm that the installation of apps on it will depend on an application store that, with total security, will depend exclusively on Apple, and that surely has more to do with that of Apple TV than with that of iOS and, even more so, with that of macOS.

And another news about it that we received at the end of last year was the one that suggested that we would see Apple’s VR viewer that same year, even if it was only in its presentation . However, and as we can read on Bloomberg , it seems that Apple’s VR headset will be delayed until at least 2023 . The reason? Some problems in its development that would prevent those from Cupertino to comply with the previously planned calendar. 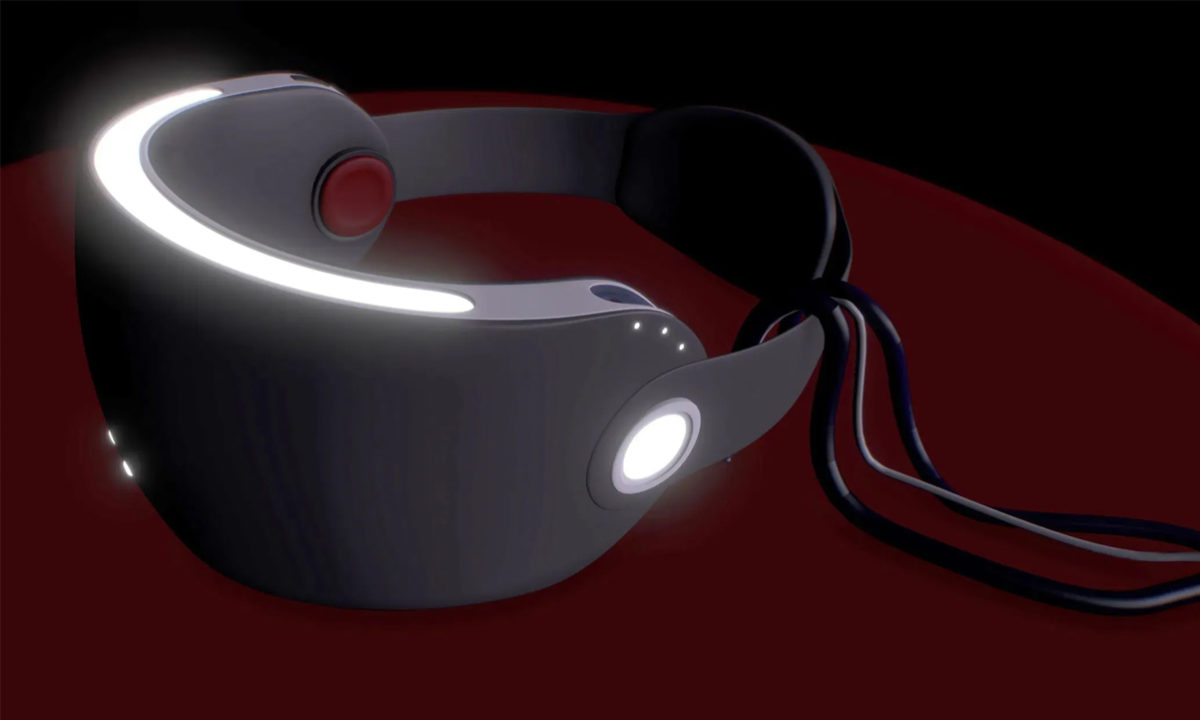 The reason for the delay would be an accumulation of development problems, which would mainly affect the cameras, the software and, in addition, problems with the device overheating , too many complications to maintain a schedule in which, the most optimistic, they pointed out that Apple’s VR viewer would be presented at WWDC 2022. Now, in any case, and if Apple manages to solve the problems in a reasonable period of time, its presentation would take place at the end of the year.

But of course, we are talking about a host of problems, among which overheating sounds particularly bad . If it’s ultimately confirmed to be a standalone device, Apple has to pack a lot of high-performance hardware into the device, but at the same time keep it in a usable size, shape and weight. This, without a doubt, must be a problem for the Cupertino engineers, who have to reconcile these needs with a design with the necessary elements so that the heat is properly dissipated.

Let us remember that Apple’s VR headset is expected to be priced above $2,000 , so users who decide to buy it will eventually be unwilling to tolerate design issues that make the device unusable. Thus, to avoid a stumble, Apple must fine-tune the design of the viewer and, if necessary, delay its announcement and launch as long as possible. The luck for them is that we are talking about an emerging market, not an already consolidated one in which they must enter as soon as possible to try to gain a foothold.

Share
Facebook
Twitter
Pinterest
WhatsApp
Previous articlePossible design of the iPhone SE 2022: This could be the next affordable Apple iPhone
Next articleMining Bitcoin with an Intel 386SX processor: How much money could you make?
RELATED ARTICLES
News