Bitcoin does not start the year well 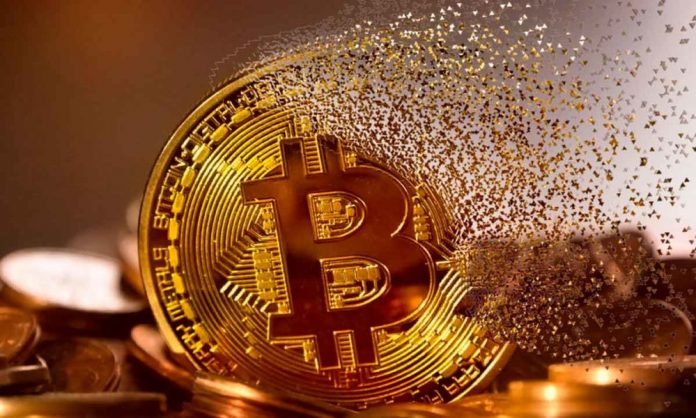 It does not seem, at least for now, that 2022 is going to be a good year for Bitcoin and, possibly due to drag, for the rest of cryptocurrencies . And if we look at its performance in recent months, we see that since the beginning of November its path is clearly downward. At the moment it manages to stay above the psychological barrier of 40,000 dollars and that it recovered in August, after falling below 30,000, which only a couple of months seemed absolutely unthinkable.

That Bitcoin should be written with v for volatility is something that everyone , even its most staunch defenders, openly acknowledges. Its price depends entirely, today, on speculation, and as we have already seen on several occasions throughout 2021, it is enough for a relevant figure to make a statement related to the cryptocurrency for the price to rise like foam or plummet.

I say that it is something assumed by everyone, which is why the statements to Bloomberg by Fiona Cincotta, senior analyst of financial markets at City Index, call a lot of attention, « has had [Bitcoin] quite a shocking start to 2022. A lot is happening. We know that Bitcoin is volatile, but even for Bitcoin, we are seeing some really big moves . That even the analysts, connoisseurs of the cryptocurrency, are surprised by its instability , does not seem a good sign.

Due to the current situation, there are already some qualified voices that suggest that this year could close with the crypto below 20,000 dollars , that is, with a loss of value of more than 50 % with respect to its current price. It is true, and it should be remembered, that Bitcoin is so influenced (for better and for worse) by so many factors that, in reality, a prediction is just that, an estimate of what could happen, but lacking enough information (which is still has not occurred), so they should not be taken as a certainty. 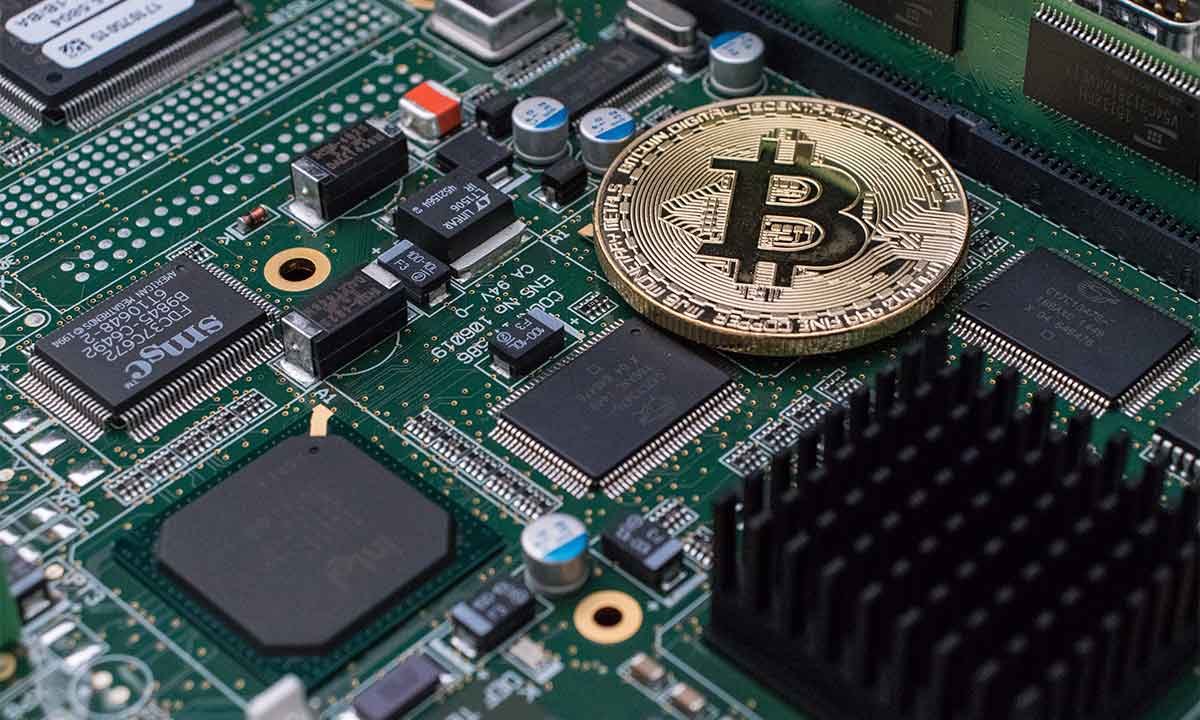 Now, since we are talking about a purely speculative investment, we have already commented on it previously, fear can lead to a self-fulfilling prophecy . Fear is contagious and if a certain consensus is generated about the fall in the price, it is possible that this consensus is, at least in part, responsible for said fall. Nothing new, actually, it is something that we see every day in practically any valued good.

The problem is that the threat to Bitcoin is not only caused by doubts about its reliability, there are also external factors, already identified, that will not be helpful. The most immediate is the crisis in Kazakhstan . The brutal repression carried out by the country’s security forces against the complaints of the population about the rise in the price of energy sources has already caused more than 160 deaths and 8,000 arrests. And how does this affect Bitcoin?

Well, on the one hand, because government repression has also brought together a general Internet blackout in the country, to which we must add that the increase in electricity rates directly affects farms mining operations in the country. And in case you are wondering the weight of Kazakhstan in the global cryptocurrency community, you should know that it is estimated that around a fifth of the global Bitcoin hashrate is found in that country .

But this is not all. It is expected that throughout this year the US Federal Reserve (FED) will adopt quite forceful measures to reduce the volume of market speculation , something that will also affect cryptocurrency operations. Interest rates are expected to multiply by at least four times throughout 2022. Conditions that will make cryptocurrency more expensive to operate.