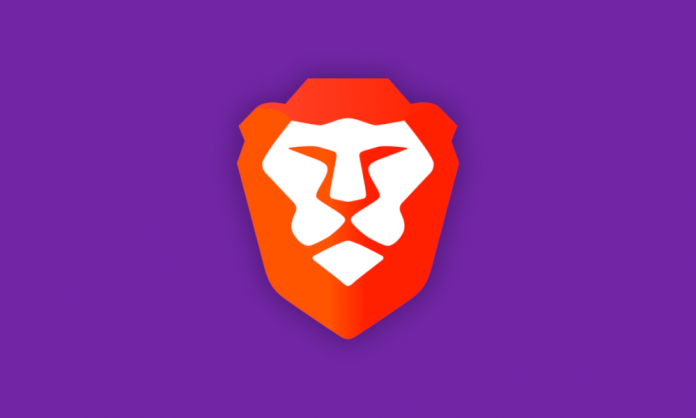 The Brave browser is celebrating and there are several reasons for this, but the main one is the increase in its market share, whose growth has been doubling annually since its launch a little over five years ago.

The browser Brave enters 2022 announcing that it has exceeded 50 million users , which said so may sound like crumbs, but nothing is further from reality to be a project with a brilliant mind behind it, but without the economic muscle of companies like Google or Microsoft.

Indeed, no one doubts that much of the secret to the success of the Brave browser lies in the person of Brendan Eich, creator of the JavaScript programming language and co-founder of Mozilla, who left the Firefox ship in 2014 under pressure from his positions ideological. However, it is possible to be morally unbalanced and at the same time be a technological guru and Eich is one of those.

After a couple of years of work, in January 2016 the first version of the Brave browser was released , a new bet based on Chromium, but with a very mozillero spirit: open source and with the user privacy as the main flag. With these, Brave has become one of the most popular among alternative web browsers, even though its first stable version would not arrive until the end of 2019.

Be that as it may, from its inception until now, the Brave browser has grown slowly but surely and enters 2022 doubling its presence for the fifth consecutive year: more than 50 million monthly active users and peaks of more than 15 and a half million active users per day . If market trends are confirmed, in one year it will have surpassed Opera and Firefox in two.

The Brave browser, however, is more than just a standalone application: it revolves around its own ecosystem, one that is continually expanding and that has services around it such as a private advertising platform that rewards sites (1, 3 million are the sites targeted to date) and users, built-in cryptocurrency portfolio, a videoconferencing service , a own search engine really promising … And VPN on the way.

But yes, the Brave browser is attractive on its own given its approach to strong protection of personal privacy, including an ad blocker and trackers or built-in support for browsing incognito through the Tor network, all at the same time. It offers the same power and compatibility with the web and Chrome browser extensions . In fact, Brave is the most Chrome-fond of all the Chromium derivatives.

By the way, coinciding with this announcement a new version of the Brave browser has been launched, concise in terms of news, but it is that we are not before a Microsoft Edge or a Vivaldi to use: Brave is generally conservative in shape and background, with its own additives. In this case, the final version of the cryptocurrency portfolio is released, a complete beyond the BAT management that users of this type of technology will surely like.

In short, competition in the field of web browsers does exist even when everything that goes up has its roots in Chromium and Brave is a good example of this. Still you have not tried? Give it a chance: Brave browser is available for PC (Linux, Mac, Windows) and mobile (Android, iOS).