Cortana might be called Bingo, but Steve Ballmer couldn’t get away with it 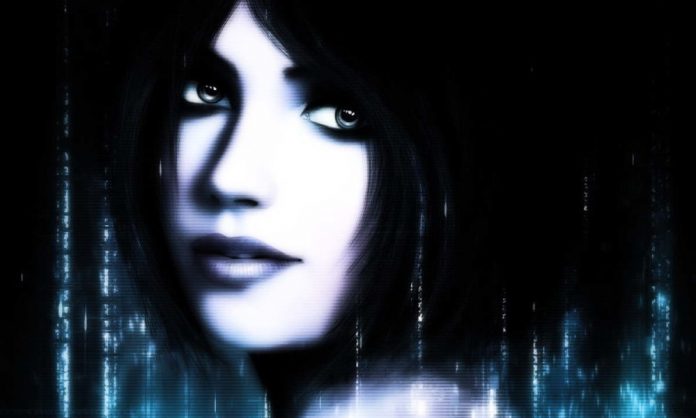 Steve Ballmer wanted Cortana , Microsoft’s well-known personal assistant, to be called Bingo . It is something quite curious that brings to the fore how particular the well-known Microsoft executive could be. Ballmer never left anyone indifferent in his public speeches, for better or for worse, and what he found to be great ideas were perceived rather as uninteresting or uninteresting occurrences.

I am not giving you a personal opinion . Sandeep Paruchuri, a former employee who worked as a Microsoft product manager, recently said in an interview that “Ballmer had bad taste” when it came to the brand’s products, and that they came up with ” genius “as, for example, everything had the Microsoft brand, and before leaving the company he wanted to leave, as a” gift “, the name of Bingo to the new personal assistant of the Redmond giant.

The truth is that I agree with the colleagues of Neowin , I don’t understand what exactly Steve Ballmer had in mind when he thought that calling a personal assistant Bingo was a good idea, but maybe he was related to the popular dog song Bingo . In any case, it was clearly a bad idea. Luckily Satya Nadella had other plans in mind, and we all know the end of the story. 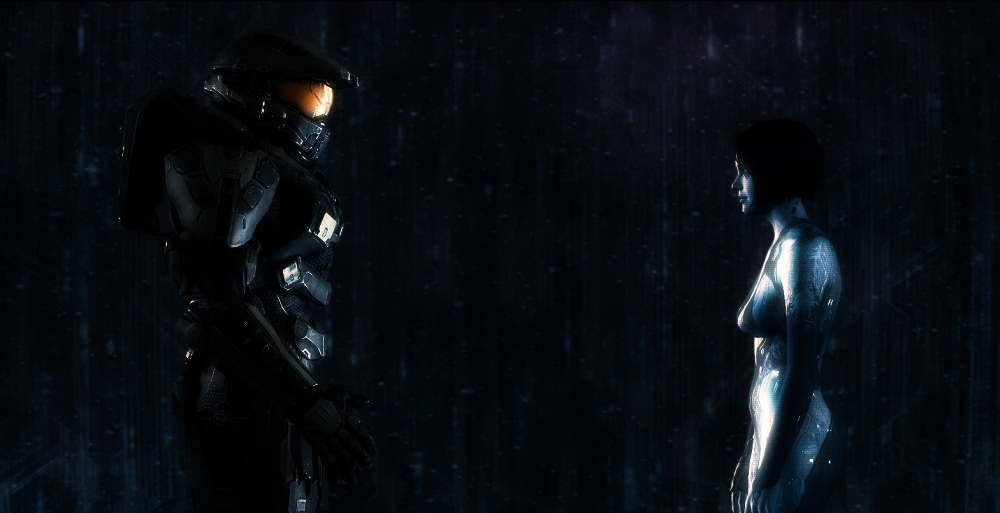 Cortana was chosen as a favorite name by thousands of users

We could think that Microsoft made the decision it wanted in a totally unilateral way, and that it decided to call its well-known virtual assistant Cortana to take advantage of the affection, and popularity, that the AI ​​co-star of the Halo franchise had. In part it was like that, that is, that was the reason why Microsoft opted for Cortana, but did not choose the name directly and unilaterally.

In 2013, Microsoft took into account user feedback on Windows Phone support forums. More than 20,000 people voted in favor for the company to permanently keep the Cortana name, and among the comments that were generated we could see very positive opinions that said, for example: «Cortana is the best name possible for an artificial intelligence (a virtual assistant in this case). She has guided us through the Halo franchise, and now she can guide us using our phones. ”

There is no doubt that the failure of Windows Phone was a hard blow for Cortana , but despite everything, and that Microsoft has considered renaming it on several occasions, final said name has been kept. On a personal note, I must say that Cortana seems right to me because of that nod to the well-known AI from the Halo saga, but in practical terms, and focusing it on real use, it doesn’t seem like a truly optimal choice either.

That said, I take the opportunity to ask you a question that I think is interesting, what name would you have given to Microsoft’s personal assistant? The comments are yours.