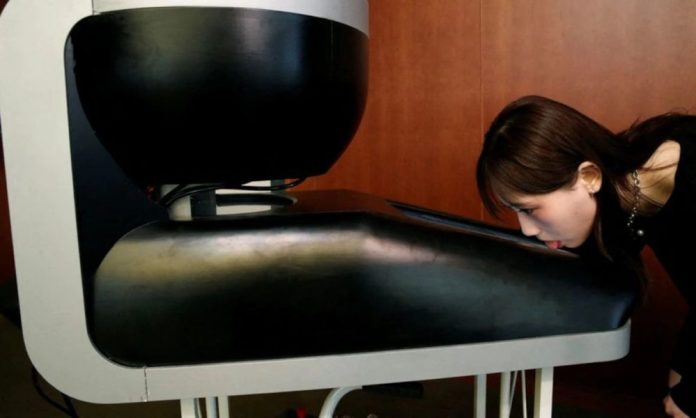 A Japanese teacher has developed a prototype of television screen capable of imitating flavors that can be tasted, that is, licking the screen itself, which would be protected by a film by hygiene issues.

The screen or display device that supports flavors that can be licked is called Taste the TV (TTTV) , which in Spanish would be “savor television”, and has been developed by Professor Homei Miyashita , from Meiji University located in Tokyo, Japan. The professor says that his invention could help in the current pandemic context so that people can enjoy an experience similar to that of being in a restaurant.

TTTV employs a carousel of 10 cans with different flavors that are sprayed in different combinations to recreate a particular flavor . The created flavor is then rolled into hygienic film that is placed on a flat television screen (and may need to be horizontal) for the viewer to taste.

Homei Miyashita has explained that he built the prototype himself last year and that the objective of his invention is “to make it possible for people to experience something like eating in a restaurant on the other side of the world, even being at home ”. On the other hand, and in his own words, a commercial television that implements the technology he has developed would cost about $ 875.

The invention could not only be implemented on a television screen , since the researcher has had conversations with companies to incorporate spray technology in devices that, for example, can give it flavor to chocolate or pizza to toast . He also hopes to be able to create a platform where users can download flavors from all over the world in a way similar to what has happened with music for years. 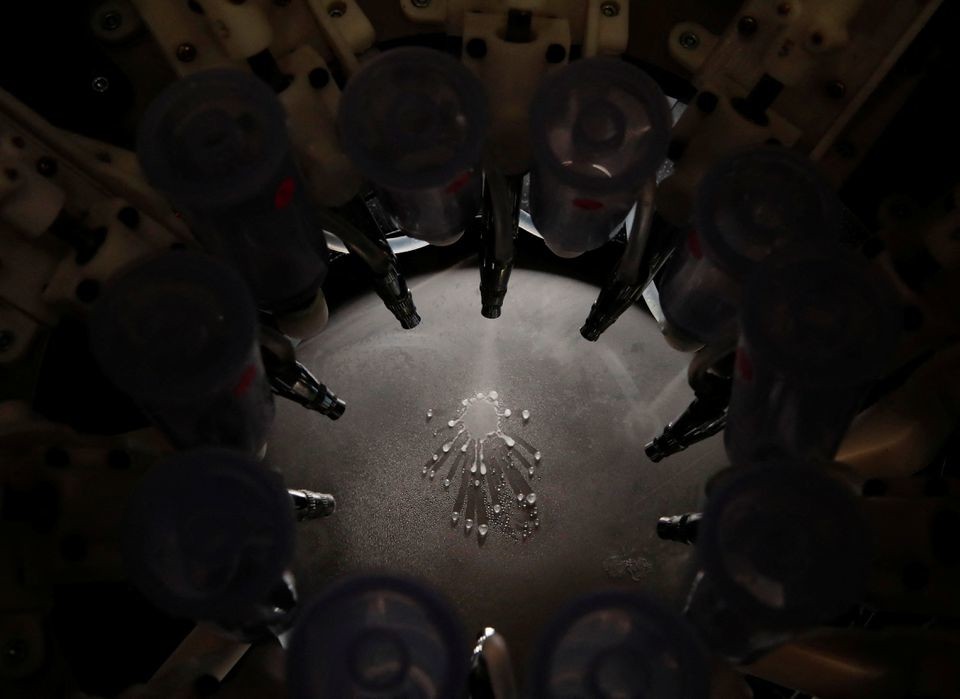 Obviously, Miyashita does not work alone, but has the collaboration of about 30 students who have been in charge of producing a wide variety of flavor-related devices, including a fork to enhance the flavor itself.

Being more specific with the possible potential applications, there are sommelier and / or cook distance learning, tasting games, contests and the possibility of tasting food from other countries , among others. Of course, all the flavors recreated, deep down, would be as authentic as humanity that can host a terminator in its memory chips.

A student from Meiji gave a TTTV demonstration to the journalists present. After several attempts, the automatic voice repeated his request, which was to taste sweet chocolate. The machine began to create the flavor by sprinkling its aerosols on a plastic sheet, the result, according to the student, of milk chocolate.

We will see how this invention ends, but the application on real food seems to have more potential than the television screen, something that might not be very well received in the West.